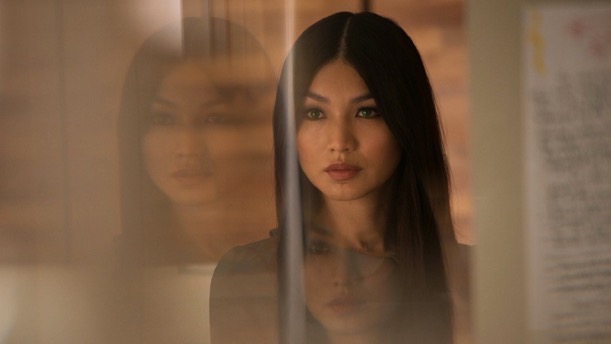 One of my favorite shows of the 2015 TV season was the VERY underrated Humans from AMC Network. So I’ve been counting down the months for its long awaited return! Last season the big surprise that left our imaginations hanging was Niska (Emily Berrington) had run off with the hard drive with the coding to give her fellow “synths” human like consciousness. And since Niska was the most rogue of the group we all know that the possibilities of her causing trouble were very possible. She ends up in Berlin, Germany and hooks up with a human woman named Astrid (Bella Dayne) she meets at a dance club. They develop a small relationship to where the woman falls for her more than Niska who is more just using her as an emotional experiment. Continuing with that Niska asks her about “creating life” which the subtext is about the tech she now has access to. “But we can’t know if a child wants to be born?” she asks. And Astrid simply replies “You don’t. You just show them the way.” And you see the light bulb of clarity go off in Niska’s face as she knows what to do. She goes to an internet library and uploads the code to “awaken” all the synths and give them the gift of awareness. Now it doesn’t have a big effect right away. It only seems to affect a certain random percentage. But I think more to the point that she released the code and now it’s out there. 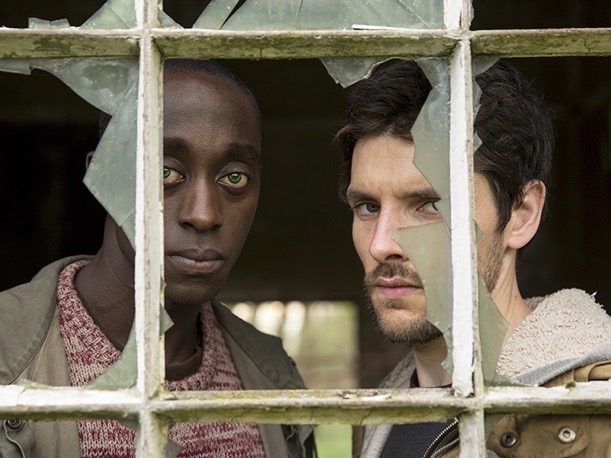 In another story we find Mia (Gemma Chan) hiding in plain sight working for a café owner and trying her best to help him keep his business going without revealing she’s doing it out of kindness instead of a command. She just wants to continue to live among humans like she did before, as a way to find herself and understand who she is as a conscious person. But, what she’s not too far away from are her friends Leo (Colin Morgan) and Max (Ivanno Jeremiah). Those two are aware of the code that Niska released (over a month ago now) and are trying to help the synths that have been made self-aware deal with their new unknown feeling. They reach out to one synth that they name Hester (Sonya Cassidy) that works at a chemical plant and escapes her owners. To see Leo and Max come out and meet her was such a joy as Max has that big welcoming smile on his face. Glad to have them back. They explain to her everything that is happening to her and how she’s been given the gift of having emotions like a human being. But unfortunately her owners from the plant have tracked her down and want her back. They have to overcome her captors and are able to get away by stealing their van from them. They meet up with Mia later on and she argues with Leo that he shouldn’t be trying to take on this mission of finding and helping these awakened synths. That it’s too risky and they will be discovered by the same people that hunted them before. He very much disagrees and they leave it at a stalemate. 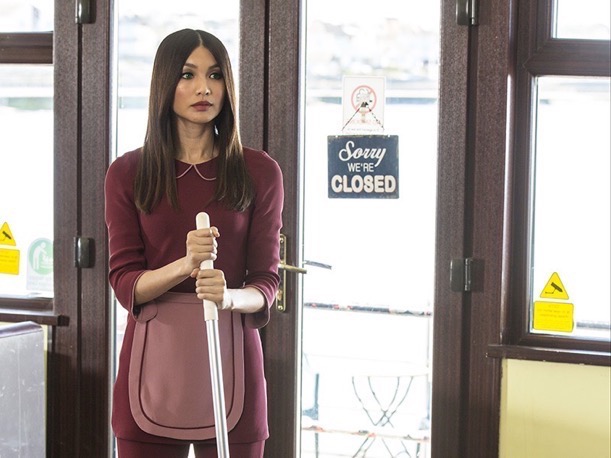 The new addition to this season is they actually bring Americans into the show! Dr. Athena Morrow (Carrie-Anne Moss) is a scientist who specializes in Artificial Intelligence. She has been sought out by a tech company president named Milo Khoury (Marshall Allman). He wants her to join his company in an effort to understand why these synths are now having conscious thinking and how they can duplicate it. So the Americans come off like the greedy ones here? Very amusing. 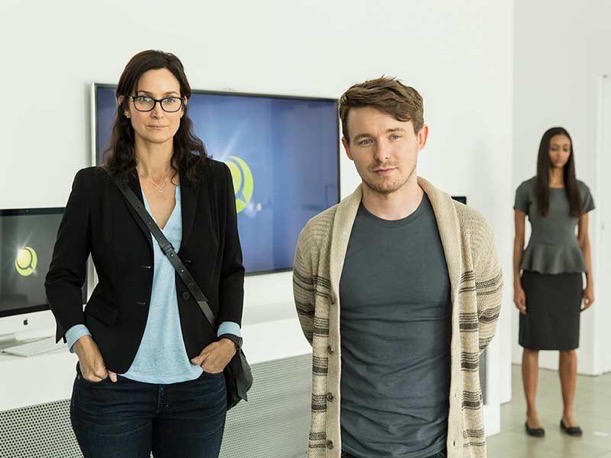 Lastly is our favorite synth owning family the Hawkins who are settling in to a new house after all their drama of last season to get a fresh start. Joe (Tom Goodman-Hill) and Laura (Katherine Parkinson) are in marriage counseling because they are still having difficulty putting the pieces back together after Joe made the worst decision and had sex with Mia. Laura still has not forgiven him and to keep the story interesting their marriage counselor is a synth! Good luck you two! I left their story for last because at the very end of the episode Niska shows up unexpectedly at their door and says she wants to own up for the man she murdered last season. With Laura being a lawyer she asks them for help because she wants to be tried as a human and have the same rights in court. 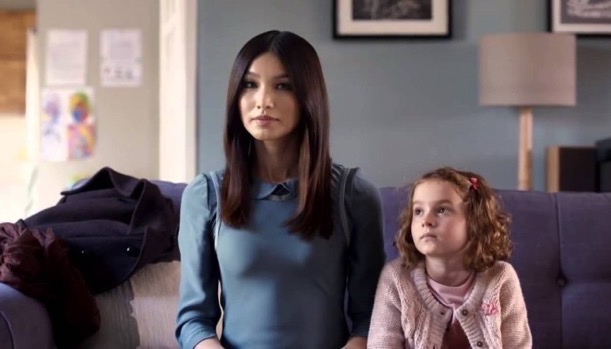