This is the first time we’ve gotten to see the actors in character from the movie! Damn cool!

Check out all the photos from the new film below! 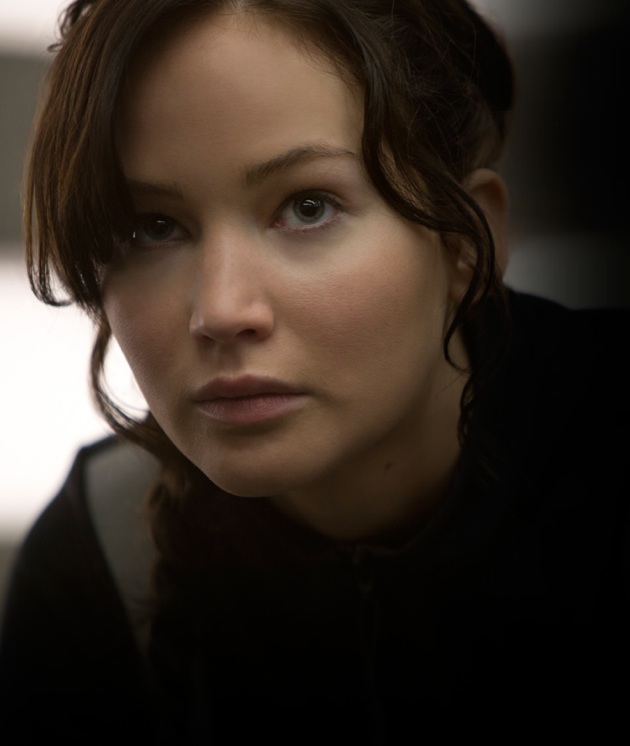 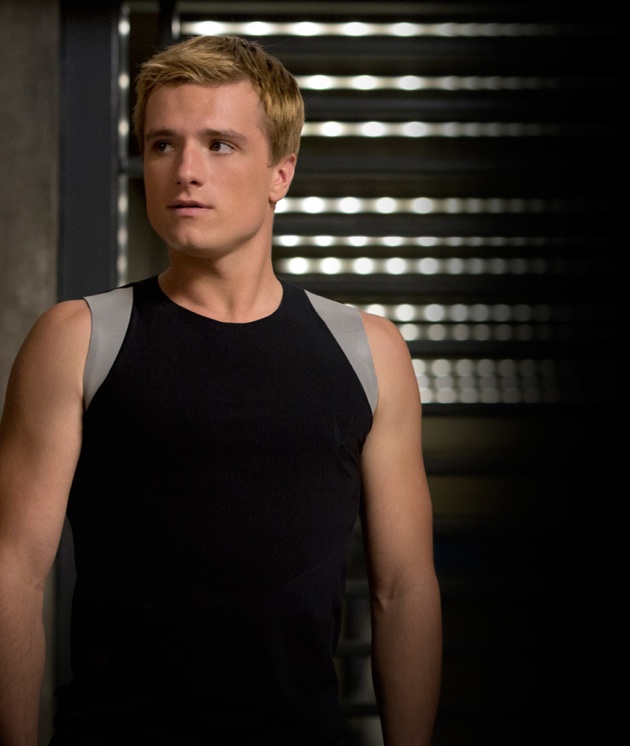 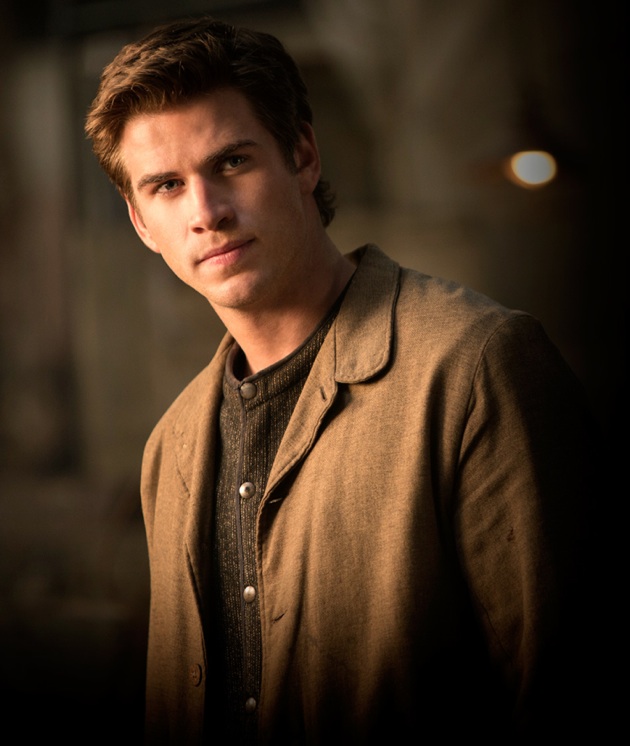 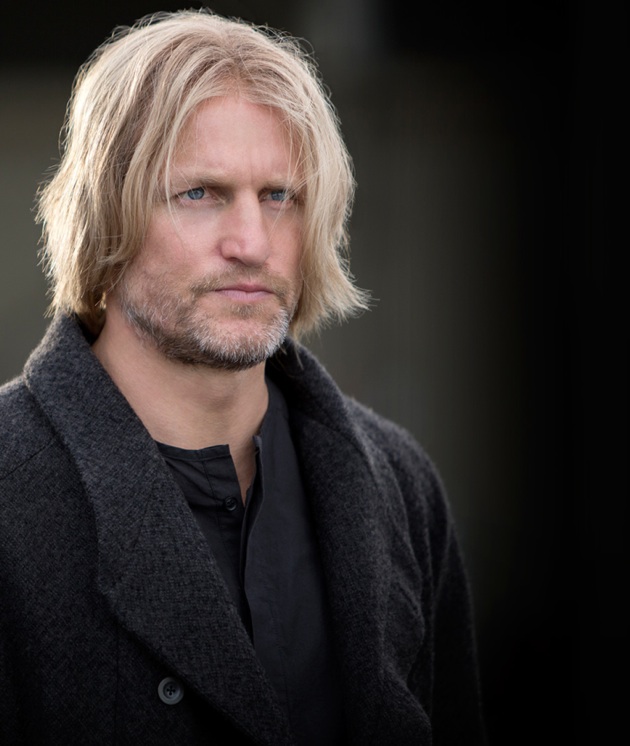 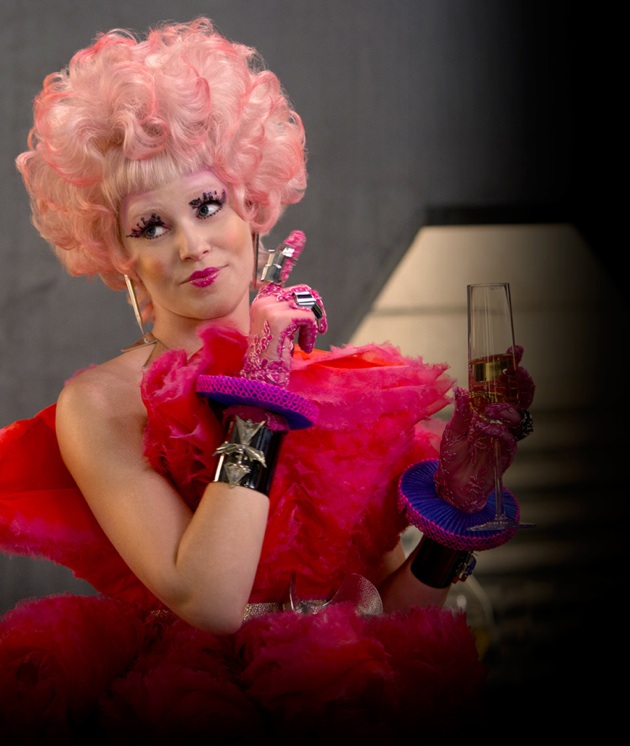 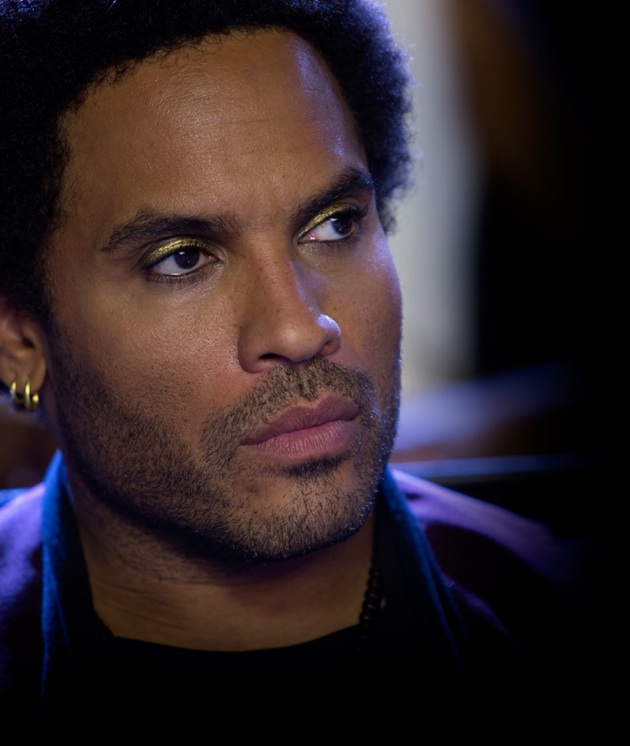 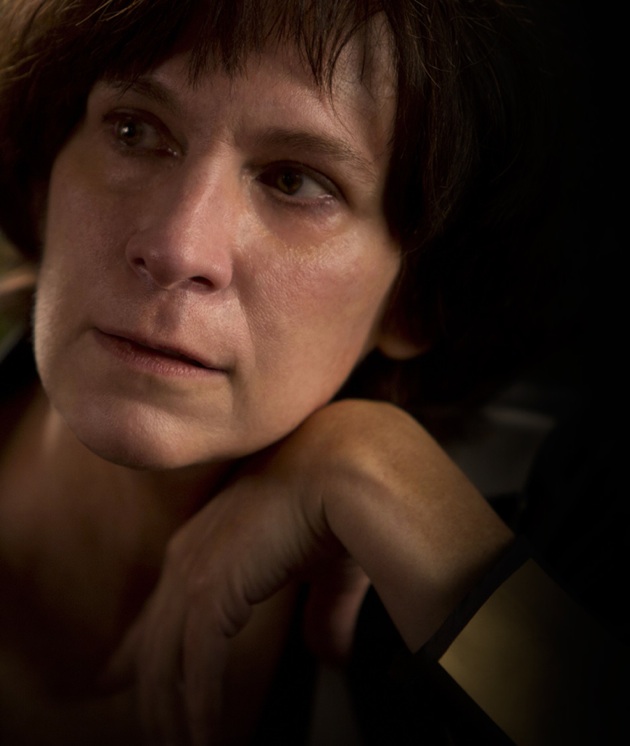 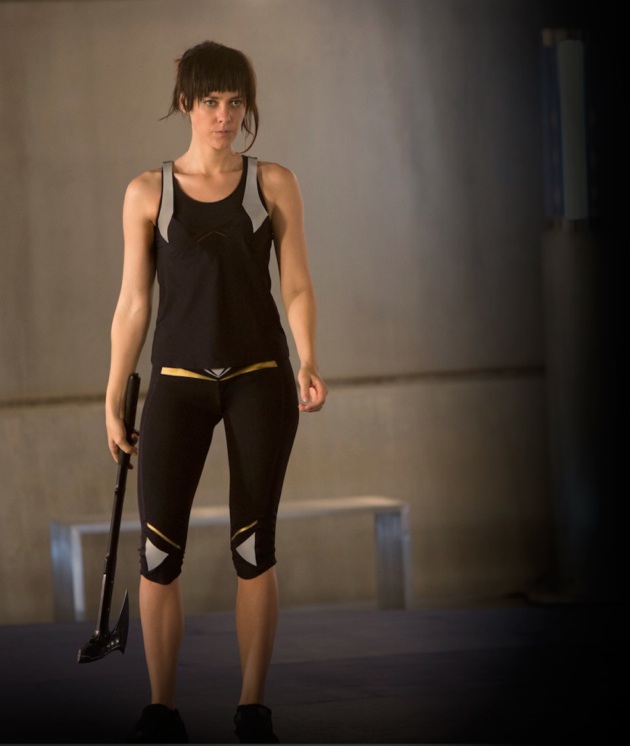 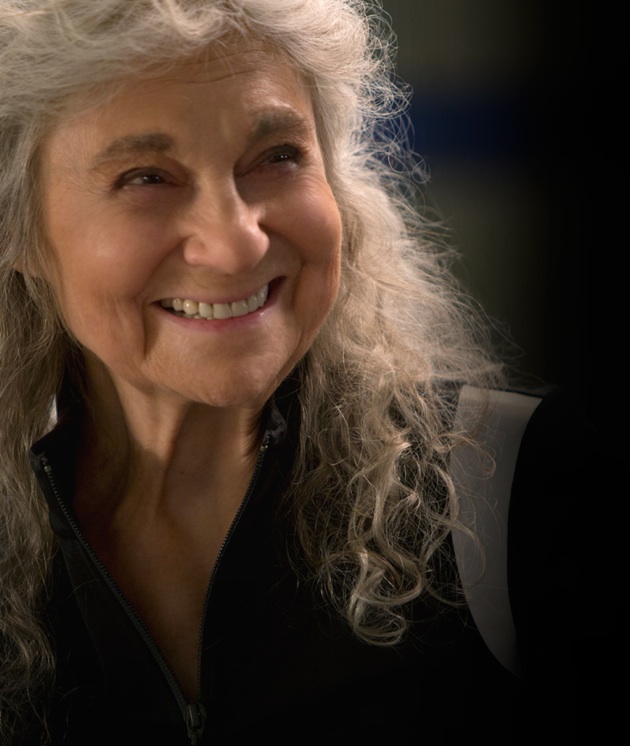 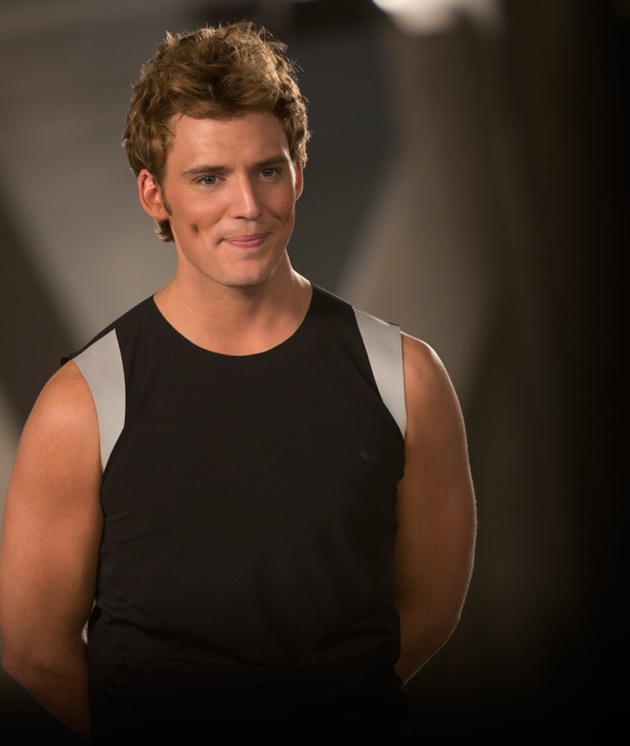 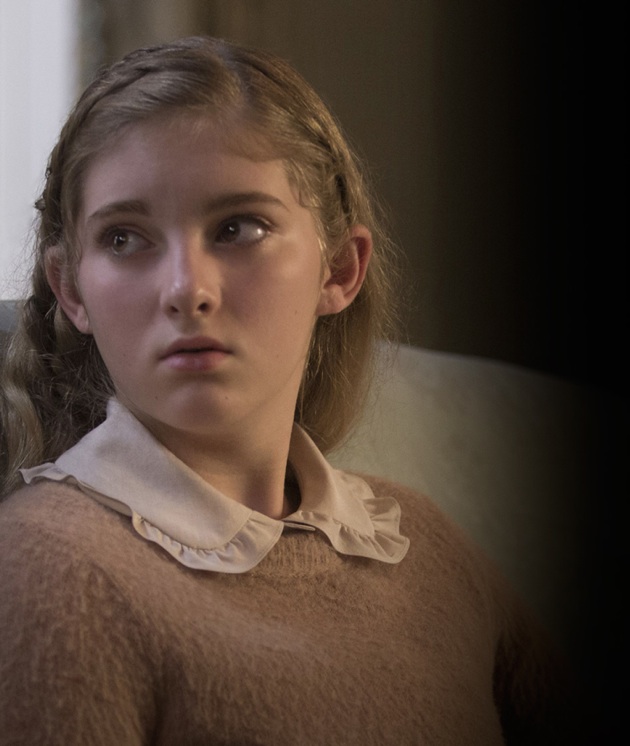 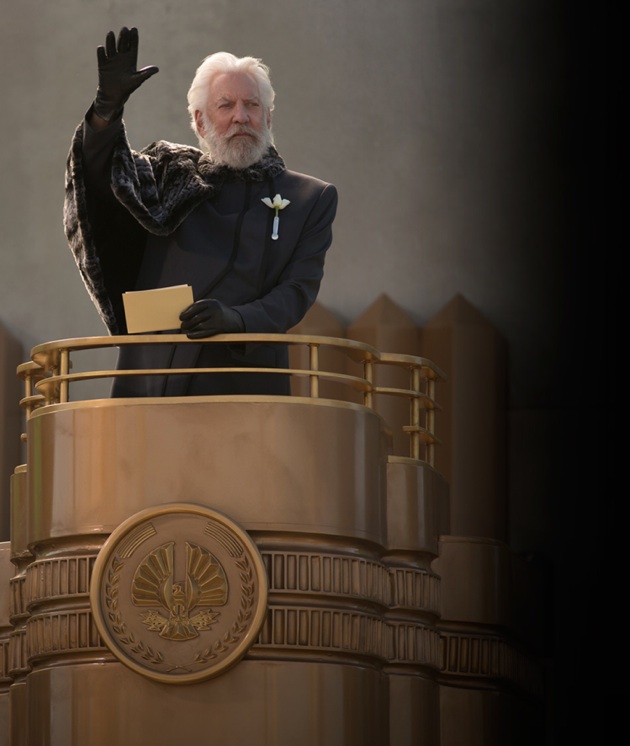 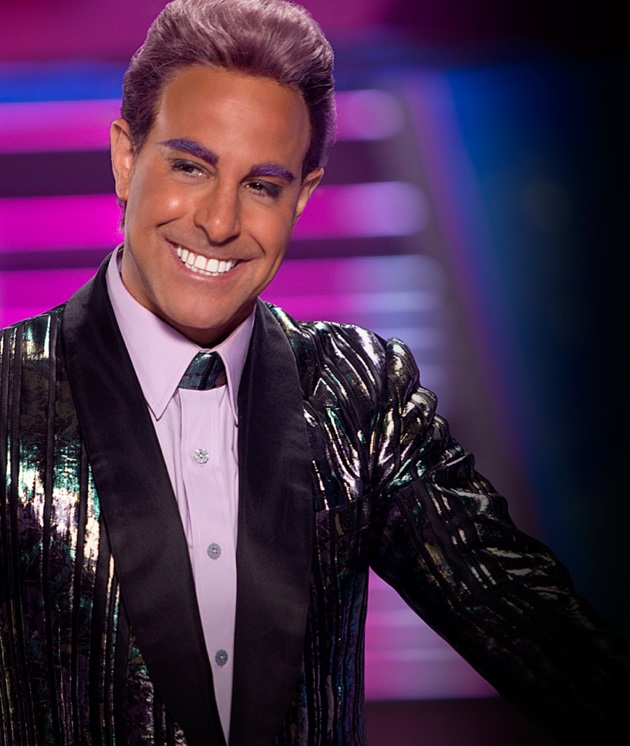 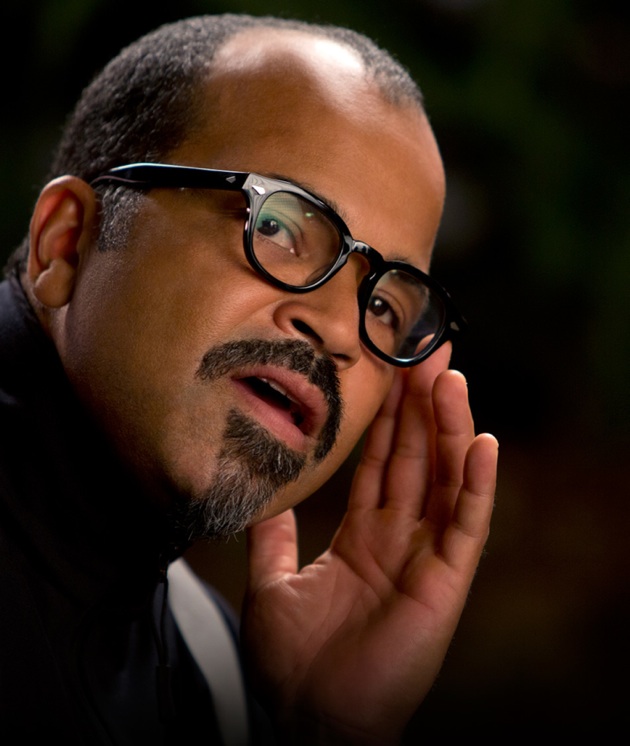 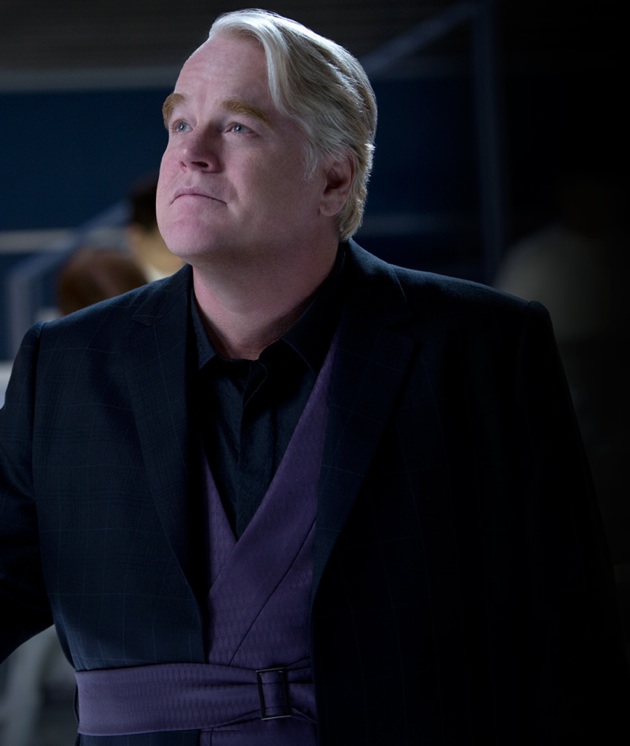 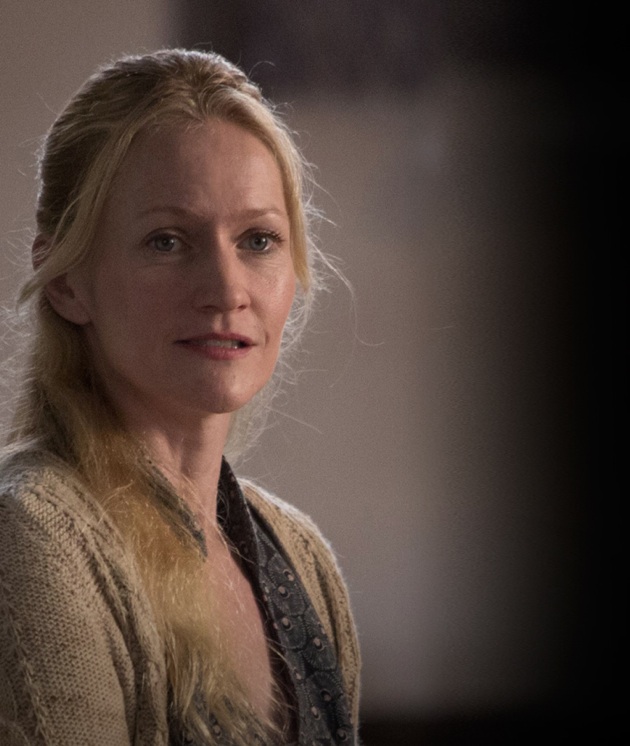 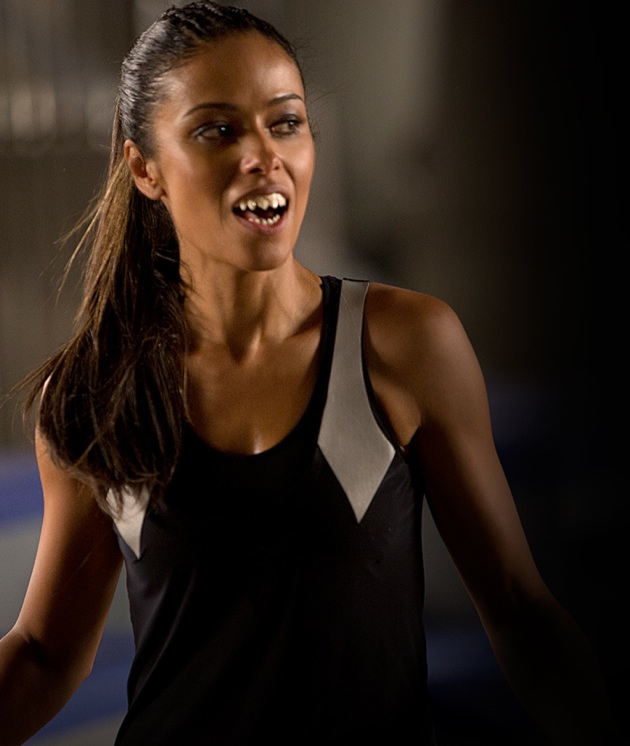 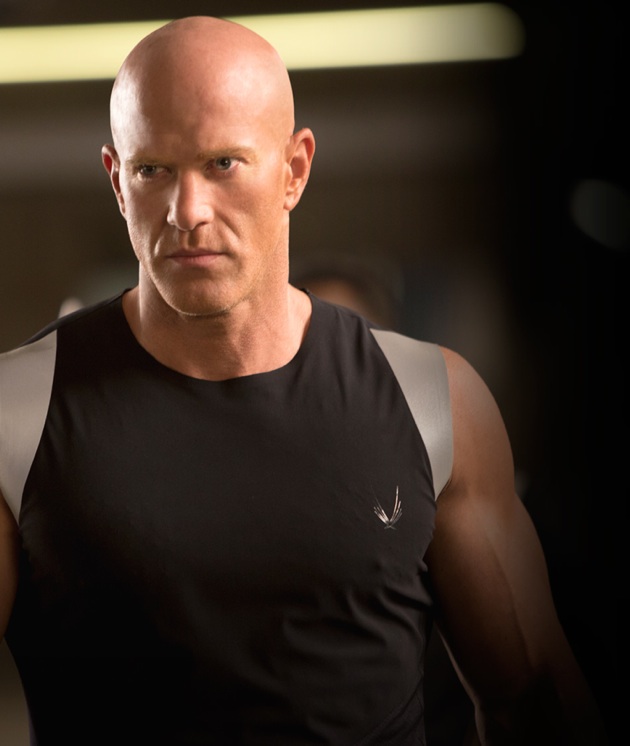 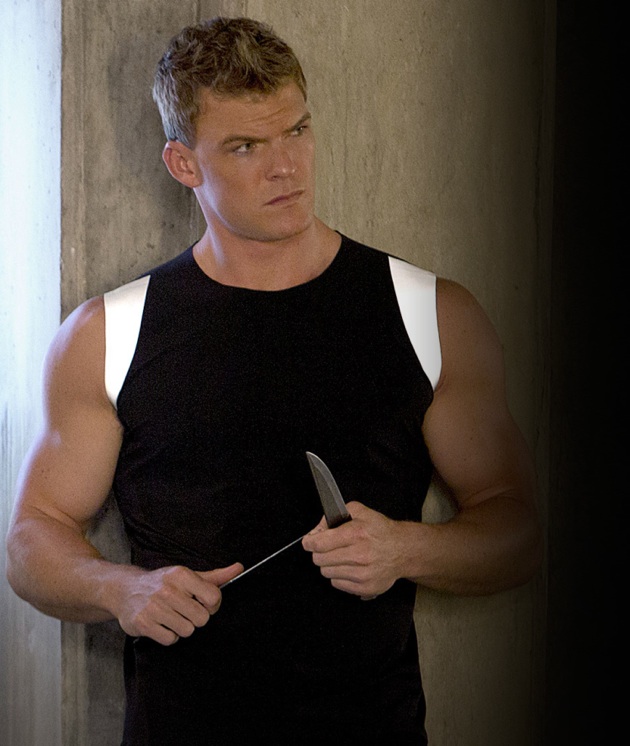 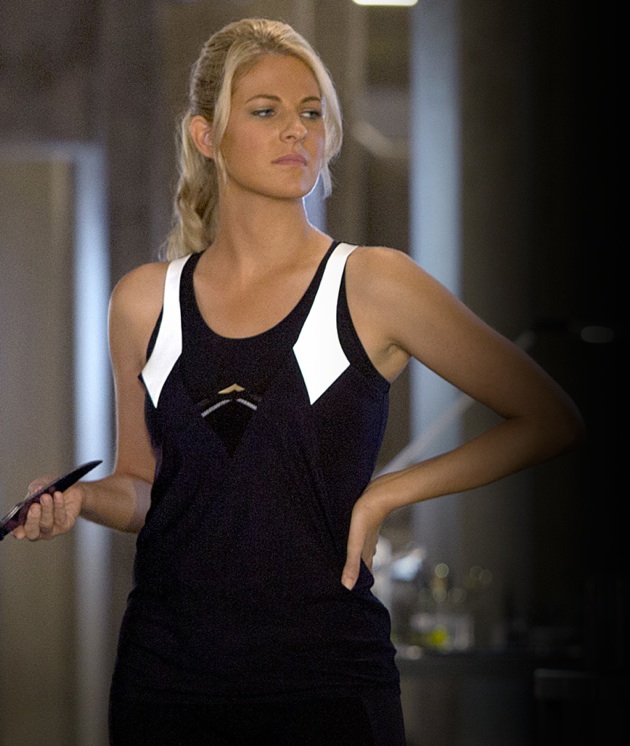