Who didn’t want to Escape to Witch Mountain as a kid! I know I did.

One of the stars, Ike Eisenmann was out lately and who met him? Our own Pinkster! She headed out on the town and was able to get a photo with Ike and Keith Coogan.

Hello, my lovelies. Today’s Manic Monday is going to be short and sweet (just like me! Ha ha). When my husband, Keith Coogan, was growing up, he often got mixed up with another child actor around the same time, Ike Eisenmann. 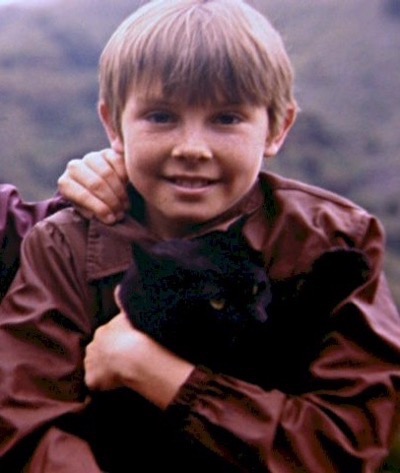 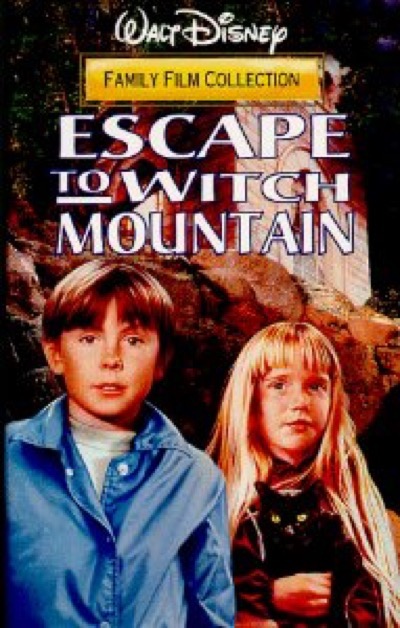 And, honestly, if you look closely at their adorable childhood pictures, there was definitely a resemblance. 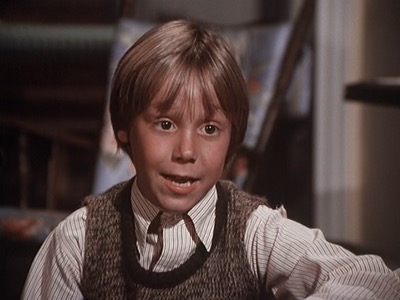 Keith Coogan in The Waltons 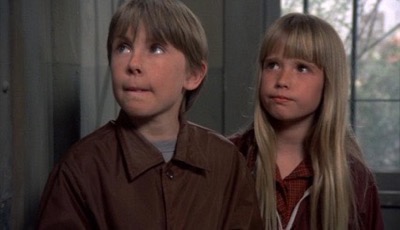 So, when Ike was at the most recent Hollywood Show, I couldn’t pass up the opportunity to get a picture with both Ike and Keith together. I used to love those Witch Mountain movies and *may* have even had a little crush on Ike back in the day. Wait, what? Did I say that out loud?!!? Ike was a pleasure to meet. 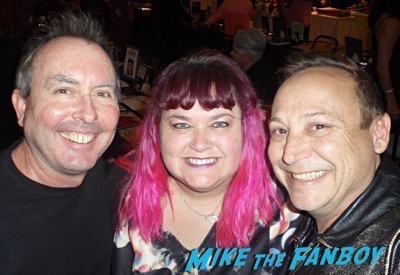