Super Short Sundays or MTF’s excuse for brevity! I love it!

Scotty is an awesome guy and I appreciate his diligence and friendship over the years. As far as I’ve known Scotty and let me tell you, it’s been a bit now. LOL.. Sorry, I’m getting more and more melancholy now that my birthday is approaching.

Anyway, Scotty has been a huge fan of director Pedro Almodovar. A serous fan, so when he heard that the premiere for his new film I’m So Excited would be in Los Angeles he was stoked!

Check out his brief report below!

Earlier this summer I was thrilled to see that one of my all time favorite directors would be premiering his film in Los Angeles. I am a HUGE fan of the Spanish director Pedro Almodovar. I have tried to get an autograph from him before, but did not have success.

My luck changed at the premiere of his film “I’m So Excited.” 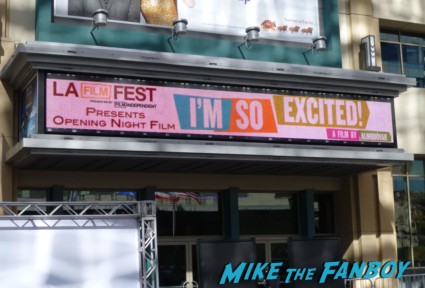 I was also able to get a couple of the stars from the film (Javier Camara and Miguel Angel Silvestre). 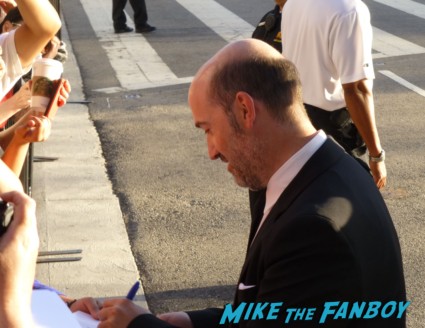 There was an added bonus to the premiere. Guillermo del Toro was a guest and was kind enough to sign and take photos with fans. 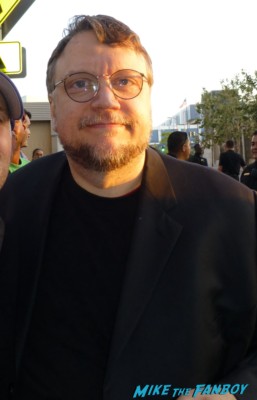 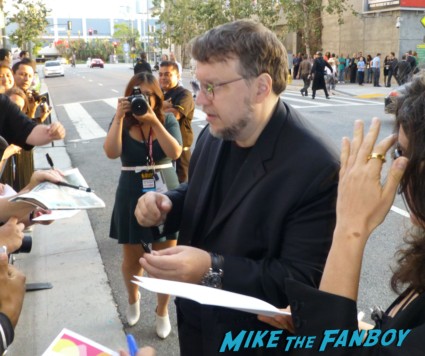 It was a successful day! 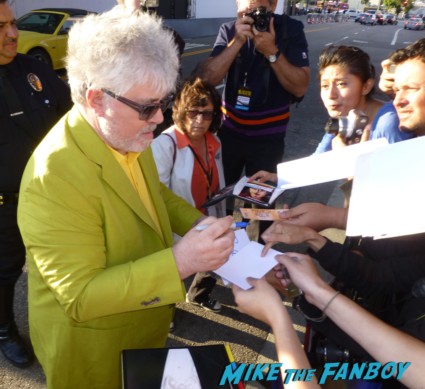 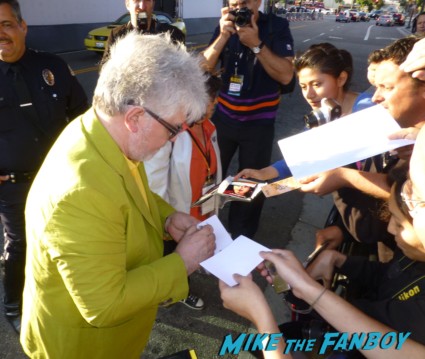 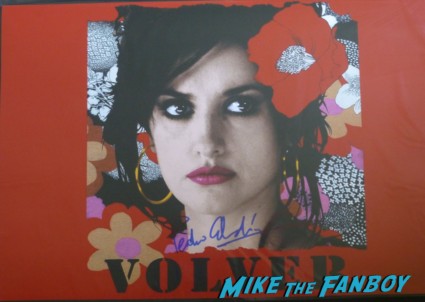 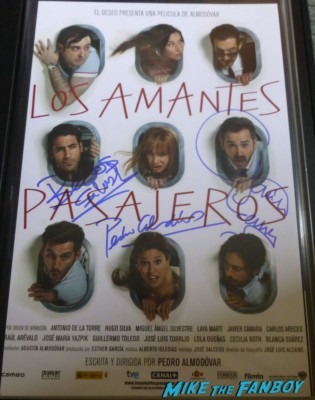