Imposters is a new series (well relatively new) that is just airing its second season now. If you’re just hearing about it, I suggest checking it out because it’s a lot of fun.

Recently, I attended a panel for the show with the cast and it was so much fun. Even better was that my sister Becka was in town! 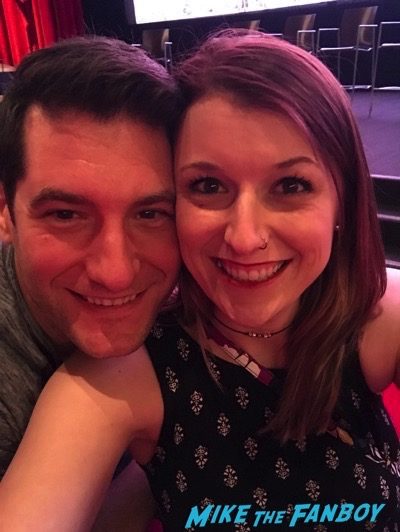 We got to sample some appetizers from the cast of Top Chef. Ummm Awesome! 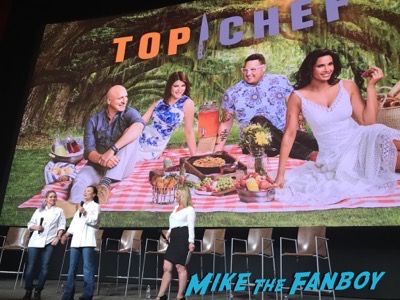 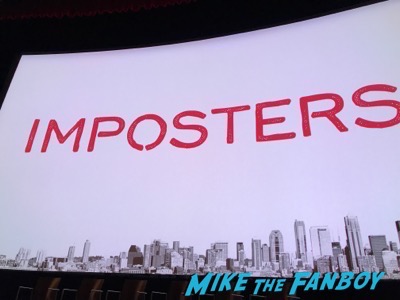 Even Keith and Pinky were on had for this one! 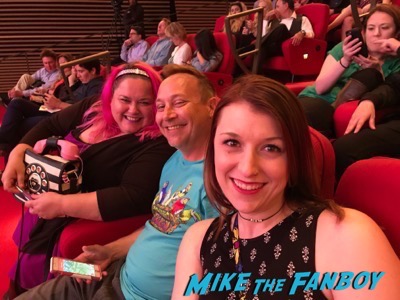 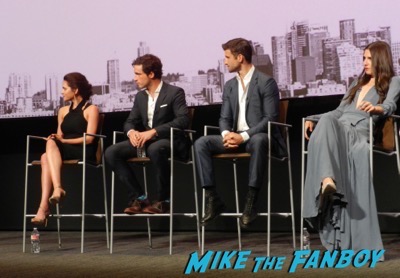 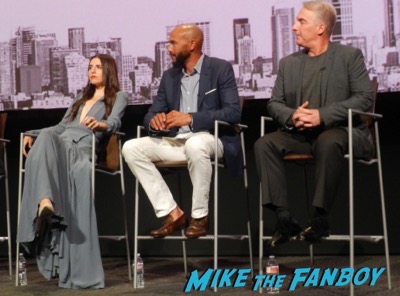 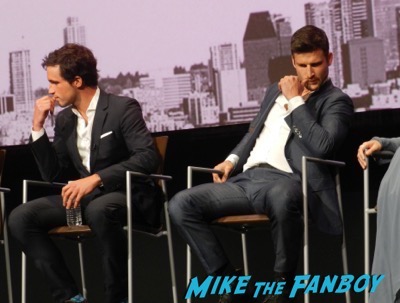 It was a really wonderful panel and you can tell the cast loves the series. 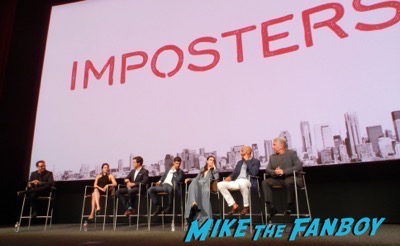 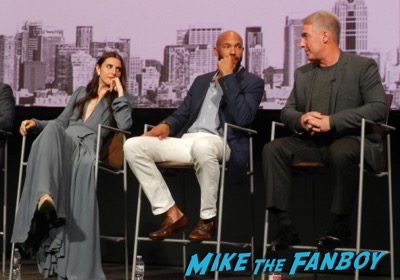 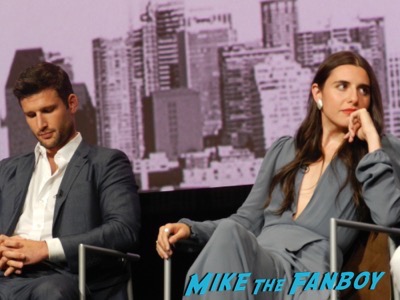 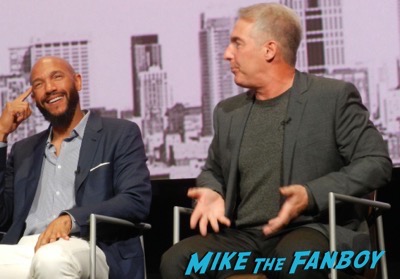 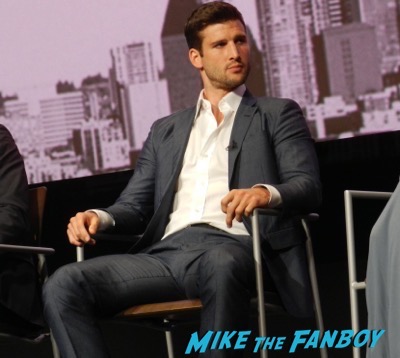 After the panel everyone hung out and mingled with the fans and attendees. We even got a DVD set for the series which of course I got signed along with my poster for the show! 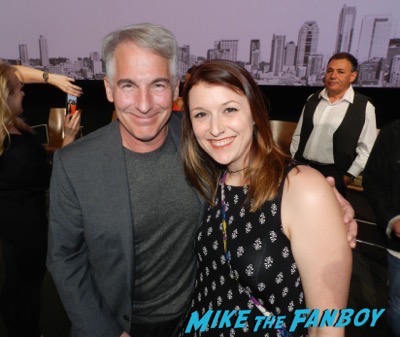 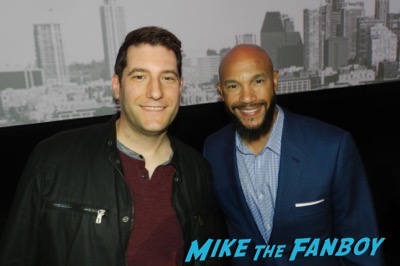 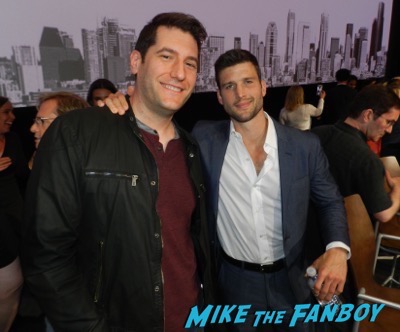 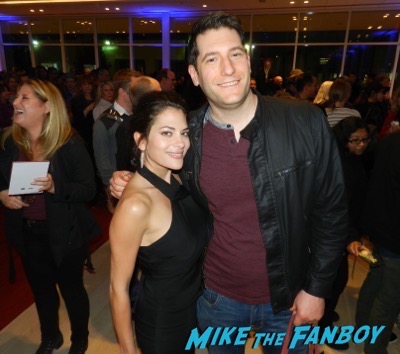 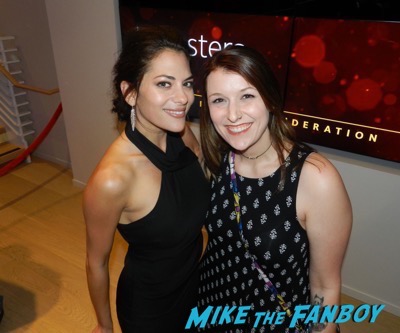 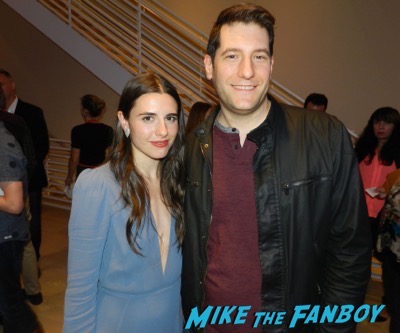 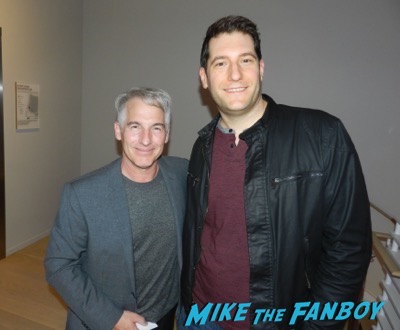 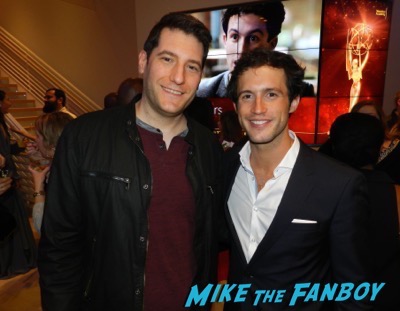 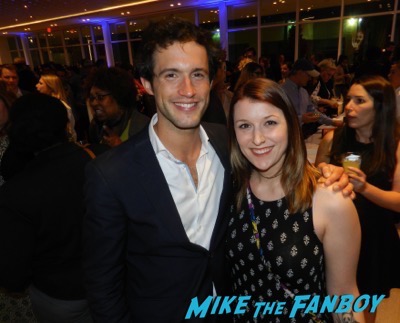 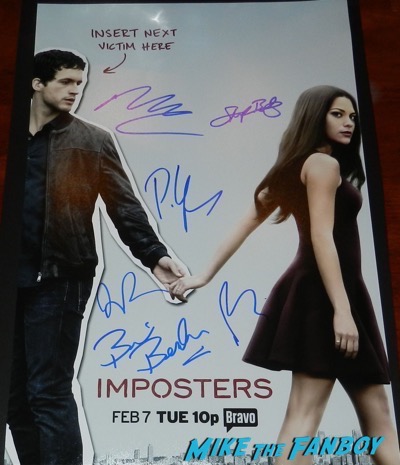 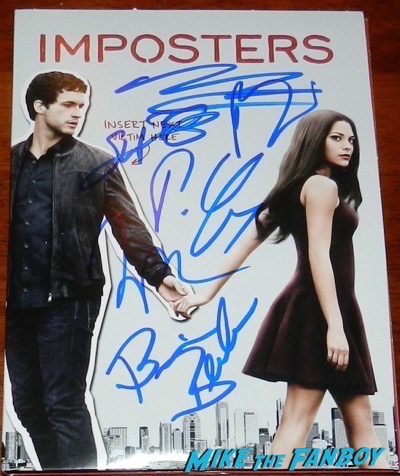