Inferno, the sequel to the Da Vinci Code had it’s premiere in Singapore. The stars of the film including Tom Hanks as well as director Ron Howard.

It looks like Tom Hanks actually signed maybe two autographs for fans as we walked by. Nice.

Check out the pictures from the premiere below! 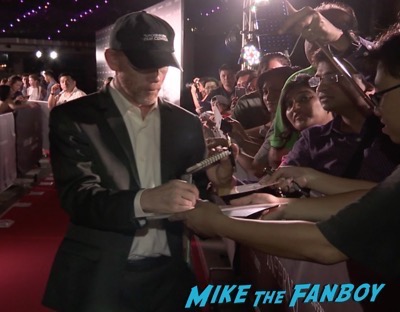 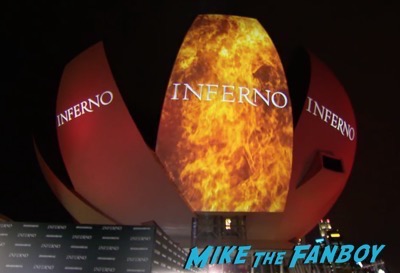 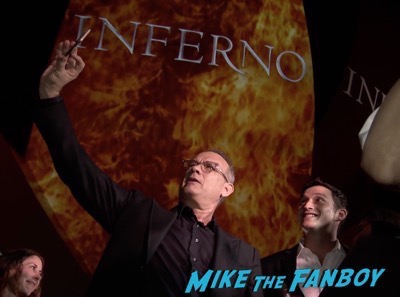 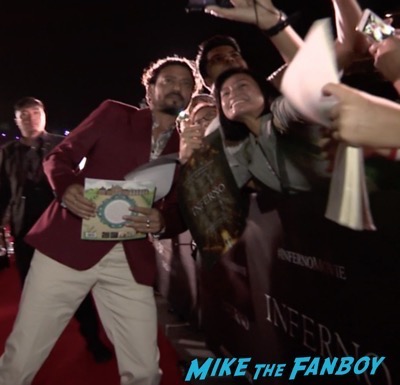 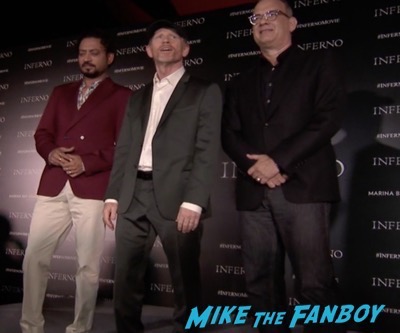 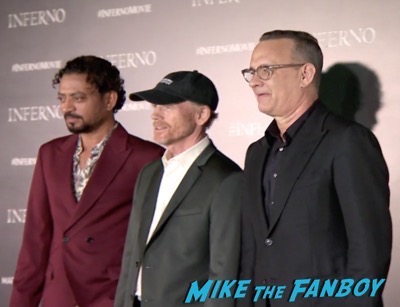 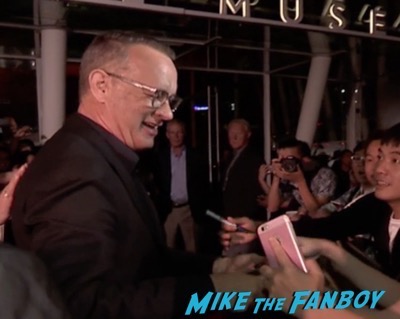 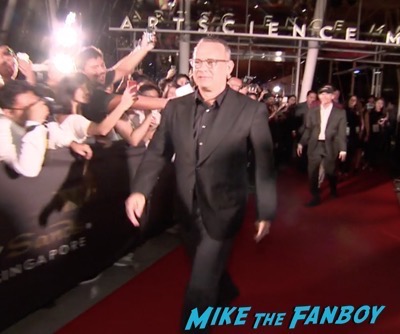 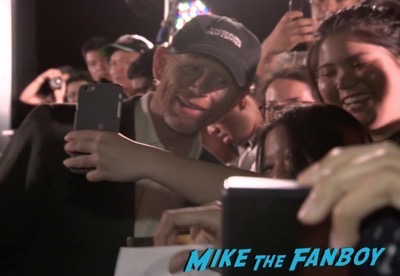 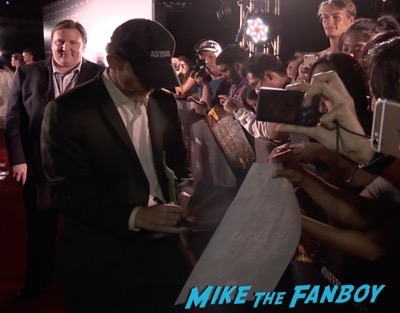 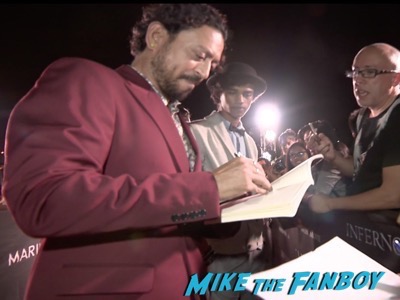 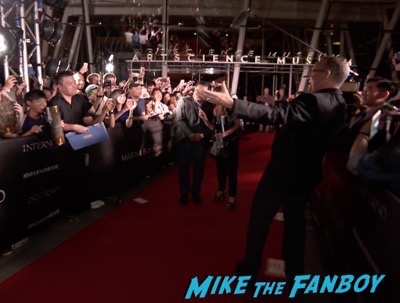 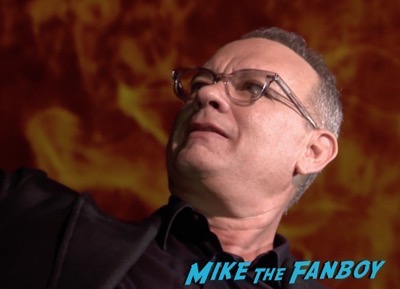 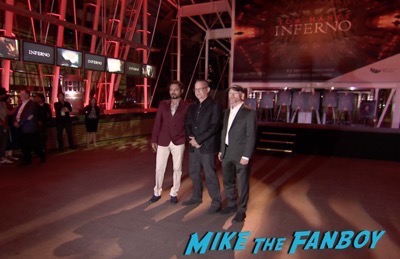 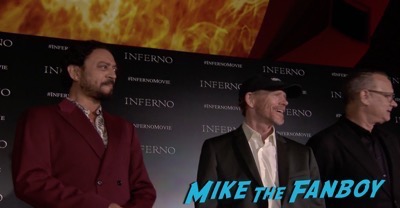