Home / Fanboying! • Movie Premieres / Anna Is Inside/Out When She Meets Amy Poehler At The Australian Premiere! Autographs! And More!

I love Anna! Can I tell you how awesome she is?

In the midst of SDCC madness, she sent in this awesome recap of the Inside/Out premiere and I… Well… It got lost in my shuffle. Doh!

But Anna was able to meet he incredible Amy Poehler!

Inside Out Australian Premiere – 15th June 2015

It’s been awhile since I posted. 😛 Premiere. This was held at Event Cinemas on George Street Sydney and one of the stars Amy Poehler and the director Pete Docter would be in attendance.

I was keen to see Amy Poehler as I loved her in Mean Girls and Blades of Glory. The set up of the carpet was very colourful. I arrived there about 4.30pm. All the front row spots towards the beginning of the carpet were all taken. I was luckily enough to get a spot at the end of the carpet; just after the photo wall area.

As I was at the back, I had no idea when Amy and Pete had arrived. I finally spotted them on the photo wall. I overheard another fan, who had been at the front of the carpet say that Amy was not doing photos, only autographs. 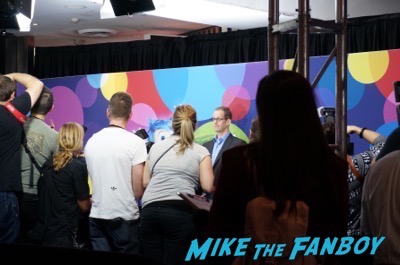 Pete Docter on the photo wall 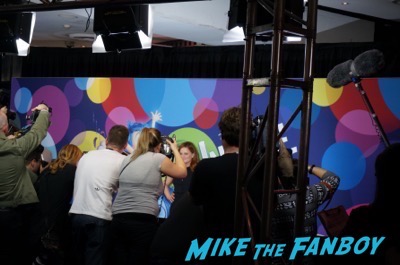 Amy Poehler on the photo wall

After the media wall, Amy started walking towards the area I was standing and we called her over. She happily came over to sign some autographs and asked if she could borrow my pen (which I never got back) haha. 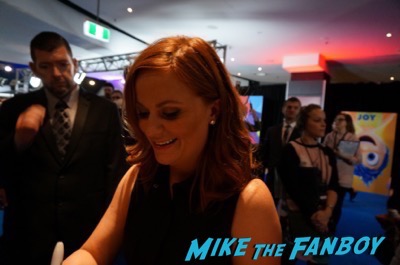 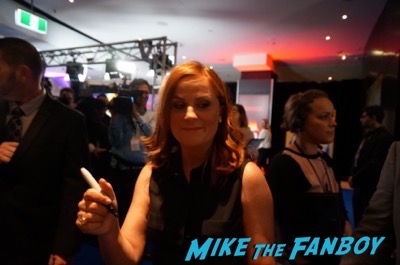 I was able to get Amy to sign my photo and I hope to get Tina Fey to complete it one day. 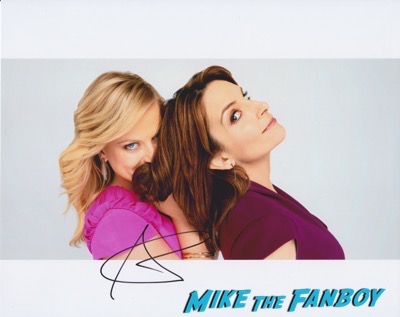 It wasn’t an overly packed premiere. I was happy I was able to see Amy  Poehler in the flesh and get an autograph.