The cast was in London to promote the latest pic and did the usual rounds. I’m hoping that the Iron Man 3 premiere in Los Angeles is good for everyone going.

I, sadly, will not be in town, but I’m sure it will be epic!

Check out the photos from the Iron Man 3 London conference below! 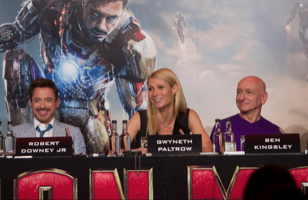 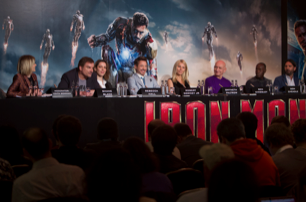 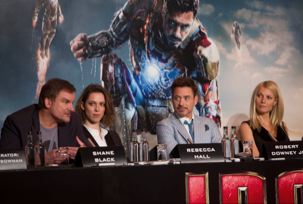 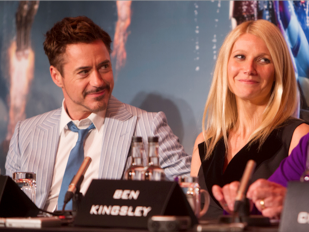 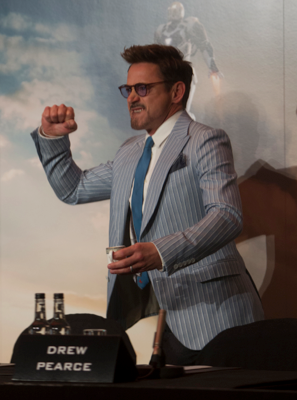 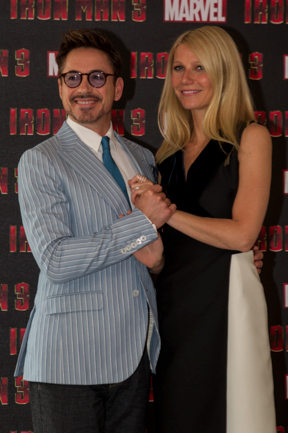 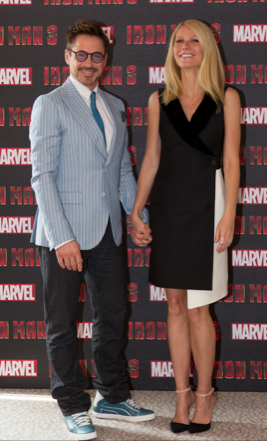 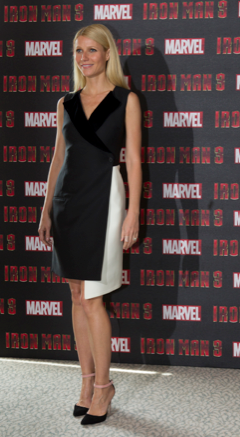 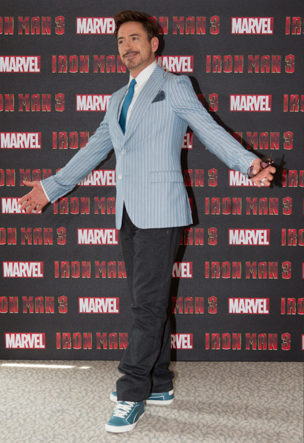 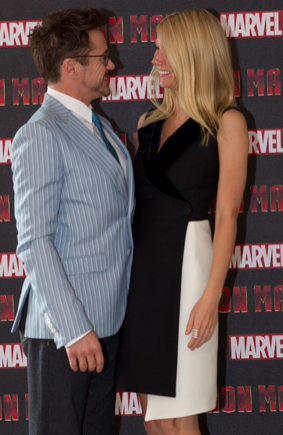