The Iron Man 3 tour is in full swing. Robert Downey Jr. had another stop in China on the promotional trail.

Robert continued to celebrate his birthday while signing autographs for fans and partying with the other cast members. It surely sounds like Robert Downey Jr., partying the night away, lol…

Check out the full photo shoot below! 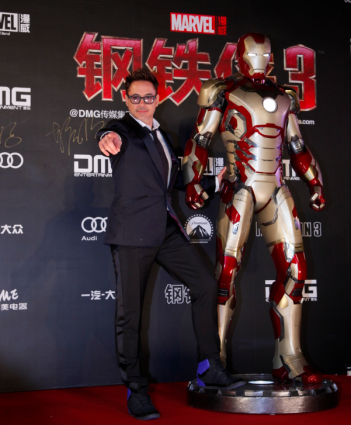 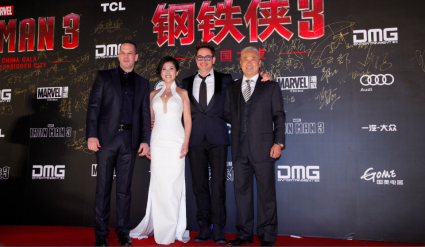 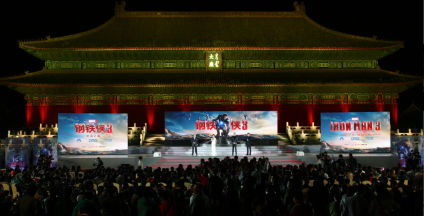 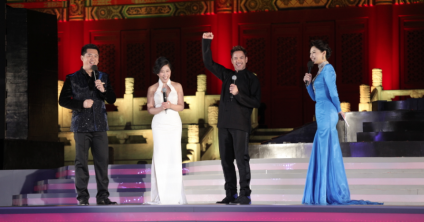 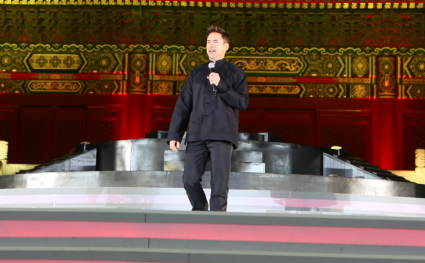 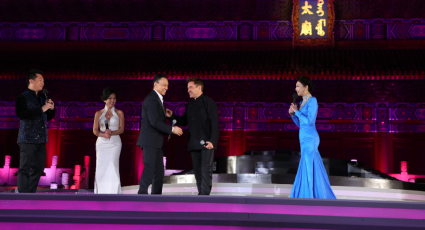 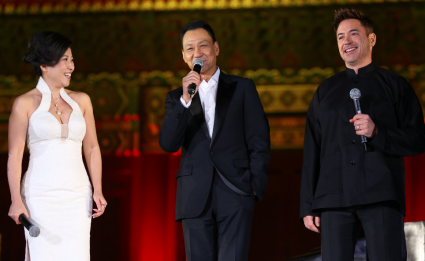 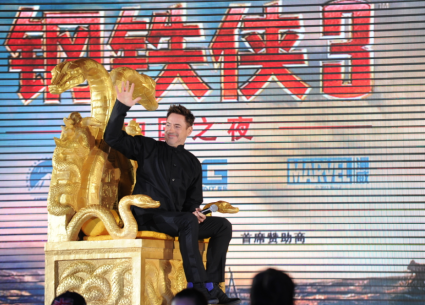 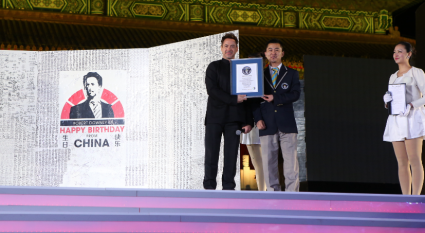 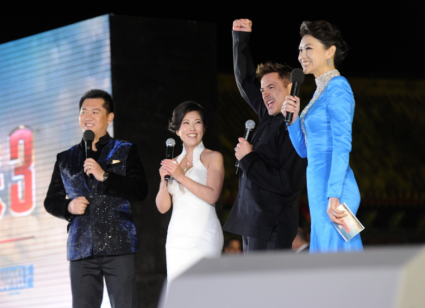 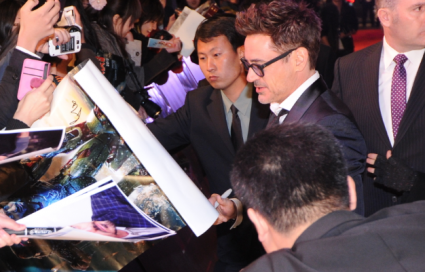 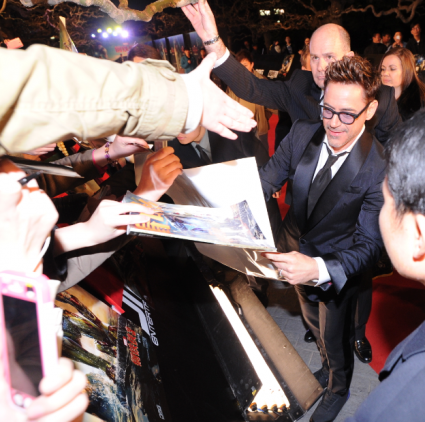