47 Ronin may already be joining the ranks of the biggest bombs of 2013… and it’s only been out a couple days. Personally, I want to see it, I like Keanu Reeves and it looks interesting, but…

It’s not doing too well…

In fact, The Wrap is reporting that Universal is already writing off the action adventure pic. 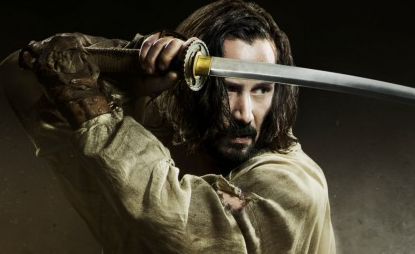 Universal said this to The Wrap:

“Universal Pictures regularly evaluates its film slate for potential adjustment,” the studio said in statement to TheWrap. “In the case of ’47 Ronin,’ we adjusted film costs in previous quarters and as a result our financial performance will not be negatively impacted this quarter by its theatrical performance.”
It will join the ranks however of the biggest bombs of 2013. The Wrap has the breakdown of the grosses and budgets. Keep in mind, that Promotional and advertising on any film is usually equal to it’s budget, so if a film has a 200 million dollar budget, then the advertising and promotional work is usually that much or more. 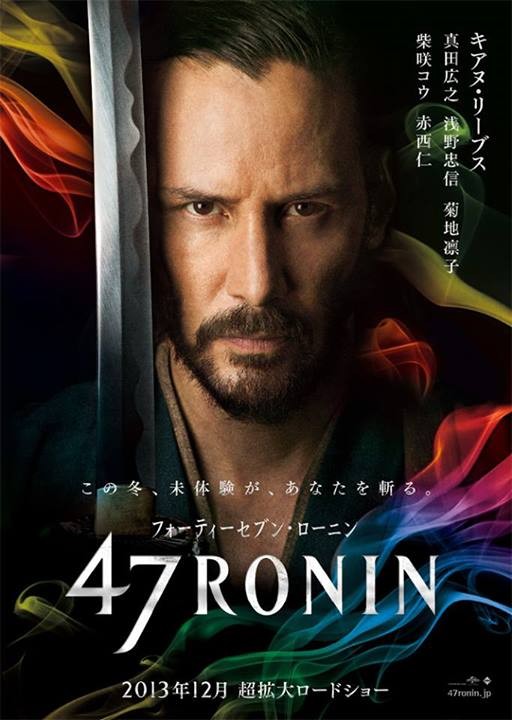