At the TCA’s today, NBC announced that it’s getting closer to a premiere on their new drama series Gilded Age. The series is a fictional epic of New York City millionaire titans in the 1880s.

According to Deadline Julian Fellowes’, the Downton Abbey creator has been working on the project for a couple years now. However, he didn’t have time while working on Downton. 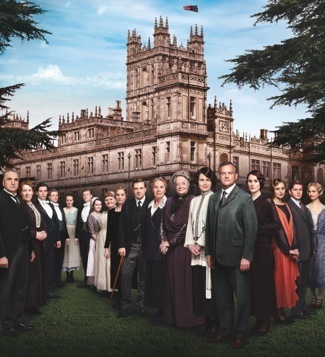 There have been hints that Downton was going to end after the sixth or seventh season and since Downton is entering it’s sixth season, could Fellowes commitment to The Gilded Age signal the end of Downton?

“I think he’s at a point now where he’s able to start developing and writing our new show,” Bob Greenblatt, NBC Chairman said. “Hopefully this show will be coming to life sometime in the next season.” 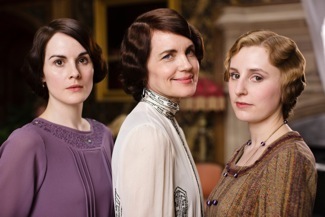 As Deadline mentioned, it would be hard to believe that Fellowes would leave Downton at the end, so could season six be the last?