Home / NEWS • Star Trek / Is Edgar Wright Taking Over Directing Duties On Star Trek 3? Or Is JJ Abrams Coming Back?

There may be some drama happening in the Star Trek universe!

As previously reported Paramount handed the reins of directing duties on the third installment to Roberto Orci after JJ Abrams went off to do Star Wars.

No one knows if it was Paramount’s decision to replace Orci as director but this was to be Orci’s first directing gig so it would be odd for him to leave the project.

Rumor has it that Edgar Wright may be taking over for Roberto Orci, but no one really knows for sure at the point. Paramount might also want to wait until JJ Abrams is free after directing the first Star Wars film. 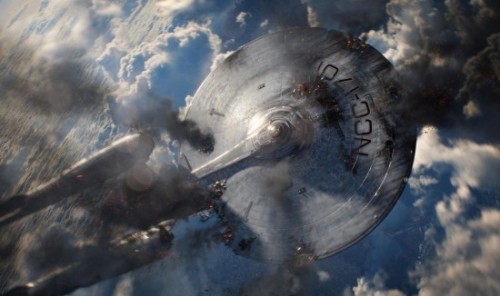 Generally speaking when a director leaves a project it means some type of script changes. The third chapter was rumored to have a cameo by William Shatner and take place in deep space like the original Star Trek series.

According to BadAss Digest the new film would be about the following:

“the Vulcans want to go back and stop the destruction of their planet, and the time travel schtick is what would allow Chris Pine and William Shatner to share the screen.” 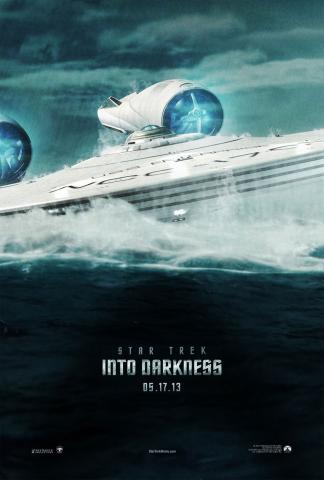 Who knows if the new film would continue down this path or not, especially if Edgar Wright does take over directing duties.