With Birds of Prey coming to theaters, I thought it was the perfect time to do a Throwback Thurs for Margot Robbie. How can you not love Margot Robbie!

Check out this recap below!

One of the best films on the awards circuit right now is I,Tonya. It was an utter surprise and is a tour de force film, mixing real life stories, comedy and drama to make a film that is a pleasure to watch.

It’s also a breath of fresh air in a season of heavy dark films.

I was treated to a screening and q and a of the film with stars: Margot Robbie, Sebastian Stan, Allison Janney, Julianne Nicholson and director Craig Gillespie.

“When I read the script at first, I was like this writer is out of his mind, then I found out it was true, I was like WOW!” Laughed Margot Robbie. 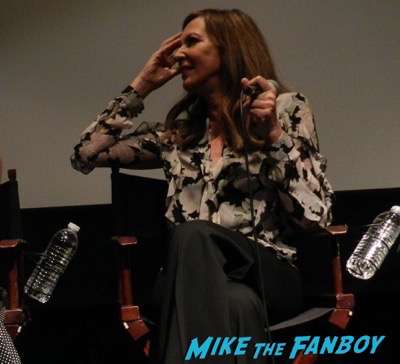 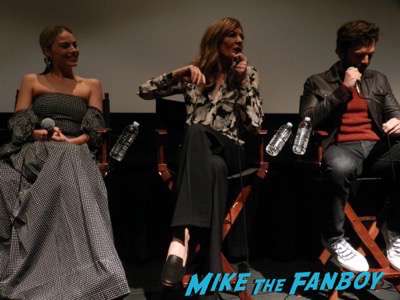 “I couldn’t wait to be a part of this story. My opinion changed about what was real.” Added Allison Janney.

“This movie gave me so much more empathy for her (Tonya Harding).” Stated Julianne Nicholson. 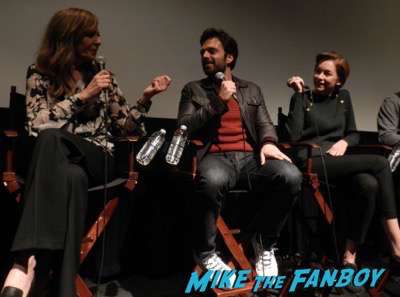 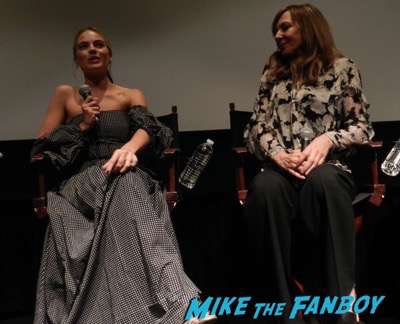 All the stars of the film were very proud to be a part of the project.

“We thought, there are so many ways to do this wrong and only one way to do it right.” Said Margot Robbie. “How do you make these people relatable and human. Craig is the only one who could have pulled this off.”

I playing the part Margot Robbie really wanted to play the part.

“I was intrigued by her. I wanted to explore that.” Said Margot Robbie. “We were so lucky with the cast we got. I couldn’t have imagined it.” 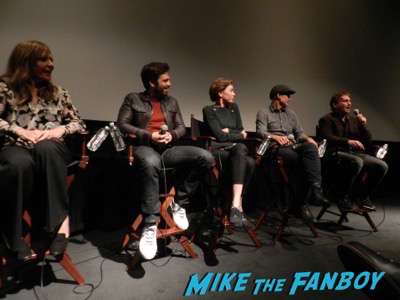 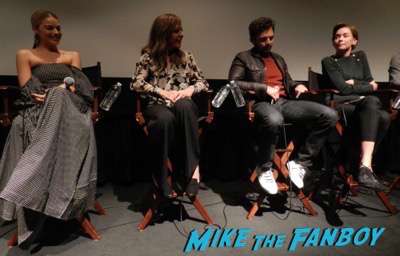 Allison Janney is scene stealing in this role and is absolutely amazing.

“Craig said, I wrote this for you. You’ll be a complete train wreck and I said, ‘Fantastic!’ It was a challenge but once I hooked into her, it was powerful.” Said Allison Janney. “We were doing the throwing scene and Margot just said, throw it, just throw things at me. It was amazing.”

After the panel Margot was adorable and signed my I,Tonya poster as did Sebastian Stan.

Now, there was a reception but the moderator made it seem like the cast wasn’t coming. She was wrong. Everyone is the cast was there and were so sweet.

Margot Robbie chatted with everyone, I got two pictures and she signed my Harley Quinn Pop. 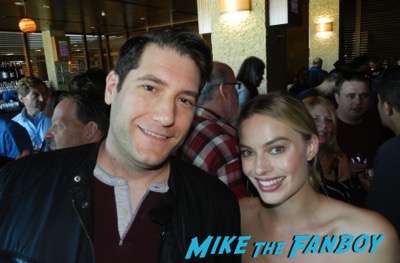 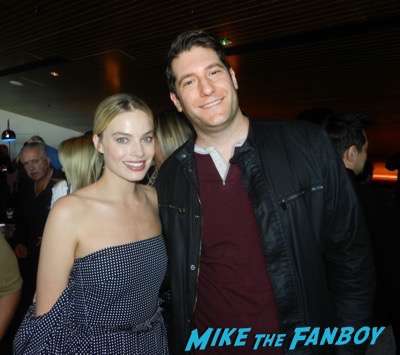 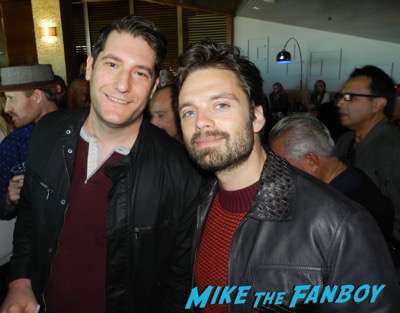 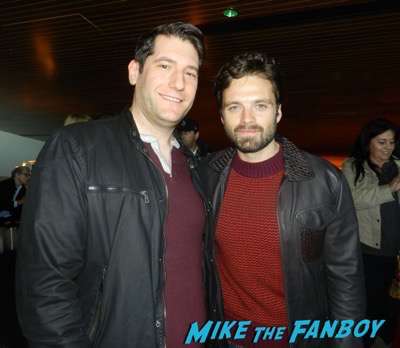 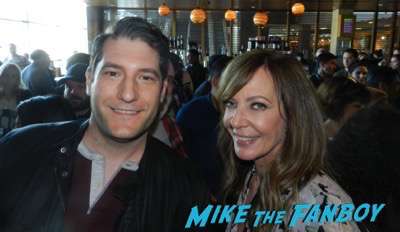 Julianne Nicholson was very sweet and we were able to talk for a bit. 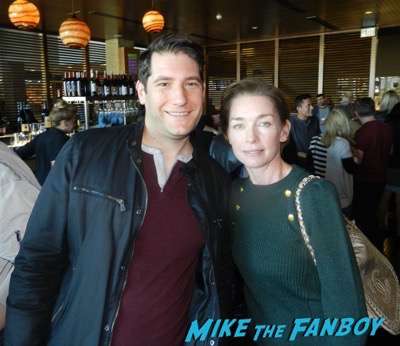 It was a great afternoon hanging with Billy, Lisa, Gaston and everyone. Plus, the movie is amazing and the performances are simply stunning. Go see this movie. Seriously. 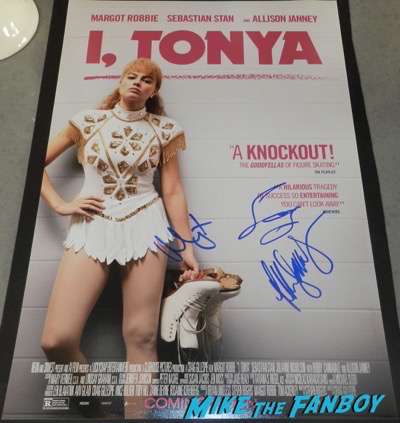 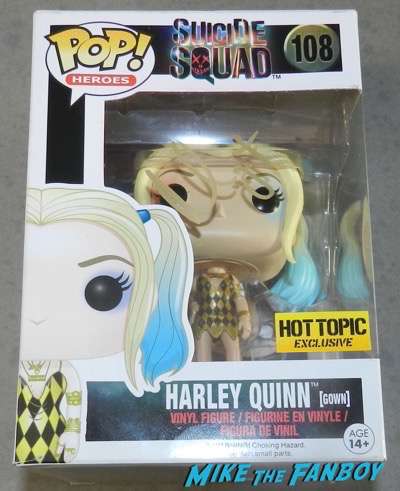 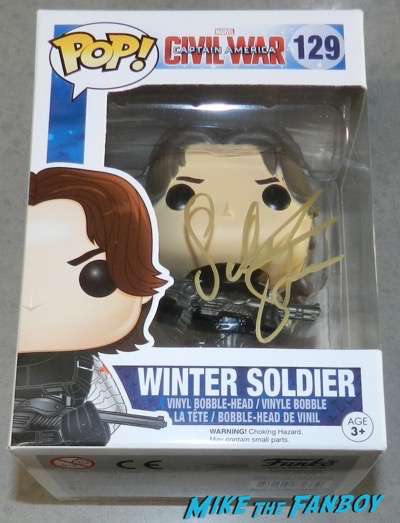 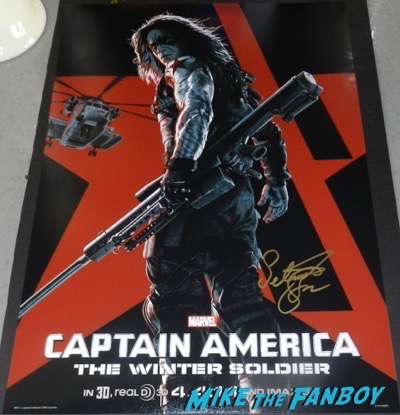