Home / NEWS / A League Of Their Own Cast Reunion! Geena Davis Gets Together With The Rockford Peaches!

One of the highlights of the Bentonville Film Festival had to be the A League Of Their Own cast reunion.

E! had a great article on the reunion you can check out here!
The girls look great and even donned their old Rockford Peaches uniforms to celebrate.

I can’t believe that the film came out in 1992! It’s such an amazing film!

Check out the photo from the event below! 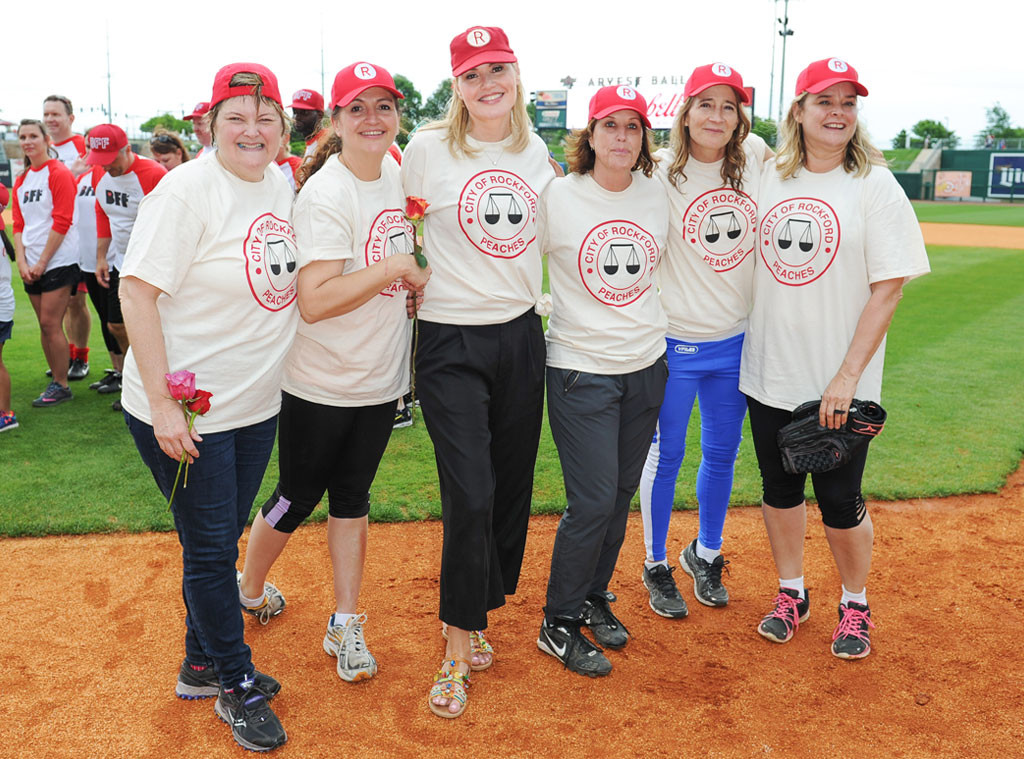