I can’t believe it’s been 20 years since D2 came out. If you don’t know what D2 is… Well, you clearly were’t around when The Mighty Ducks craze hit!

The Mighty Ducks and their Coach Bombay were a rag tag hockey team who finally got whipped into shape and won the big game. And… They spawned a few sequels, and a little hockey team here in Anaheim.

To celebrate the 20th Anniversary, the cast got together and reunited! Marguerite Moreau who played Connie in the film and her husband Christopher Redman shared a bunch of photos from the gathering.

I love this! More casts should celebrate their iconic films!

The guys even got together and did the flying V! 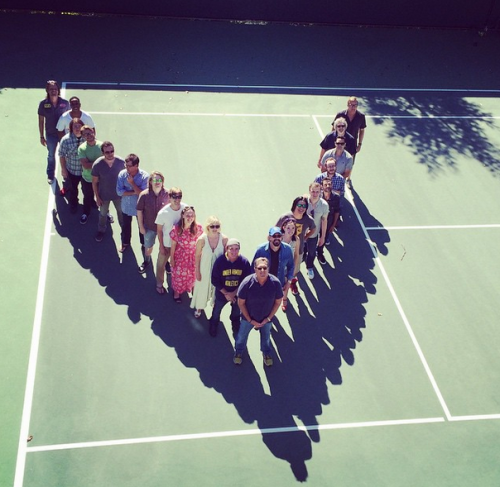 Check out the photos from the reunion below! 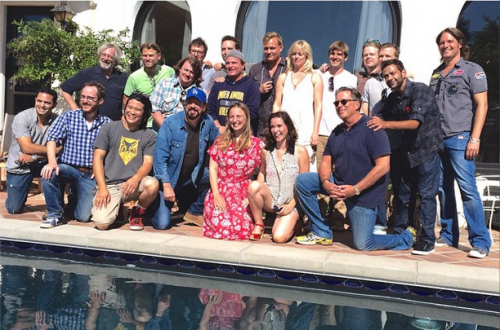 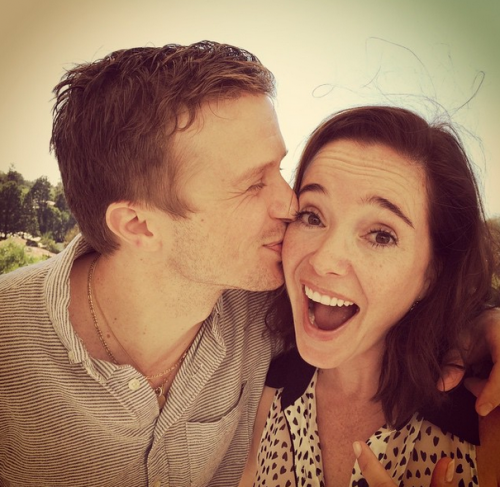 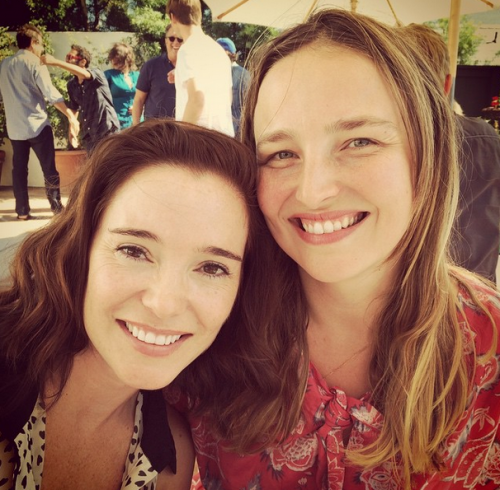 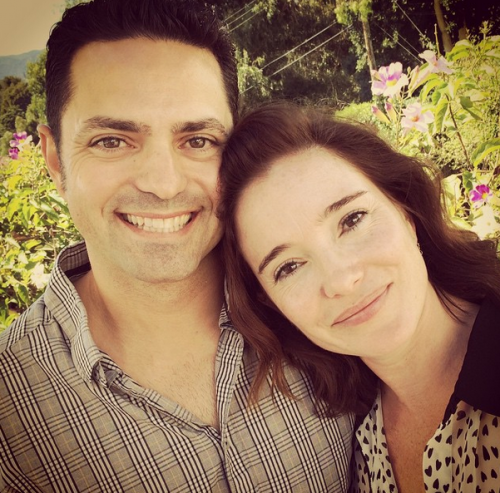