Home / On Location / It’s Back To The Future Day! Visiting Twin Pines Mall And Doc Brown’s Van From The Original Film!

Happy Back to the Future day!

Yes, today is the day that Marty McFly travels to the future in 2015… No flying car, hover boards or Pepsi Perfect… And if you were one of the people who tried to buy a Pepsi Perfect it was anything but.

Now with word that Pepsi is going to be making more Pepsi Perfect to quell the masses, life is good again.

My mom is in town visiting and since it’s Back to the Future day we decided to check out a location from the film, the Twin Pines Mall! 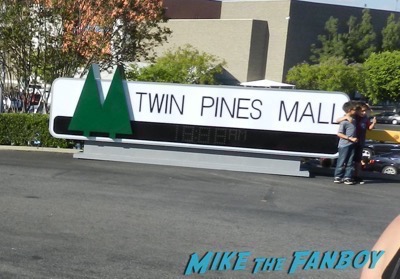 They had set up a cool display with the Twin Pines Mall sign and Doc Brown’s van from the film as well.

I was pretty excited. The Twin Pines Mall is actually the Puente Hills Mall and the address is 1600 S Azusa Ave, City of Industry, CA 91748. The display is only up for a couple days, so if you want a pic, I would go asap! 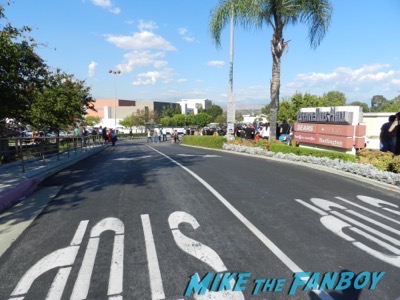 There were about 50-70 people milling about as it got closer to 4:00, as we all know 4:29 p.m is when Marty went to the future so people were even more excited about that time.

We took a bunch of pics and lined up to get a pic with the sign. My mom got her pic and mine… Well… the camera didn’t take. Sadly, we didn’t notice this until we were out of line and it was 20 minutes later. So, I stood in line again to get one. 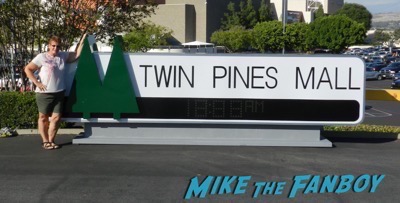 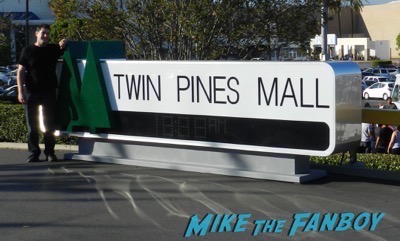 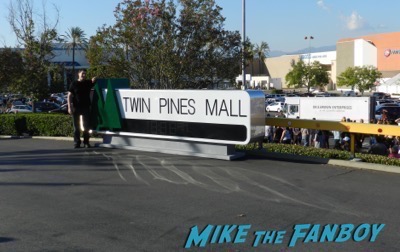 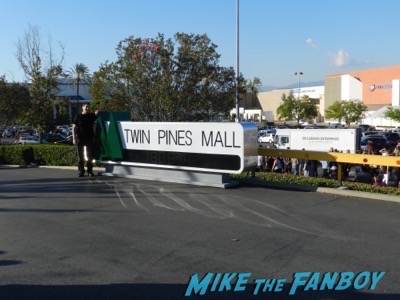 The truck was the truck used in the film and looked really cool. They did such a great job of making sure everything was in the right place. 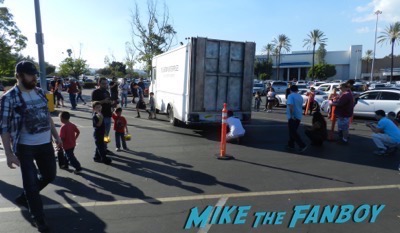 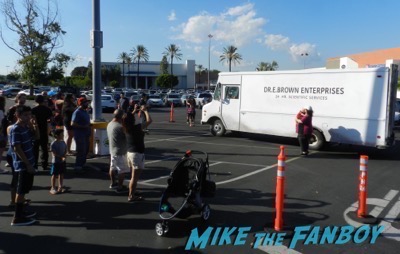 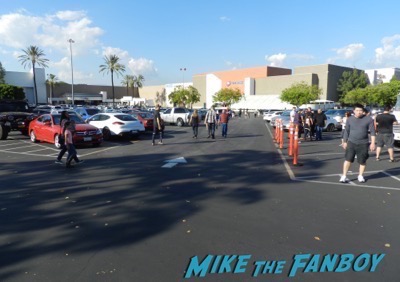 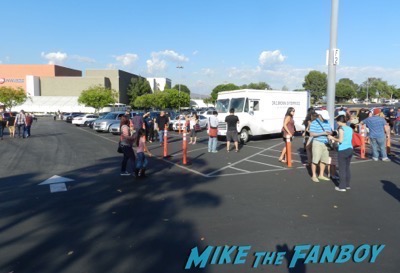 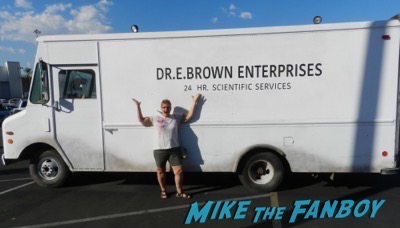 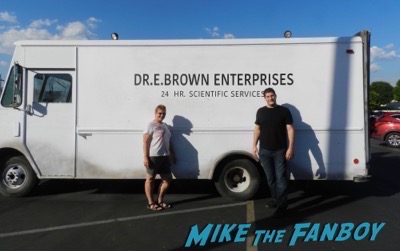 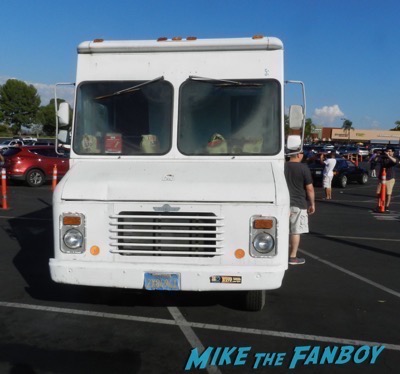 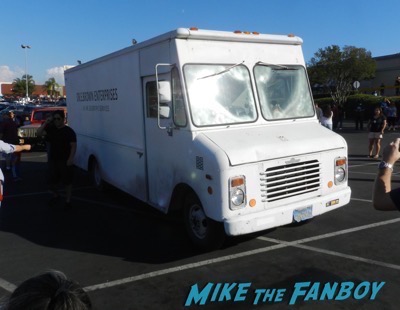 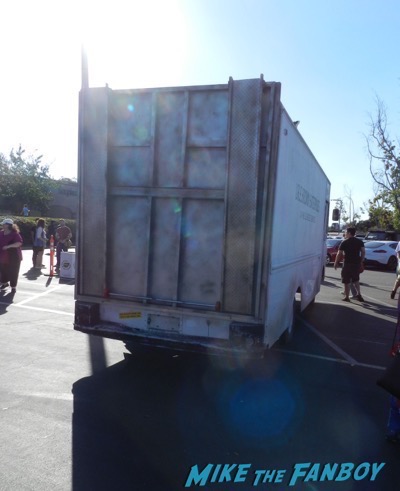 For a Back to the Future fan it was pretty damn awesome.

Check out the pics below.

There was also a truck from Jurassic Park there randomly as well. I’m sure Universal was trying to capitalize on the fact Jurassic World was coming out soon on DVD. Still fairly random. LOL. 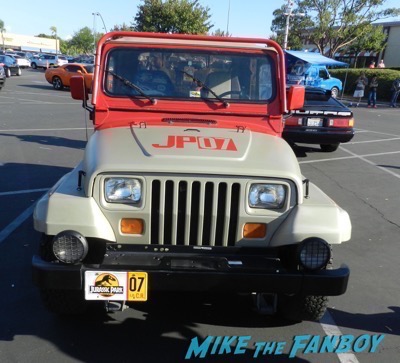 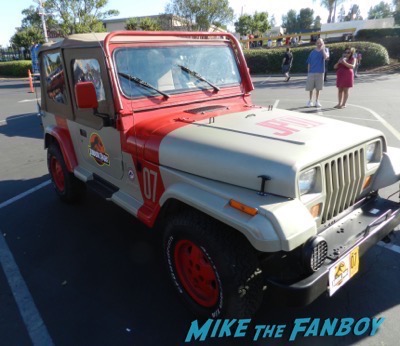 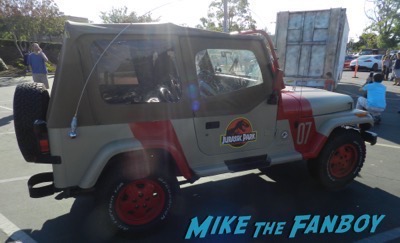 Until next time kids… Roads? Where we’re going we don’t need roads!