Jack Ryan: Shadow Recruit is about to hit theaters and Paramount held the premiere for the film last night in the heart of Hollywood. It’s the latest attempt to reboot the Jack Ryan character which has been previously played by Alec Baldwin, Ben Affleck, Harrison Ford and now Chris Pine.

Showing up for the premiere and red carpet were Chris Pine, Kevin Costner, Kenneth Branagh and Keira Knightly.

Also, showing up… Our own Amber Rose who got some great shots from the carpet. 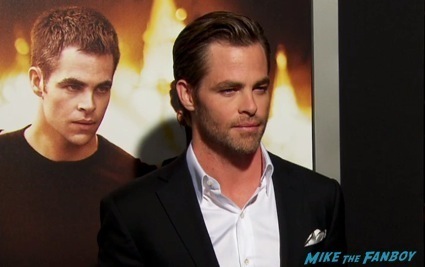 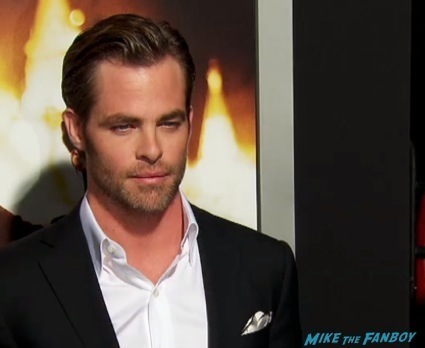 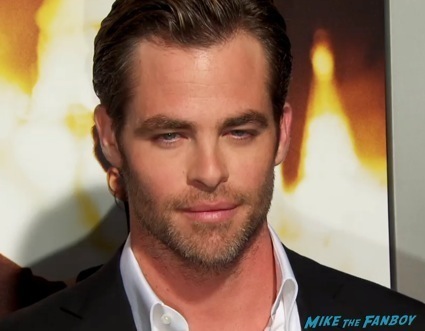 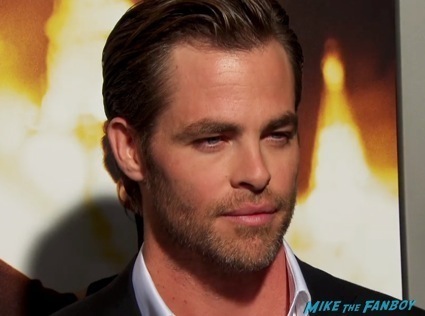 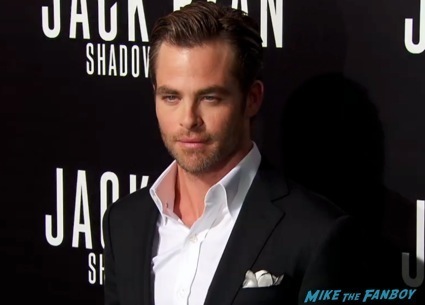 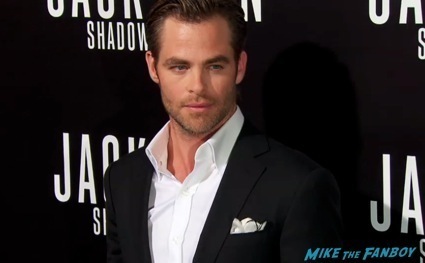 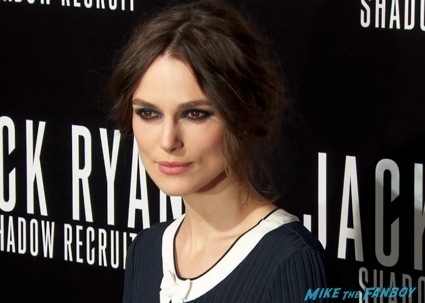 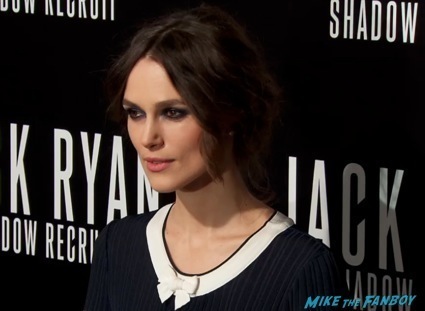 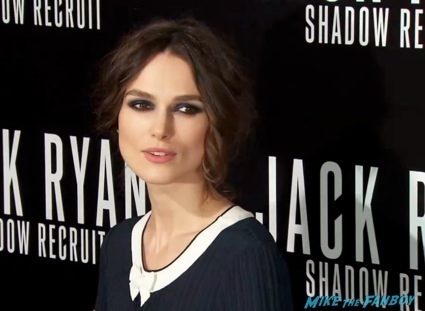 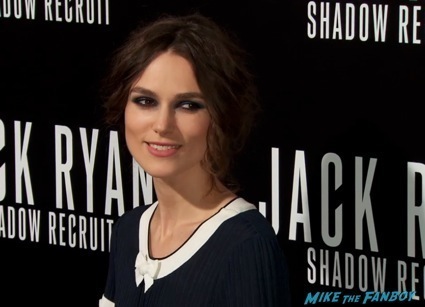 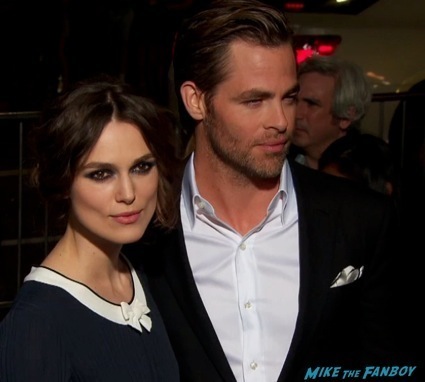 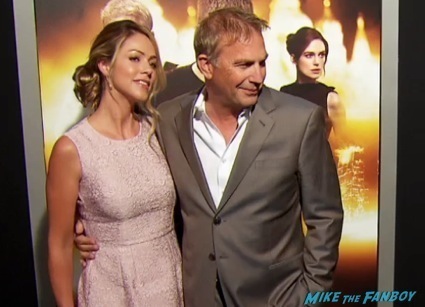 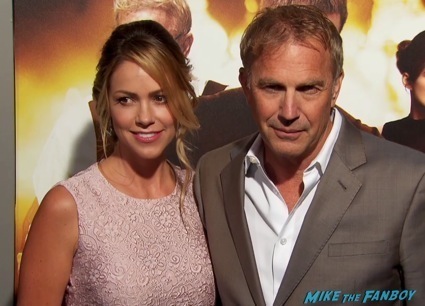 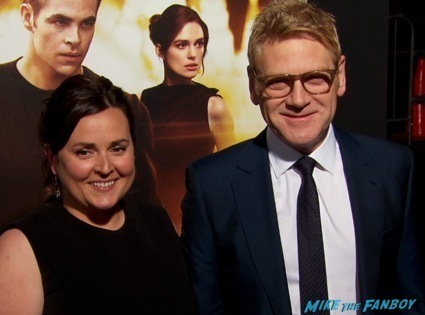 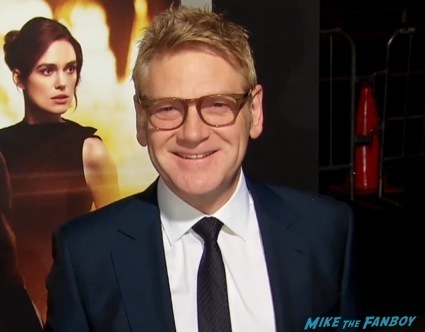