Man oh man… You know… There are events that are just not worth going to. Then, like a beam of sunlight coming down from the sky, you see one name… One random name, that makes the drive from Santa Monica to Hollywood worth it.

In this case, even though I have a Jack The Giant Slayer mini poster to get signed, the real reason I’m leaving the house is for Ewan Bremner. If you remember correctly, Ewan Bremner played Spud in Trainspotting. Now, he is the absolute last person I need on my Trainspotting mini poster. I have Kelly MacDonald, Ewan McGregor, Danny Boyle, Jonny Lee Miller and Robert Carlisle.

I could always use Ewan McGregor and I need Bill Nighy on my Love Actually mini poster as well. I didn’t bring my Sean of the Dead Lacrosse stick which will kill me if he does come over… Doh!

5:34 p.m. – I just arrived and I’m second row. Ace is here as well as Scotty. CB was nice enough to save me a spot down the block behind a pole but I think I’m going to wait here.

5:49 p.m. I think that this starts at 6:00 but I’m not really sure. I almost didn’t get to make it because of work but everything worked out so that was actually pretty cool. 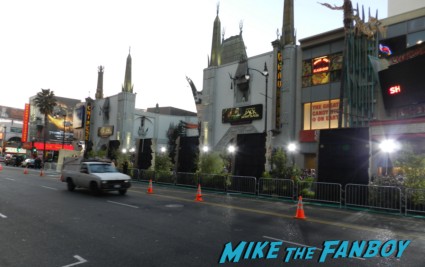 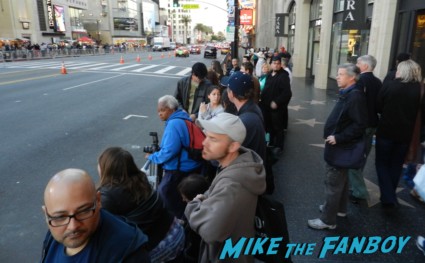 6:04 p.m. – It’s X-Men director Bryan Singer! We all yell for him and he waves. So we yell some more. He says he has to go and there’s too much traffic. Ummmm it’s a half street closure Bryan! Come on now bro! 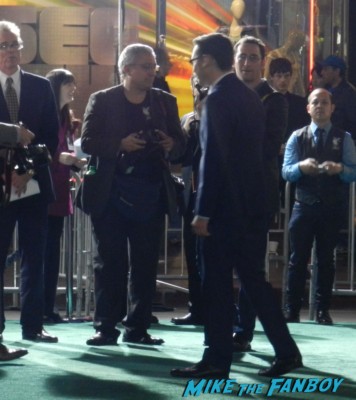 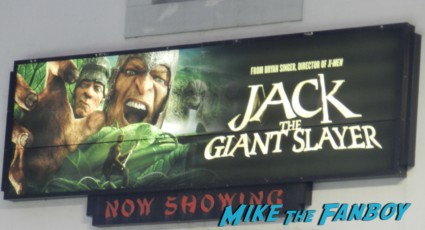 6:13 p.m. – There’s a drop… Holy fuck my life! It’s Ewan Bremner! We yell for him and it doesn’t look like he’s going to do it. He turns and waves and then looks like he’s deciding. Here he comes. He comes over and signs, I’m paranoid I’m going to miss him. 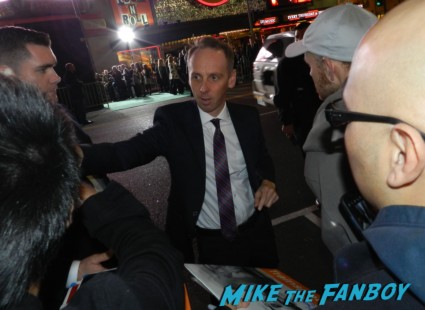 Ewan signs and then gives the pen back each time. LOL… He signs for a few people and then signs my Trainspotting poster. Really nice I might add. Then, I look up and I see my friend Angie is with Ewan! And she looks smoking! Um hello! Hotness! 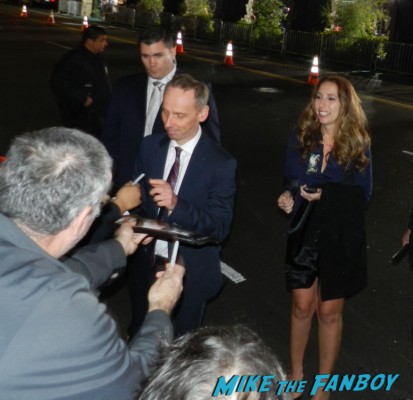 I miss Angie, I haven’t seen her in forever! Ewan is nice and also signs my Jack the Giant Slayer mini poster as well. YEAH! I’m so excited! FINISHED!!!! MY Trainspotting poster is FINISHED!! 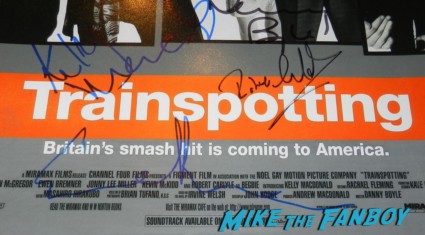 6:19 p.m. – There’s Nicholas Hoult! He comes right on over and starts to sign autographs but he skips around a lot. It’s a tad strange. He covers a nice area and I try and run around but I keep missing him for some reason. I’m not good at being in the second row. I always feel bad about being pushy. It’s fine. I got Nicholas before and he was really nice. It just happened that I got skipped. No worries. 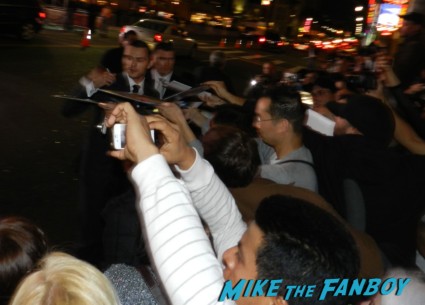 6:23 p.m. – Oh shit, there’s Love Actually star Bill Nighy! Dammit, I didn’t bring my Sean of the Dead lacrosse stick. Dammit Michael! I just didn’t want to bring it if he wasn’t going to be there and I was running late, ugh… Ah well. 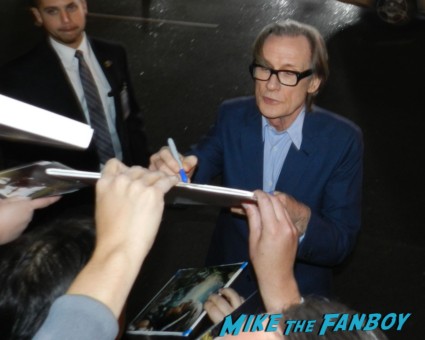 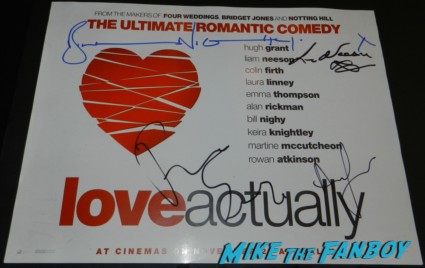 6:31 p.m. – This is the oddest carpet man. LOL… It’s a half street closure but I keep hearing that Ewan McGregor isn’t coming which is odd! 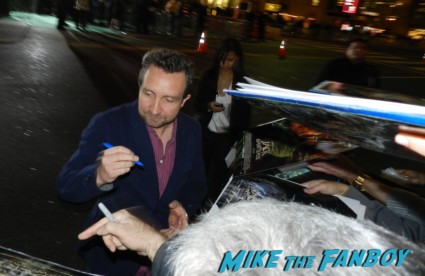 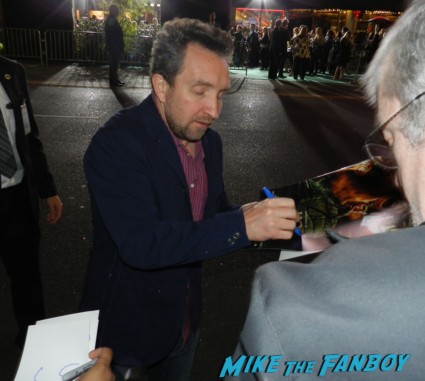 6:52 p.m. – Eleanor Tomlinson is dropping… She gives a half wave but goes right on the carpet….

And that as we say is that! 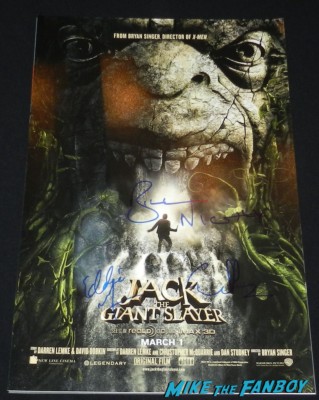 Even though I didn’t get Nicholas Hoult and Ewan McGregor didn’t show up, man, I got Ewan Bremner! Trainspotting is done! Everything else is just a bonus! Getting Bill Nighy was also awesome. I can get Nicholas and Ewan again, but in all my years graphing I’ve never seen Ewan Bremner!

I am one happy fanboy! 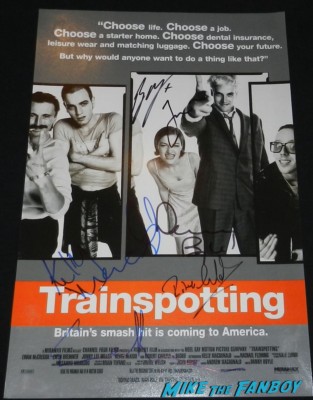