I am a huge fan of the Netflix series The Get Down.  Unfortunately, the show only lasted one season.  I have been trying to meet the cast members since the show started.  I was able to meet the show’s lead, Justice Smith, last year.  He was very kind and signed two posters.  Unfortunately, the cast poster smeared.  So, I printed it again when I went out to meet Jaden Smith.  He played the role of Marcus ‘Dizzee’ Kipling.  I also printed his solo promo poster for the show.  Jaden was so cool.  He made sure to tell his team that he wanted to come over and sign even when they urged him not to come.  He signed my two posters and took a photo with me.  As I was explaining how much I loved the show, Jaden began signing.  This brings me to my ever favorite question when getting autographs.  Why do celebrities sign in the darkest spot possible?  I mean, I know they don’t do it to be mean, but it just perplexes me.  Ha ha.  Nevertheless, I am thankful to Jaden for being so nice and making my day! 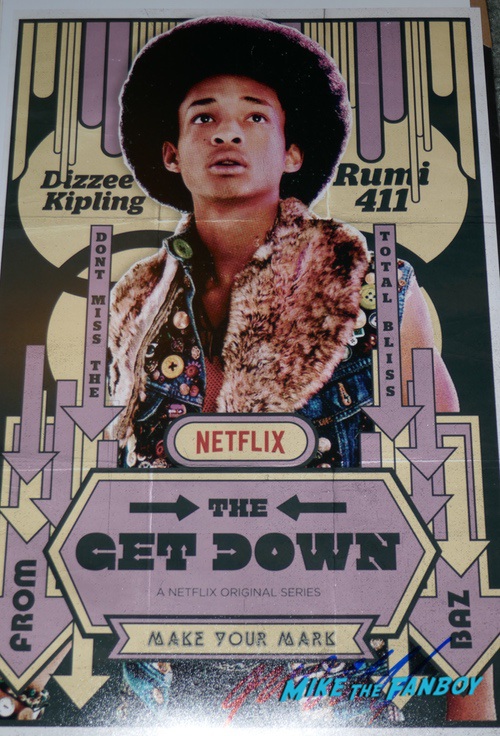 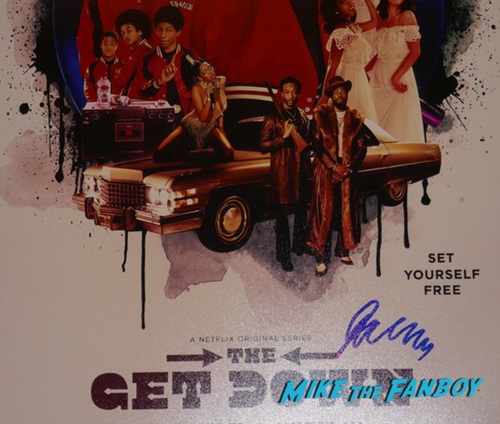 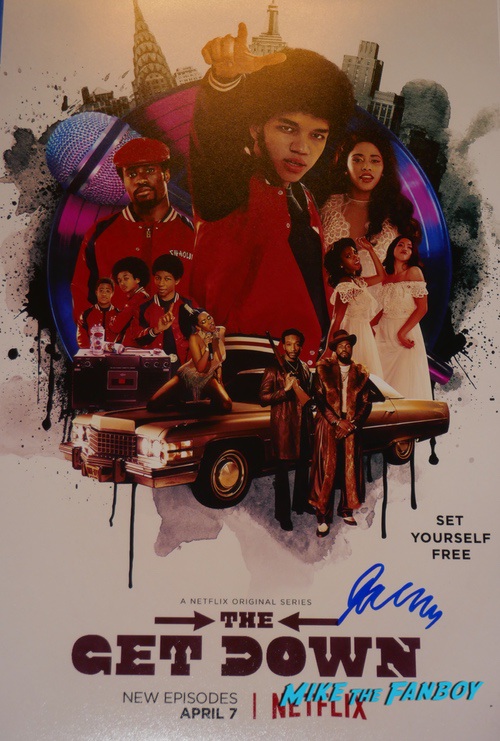