Home / Marvel • NEWS • Thor / Jaimie Alexander Drops Hints About Wonder Woman! Thor 3! And Is She Going To Be In Superman Vs. Batman?

Jaimie Alexander was talking with Forbes magazine and she dropped some news! Thor: The Dark World is already burning up the box office overseas and is about to drop here in the states. I can’t wait! 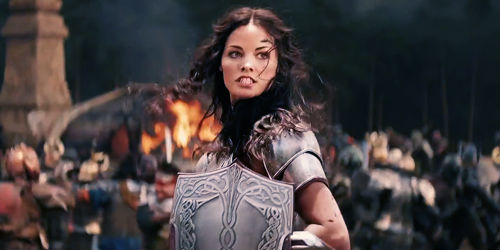 In the interview Jaimie said some obvious stuff…

“I hope they enjoy the movie as much as we did making it, and I can only pray for strong numbers, because when there are strong numbers there’s going to be a third one.”

Ummm I don’t think she has to worry about that. Thor: The Dark World has already racked up almost 50 million dollars overseas.

“I would love for there to be a spinoff film. I would absolutely say ‘yes!’ If the fans want it and there’s a strong enough desire for it, it will happen. So, fingers crossed!” 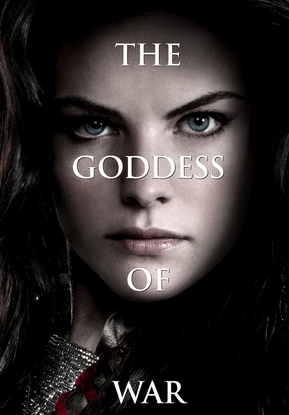 BUT the most interesting thing that Jaimie talked about was DC’s Wonder Woman! She basically said…

“having discussions with both companies,”

What does that mean? It could mean Wonder Woman. I think Jaimie would be perfect for the part. What does she think about playing the iconic amazon?

“I’m a huge fan of Wonder Woman. I really think if this is the closest that we’re ever going to get to Wonder Woman, then I’m proud to play Sif. I hope that other comic book entities can learn a lesson from Marvel in how to execute a female character the way it should be done….I really would like to one day see a Wonder Woman film or Wonder Woman character, but until it’s done with class, I’d rather it not be done.”

And there’s that speculation that Wonder Woman could be in the new Superman Vs. Batman…. What did Jaimie Alexander say?

that she “kind of knows the story line for that movie.”

Ummmmm if she knows the story, does that mean she’s in it? Hmmmmmmmm