Home / NEWS / James Cameron Says Avatar 2, 3, and 4 Will Be Bitchin’! Plus, Some News About The Upcoming Sequels!

The Avatar sequels are well underway and director James Cameron seems to think quite highly of them. He was talking to Empire magazine and was discussing the sequels. Avatar 2, 3 and 4 are coming and it looks like there’s no stopping them.

Starting in 2016 and continuing on through 2017 and 2018 the Avatar sequels are coming together.

“I can tell you one thing about them,” Cameron laughs. “They’re gonna be bitchin’. You will sh*t yourself with your mouth wide open.”

He did say that the reason the films were delayed was due to the fine tuning of the scripts which will be written by Rick Jaffa & Amanda Silver, Josh Friedman and Shane Salerno.

“I think we met for seven months and we whiteboarded out every scene in every film together,” Cameron explains, “and I didn’t assign each writer which film they were going to work on until the last day. I knew if I assigned them their scripts ahead of time, they’d tune out every time we were talking about the other movie.”

Personally, while I liked the unique aspects of the first Avatar film in terms of the special effects and 3D, the story left me a little flat.

Hopefully, the remaining three films will indeed be “bitchin’!” 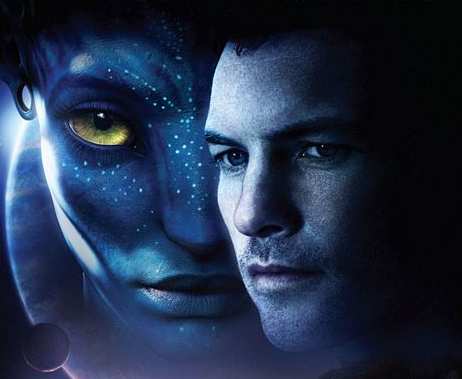