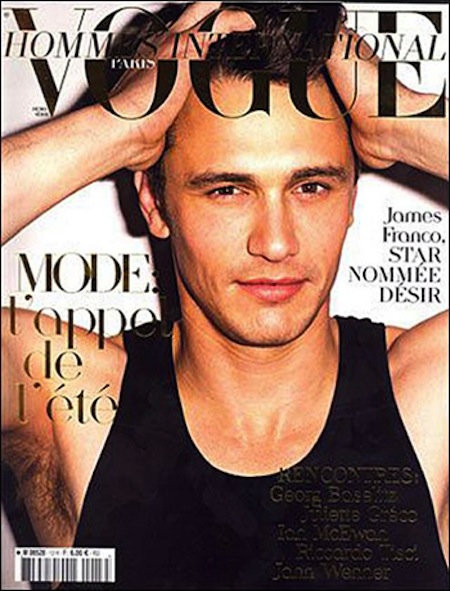 Mr. James Franco is on the cover of a couple cool magazines right now… Paris Vogue where James Franco shows us what lovely armpit hair he has. Important info for this friday. I just finished a Dos Equis XX so you know… I’m a tad punchy…

And also GQ Style, where the Franco looks constipated or pensive I can’t decide which. Still, it’s kinda a cool cover. Erica will love it. Why do I say this? I dunno… I think it’s the Dos Equis XX… Sigh… Take a look at the constipated cover below! 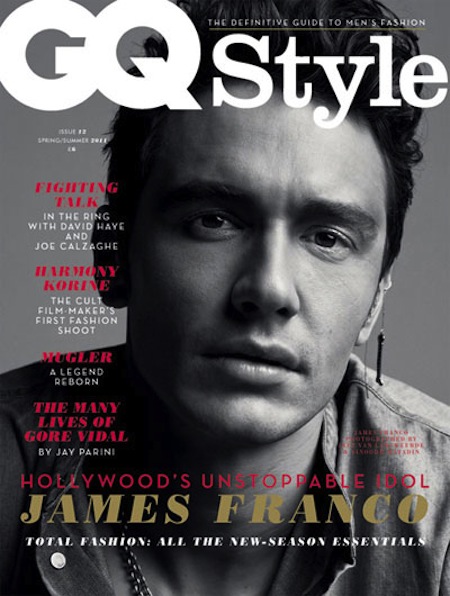