James Franco has never been one to shy away from stuff and while on the promotional trail for OZ The Great and Powerful, he talked about the gay rumors that keep surrounding him.

While covering the March 2013 issue of Details magazine James Franco said, “One of my professors at Yale, Michael Warner—one of the big reasons I went to Yale, really. But as soon as he brought his queer life into that world, it gave him this energy and a realization: It wasn’t about being gay but about being different. And that gave me a feeling of enormous permission.”

The photo shoot was taken by famed photographer Mark Seliger. In the issue James Franco also talks about being an artist, smoking pot, his new movie Spring Breakers, and working hard to achieve your dreams. 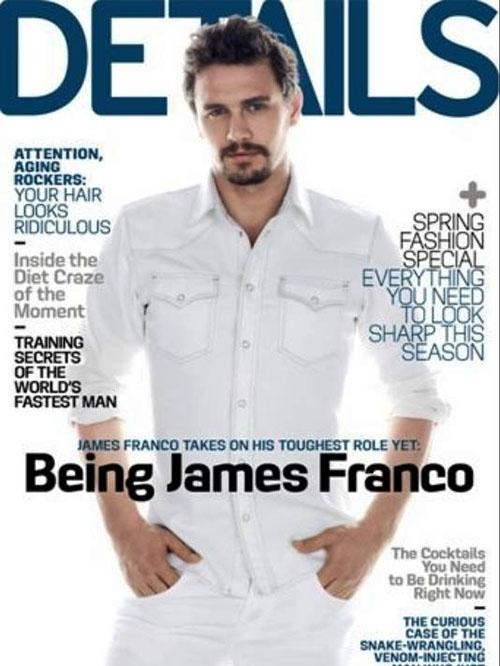 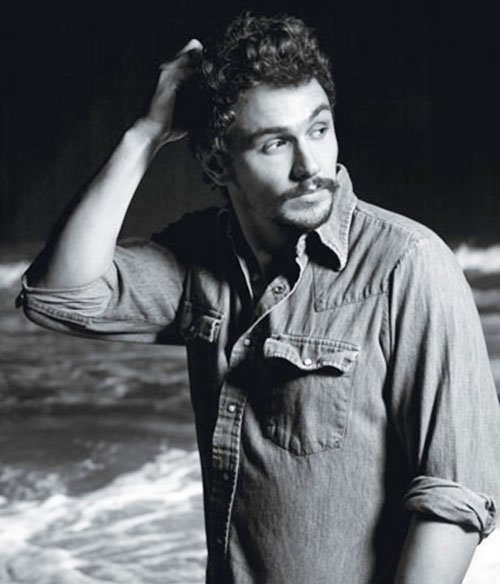 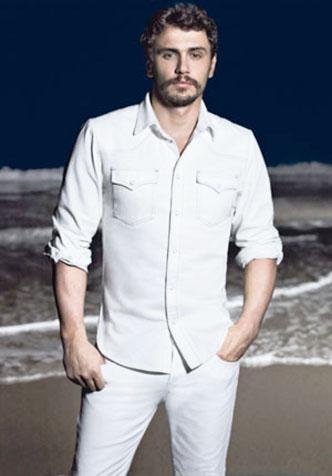