I love it when you hear awesome stories about people!

Scotty was out and about for music icon James Taylor and he was so nice. He literally signed everything anyone had and took photos multiple times throughout the day. You can’t ask for much more than that!

This week I was able to meet music legend James Taylor. James was out promoting his latest album. I was not going to miss the chance to meet this music legend. James was incredibly kind and signed for every fan that was waiting for him. He signed every item and took photos. It took less than five minutes and James made everyone’s day. I just wish every celebrity could take the short time to make the day of some fans that have bought his or her album or seen his or her movie. Thank you James for being a class act! You’re the BEST!!! 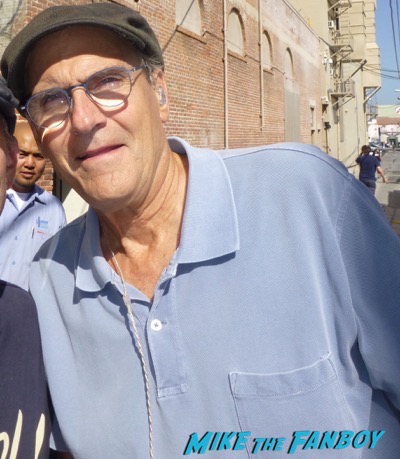 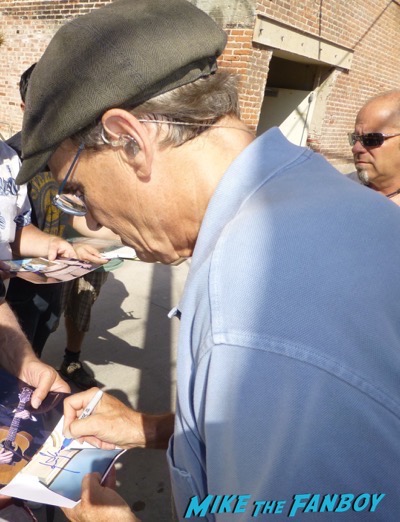 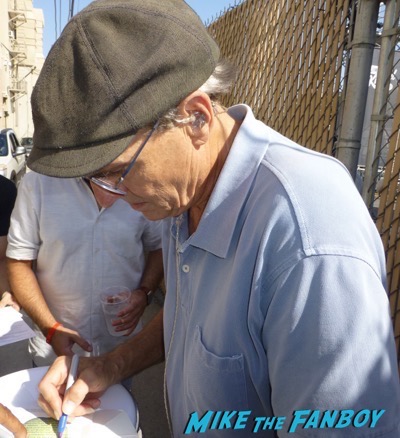 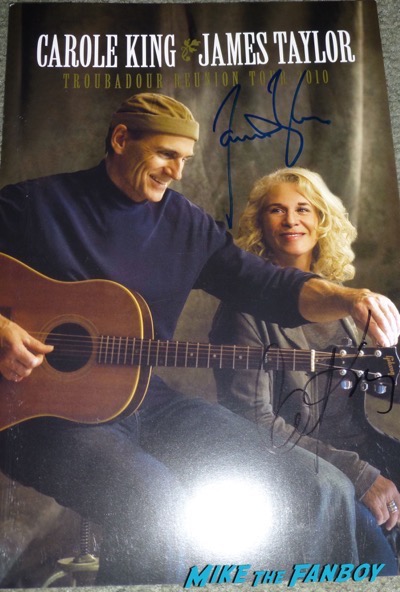 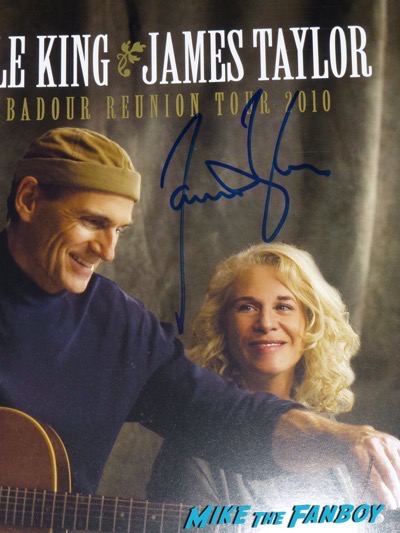 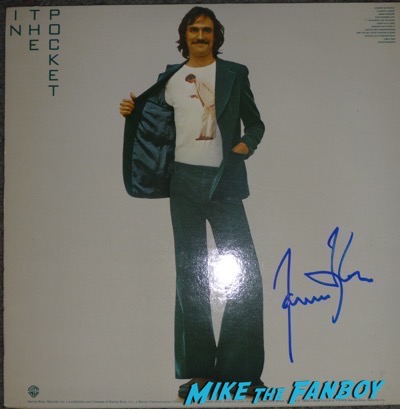 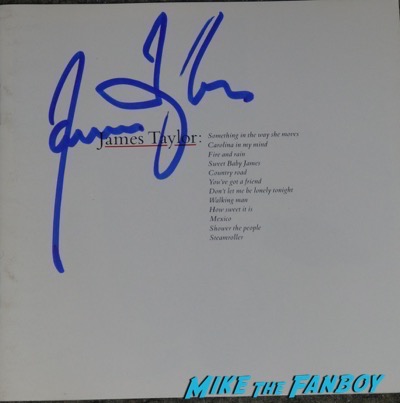