Daniel Stern needs to be in everything. In “James vs. His Future Self,” Stern showcases his versatility in this silly sci-fi comedy.

James (Jonas Chernick) is an uptight, time-traveling obsessed scientist. He’s desperately trying to unlock the secrets for time travel and can’t seem to stay focused on anything else. Whether it’s keeping promises with his sister Meredith (Tommi-Amber Pirie) or his peer Courtney (Cleopatra Coleman), James just can’t think of anything besides science. One night, he bumps into his future self, Jimmy (Daniel Stern), who traveled back in time to stop James from sacrificing so much before his time travel discovery. The more Jimmy tries to convince James he’s making a mistake, the more he’s motivated to dig deeper. The question is, did Jimmy do the right thing by interfering in the past? 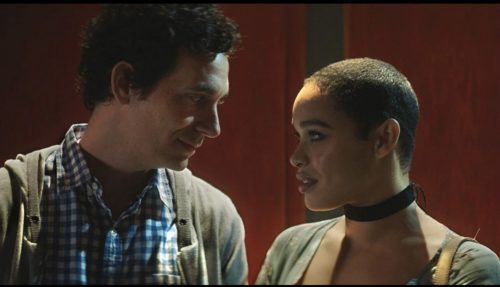 Lead Jonas Chernick certainly isn’t bad and not great, but his performances pales in comparison to older James a.k.a. Jimmy. Honestly, the main reason to see this movie is for Daniel Stern. Once again, Stern steals every scene and his commitment to comedy exceeds expectations. The comedic timing of “man versus himself” has Stern strutting his stuff and showcases the charming connections he’s able to make with other characters. At times, Stern certainly creates cosmic chemistry with Cleopatra Coleman and Francis Conroy, who equally hold their own whenever they’re in a scene together. Truthfully I wish there were more of those scenes, but overall it’s a romantic comedy hidden in a sci-fi comedy about time travel. 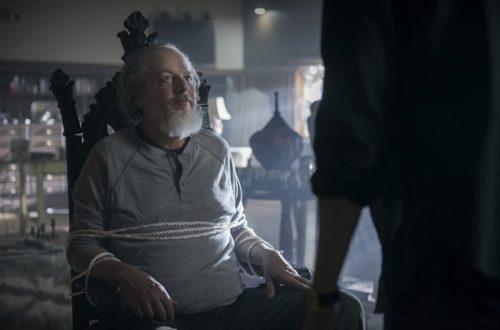 “James vs. His Future Self” focuses on the importance of making and sustaining relationships, which is refreshing to see in a comedy film. Although those looking for a “Back to the Future” or a “Ricky and Morty” vibe might be disappointed, this is just a charming comedy film using the concept of time travel to facilitate great life lessons. Tonally it’s like “John Dies At The End” meets “Super” with the humor of “City Slickers.” It’s a well-written story, but it’s nothing flashy or overtly outrageous. The film is about love and friendship, which does echo “Eternal Sunshine and “Family Man” at times with its messages, but overall it’s about not missing opportunities and realizing there are more important things in life. 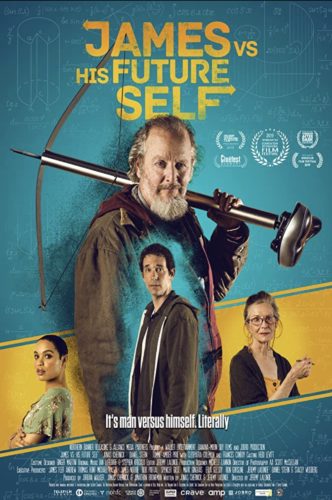 Science buffs and those obsessed with time travel will be disappointed with the lack of actual and accurate science, but that’s what makes it’s so much more fun. It’s a movie about something more important, addressing your work-life-balance and not growing up full of regrets. The comedic clichés from various genres generate enough laughs you won’t care by the lack of technical mumbo-jumbo and will be pleasantly surprised by this rom-com sprinkled with existential thoughts. Go grab the remote and click on “James vs His Future Self” for a fun time.