For this weeks selection of pop culture tidbits the awesome Karalee is sharing with us some things, I didn’t even know! Say wha? Your resident fanboy was out of the loop.

Check out this weeks selection after the jump!

Raise a glass to the final weekend in June…so hard to believe the Fourth of July is less than a week away. In honor of good ol’ Independence Day, the PCC brings you a handful of celebrity nuggets from this past week to help spark your red-white-and-booyah festivities. 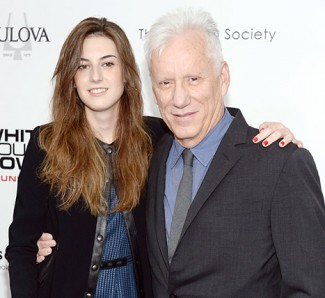 Actor James Woods is 66. His reported new girlfriend is 20. I’ll pause while you do the math…(insert pause)…If you deduced that there is indeed a 46-year age difference, well, gold star for you math genius. Reportedly, his (very young) lady love is dealing with some issues of the felonious nature. She was arrested earlier this month in Georgia on suspicion of possession of marijuana and possession of a controlled substance. But no charges for underage drinking. Who has time to drink when you’re busy toking it up? (Allegedly.) 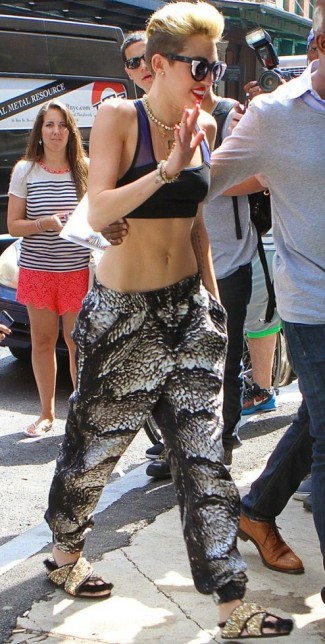 If you’re Miley Cyrus, $910 is chump change. Well, I’m not Miley Cyrus and the idea of dropping almost $1,000 on some furry, blinged-out sandals is cuckoo. I don’t care if they are by Celine. I don’t care if they were hand-delivered by Celine Dion. They are essentially bedazzled Birkenstocks. And guess what’s not cool: Birkenstocks. And bedazzling.

Newsflash Miley: You’re not Liberace. Wear some Havaianas and call it a day. Or, given that it’s Miley, perhaps Reef sandals are more appropriate. 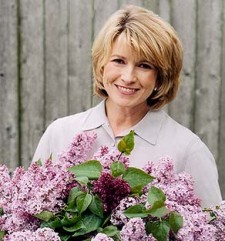 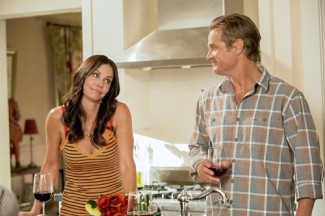 A new magazine report claims Courteney Cox and her “Cougar Town” co-star, Brian Van Holt, have been dating about six months. David Arquette, Courteney’s ex, once said that everyone’s beloved Friend and Van Holt were having an “emotional affair.” 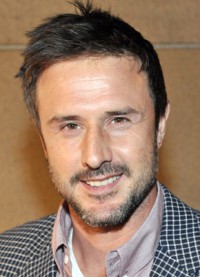 Who knew Dewey had so much intuition? 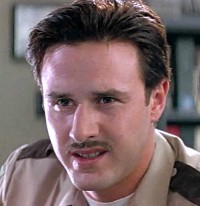 I say, let’s raise a Big Carl and Big Joe and wish the best for the Cougar couple. 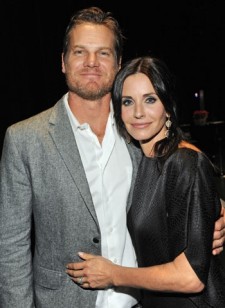 Of course, if it doesn’t work out, Matthew Perry is still available. 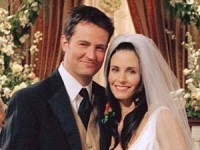 How fun to have the real-life Mr. and Mrs. Chanandler Bong. 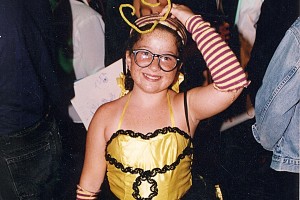 The girl who dressed up as a bee and danced around in Blind Melon’s “No Rain” video is 30 years old. 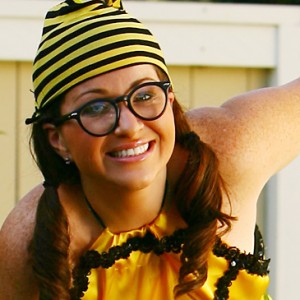 You know what that means? She’ll never know the loving caress of one Mr. James Woods. And if you don’t know what that refers to, tsk tsk…you shouldn’t skim the PCC 😉