Home / Fanboying! / 50 Shades Of Awesome! Jamie Dornan Does His Best To Sign Autographs For The 70 Or So Waiting Fans!

I am so tired. Yet still I rallied and headed down to a local talk show taping. Who was going to be there you may ask? 50 Shades of Grey star Jamie Dornan. Now, I’ve been a fan of Jamie’s for a long time now, he was awesome in The Fall and who didn’t love Once Upon a Time… Okay maybe that last one is not the best example.

Also on the show is Adam Scott who I loved on Parks and Rec and Party Down. Now, I don’t have much for Adam, but I brought my Party Down DVD cover.

When Scotty and I arrived there were tons of people already here, I mean damn… I think there were at least 50 – 60 people. 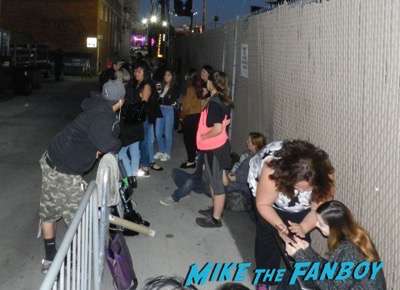 Scotty and I passed the time and waited. So many people were running around and it was more than a tad chaotic.

Jamie Dornan went inside and I kept hearing he was pretty nice. I’ve never met him actually so I’m still hopeful even though there are more and more people joining the line.

Time was ticking out, I mean it is cold and I was getting a little annoyed. I hate waiting so long. What can you do right.

Adam Scott was done and he was nice enough to come over. He took pics down the line but stopped about halfway down and waved to us. Sadly my Party Down DVD will remain unsigned. 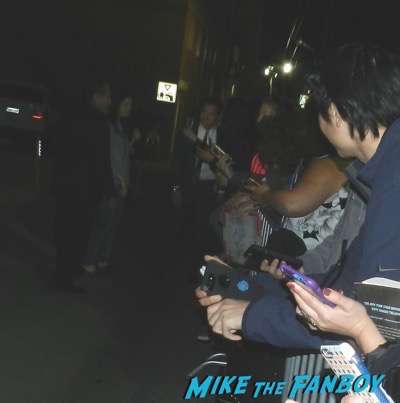 Then we continue to wait, I think we waited longer than I have in a long long time. Jamie Dornan finished up and came right on over though, He was super nice. 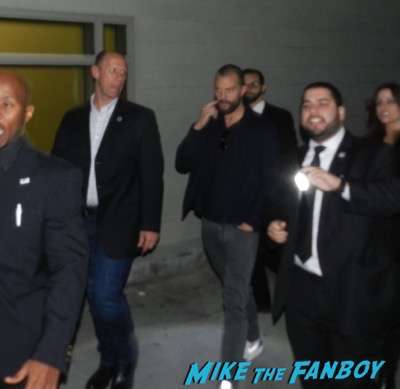 The security did something strange and had Jamie Dornan start signing right in the middle of the line. Shockingly, he started with me, which threw me off, Jamie was very nice and signed my magazine really nice. 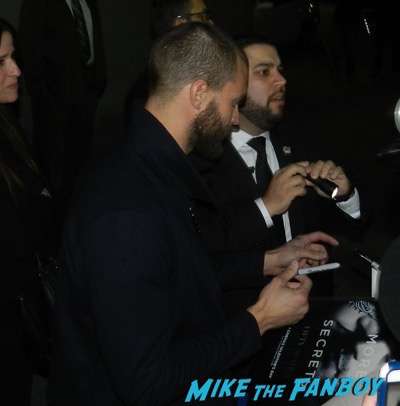 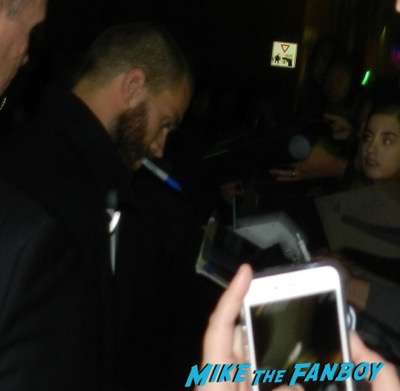 The security kept yelling a photo or an autograph, one each. It was a little crazy. 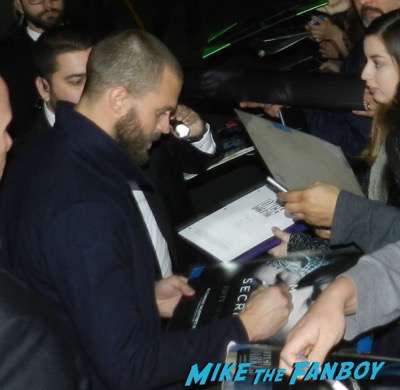 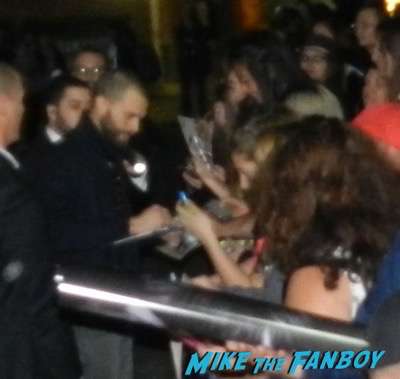 Scotty got his photo signed in gold which looked great and Jamie Dornan went down the rest of the line signing for people. 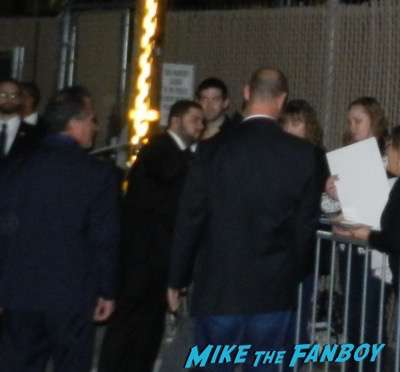 I felt bad for the people who didn’t get him. I know what that feels like.

He really did try and get to everyone. I have to admit, he was very cool to take so much time with everyone. 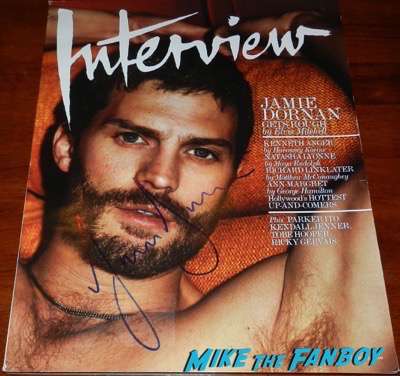 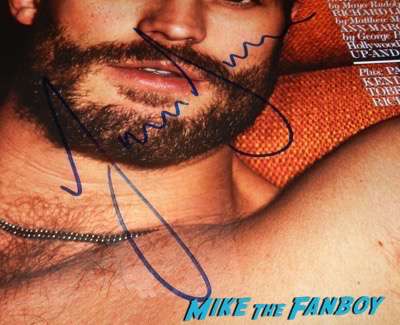