Here’s a funny story, when I was young, let’s say four apples high, my grandmother was obsessed with Free Willy, she was so obsessed we actually all went to the theater to see the movie as a family for the first time in… Well.. for the first time. LOL.

I can still see and hear the Michael Jackson Video. And yes… I had a Free Willy T-shirt I wore, with zero irony at the time.

The star of Free Willy is Jason James Richter and Pinky was lucky enough to meet him. Now Jason was also in The Neverending Story part 3, which goes hand in hand with Pinky’s Manic Monday from last week!

Check out her awesome recap below!

Hello, my lovelies. Pinky Lovejoy-Coogan here thinking back to that family friendly movie from 1993 called Free Willy. Who didn’t love this heartwarming tale of a friendship between a boy and a whale? 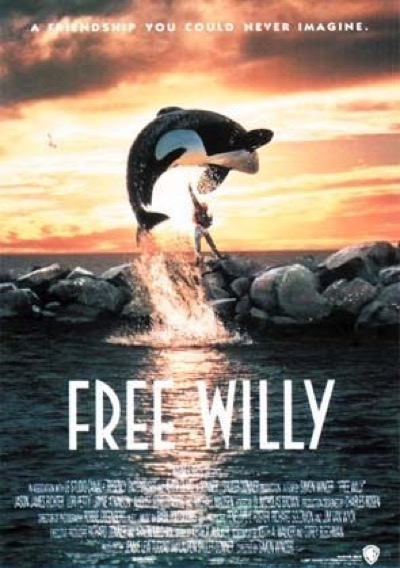 Jason James Richter was awesome as Jesse in the film and when I found out he’d be at the same Hollywood Show Keith was a guest at in August, I was really looking forward to meeting him. 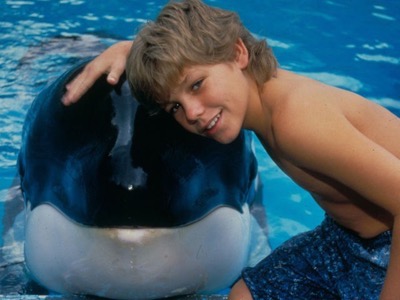 What I didn’t expect was that he’d be such a freaking cool cat and totally someone we wanted to hang out with. Jason is really funny, down-to-earth, and has really great friends. Plus, he was loving chatting with Noah Hathaway from The Neverending Story, since Jason starred in The Neverending Story part 3. 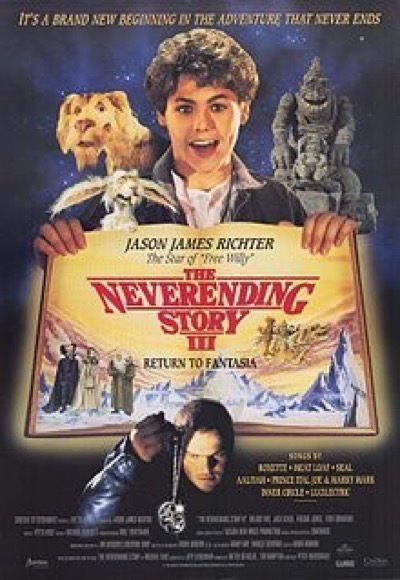 I had no idea! Small world, huh? So glad we can participate in shows like this and meet all our faves! 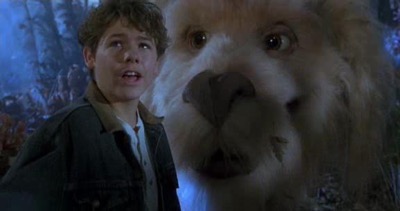 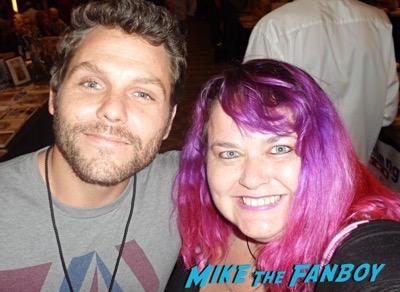