Home / Fanboying! / Earth Girls Are Easy Goodness! Meeting Jeff Goldblum And The Jurassic Park Star Is Over The Top Awesome! Autographs! And More!

Scotty and I headed out to meet iconic and legendary actor Jeff Goldblum. Now, Jeff has been in countless films and he’s pretty damn awesome. When you think of the list, Jurassic Park, Earth Girls Are Easy, The Fly, Vibes, ID4, it’s pretty damn impressive.

Jeff was doing a concert in Los Angeles and I knew I had to head down to try and meet him.

Scotty and I were the only ones there, and it’s so rare when it’s calm like this.

A woman from the store next to the concert venue kept coming outside and watering this giant weed that was growing out of the sidewalk. It was fascinating. Why would someone water a weed? 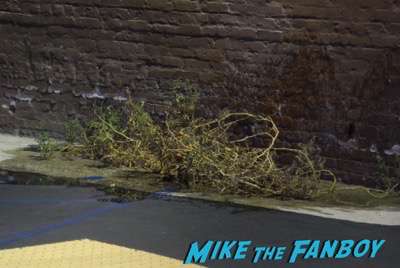 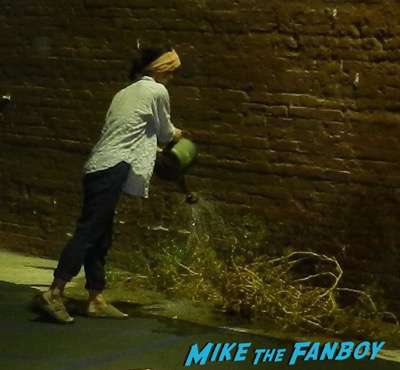 Scotty headed over and was looking at the giant weed. It was literally dying, seriously we were obsessed the entire time with the woman watering the weed. Bizarre. 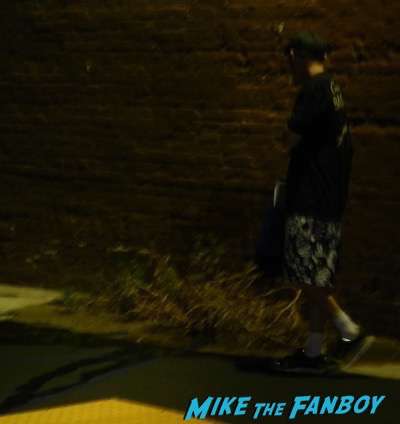 As we were waiting, Jeff Goldblum pulled up right behind us. We waited for him to get out and as he walked inside we asked him to sign and he was so nice. He was like, “Sure guys, thanks so much for coming.” He signed all of our stuff and was just the coolest dude.

He did pictures with each of us and was awesome. 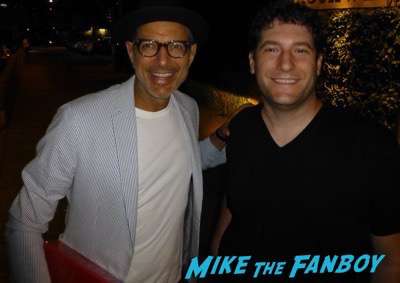 It was a simple quick night and everything came out so great! 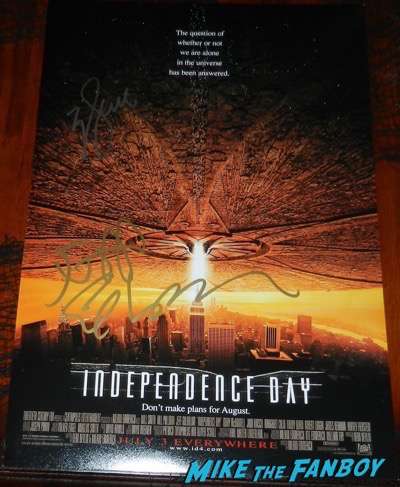 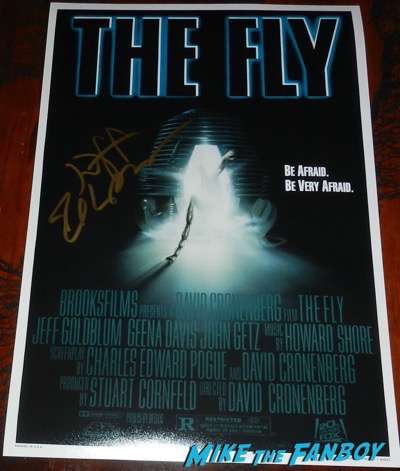 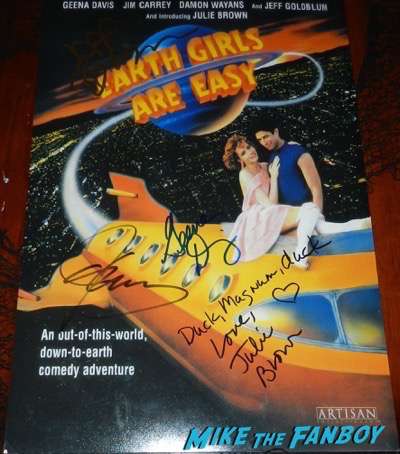 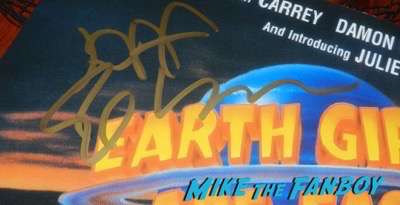 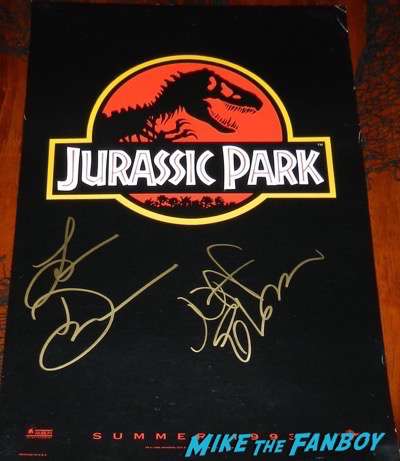 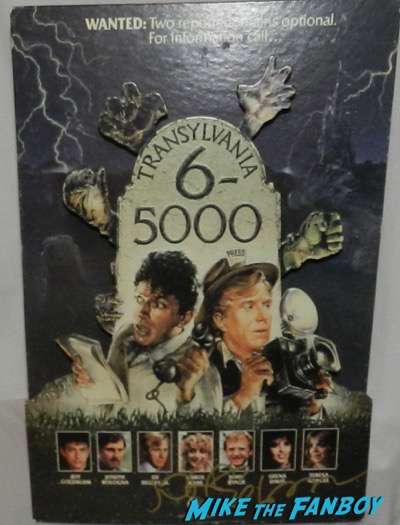