How can you not love Jeffrey Dean Morgan? The guy is pretty damn awesome and he played Judah Botwin on Weeds. For that alone the man is aces in my book.

Suddenly Susan is a huge fan of his and headed down to a local talk show taping to try and meet the man behind Watchmen! Who watches the Watchmen? Suddenly Susan, that’s who.

I’m a huge fan of Jeffrey Dean Morgan’s and even though I’ve met him once before, it would certainly be nice to meet him again. He was taping a talk show appearance, so I headed into Hollywood to see if I’d have the same luck twice.

I missed his arrival, but a friend of mine told JDM what a big fan I am and that I’d be there in just a bit so could he please sign again on the way out. JDM promised he would. I arrived about 15 minutes after that and waited. It was super-hot, but I only had about an hour to kill. By that time only 8 people had gathered, so no crowds to fight tonight.

Wanda Sykes came out and headed to the two fans calling her from the other side. She gave our side a back handed wave. Then, to our surprise, headed over to us as well. I love her stand-up – she is hilarious! I was able to get a quick photo with her. She was very cordially and posed for everyone. 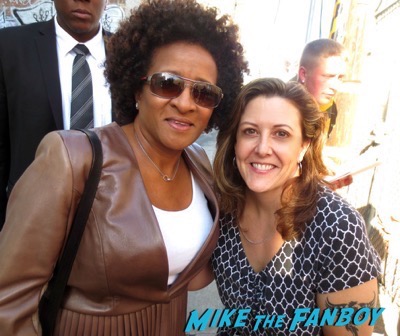 Shortly after JDM walked out and we called for him. He kept walking, and then stopped, and then walked, and it looked as if he wasn’t going to come over. He seemed to ask his publicist something and then ran down, saying he had to be quick, as he had to get to work. I know he’s on the new season of “Extant,” so I assume he had a set call that evening.

I told him I was the one my friend mentioned and he signed an awesome art print from ‘Supernatural” for me and took a photo. 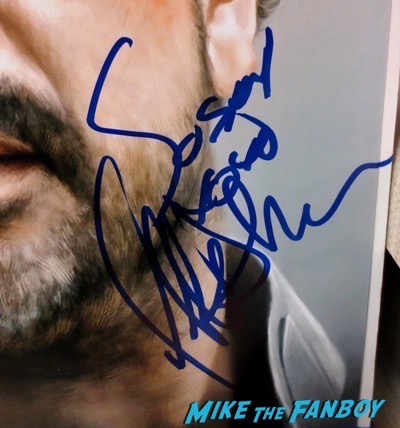 He signed one each and took a photo with everyone who asked. He’s a super cool guy and was nice enough to come over even when he REALLY did need to be somewhere. He slapped me on the shoulder as he left too. 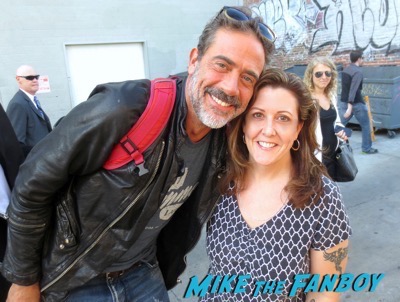 He is definitely on the list of nicest and always cool to the fans celebrities. 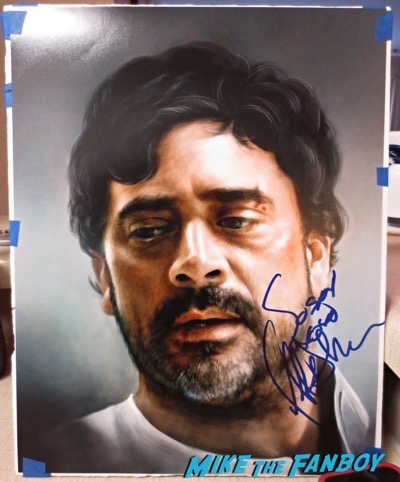