When you think of the 1980’s and character actors there’s no one more iconic than Jeffrey Jones. He was so good in Ed Wood and Ferris Bueller’s Day off. Plus, who can forget Sleepy Hollow, Amadeus, and Howard The Duck. The man’s been in everything.

Jeffrey Jones was in a play here in Los Angeles and a few of us headed down along with Theo as well. 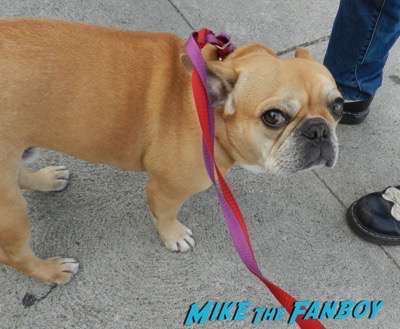 Also in the play were a couple of other character actors as well. Principal Flutie from Buffy The Vampire Slayer AKA Ken Lerner and Jack Stehlin who played Captain Roy Till in Weeds. And you all know how much I love Weeds!

We arrived before the show and the first person I spotted was Ken Lerner. Such a nice guy. I didn’t have anything for him to sign but I chatted with him about Buffy for a hot second and got a quick photo with him. 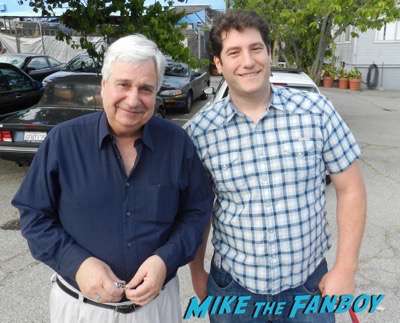 Then we all spotted Jeffrey Jones. I have so much for him to sign. 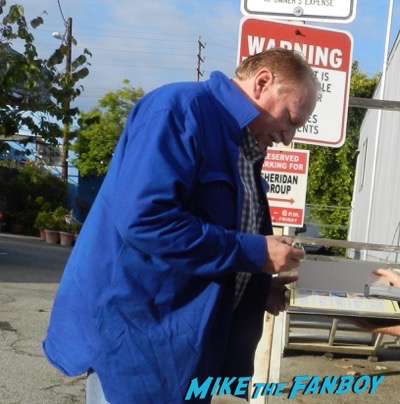 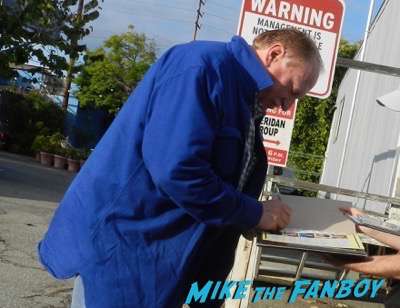 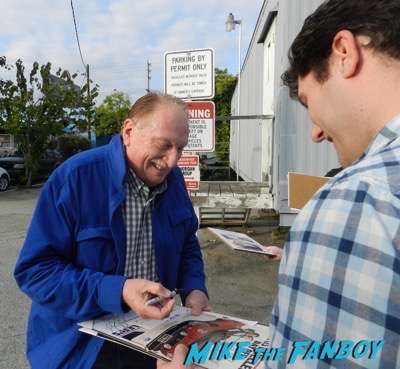 I really wasn’t sure what to expect but Jeffrey was nice enough to sign everything we had. He chatted about his movies, how much he loved Beetlejuice, so cool. And very kind. 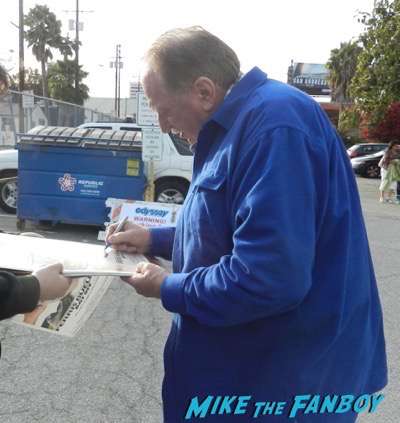 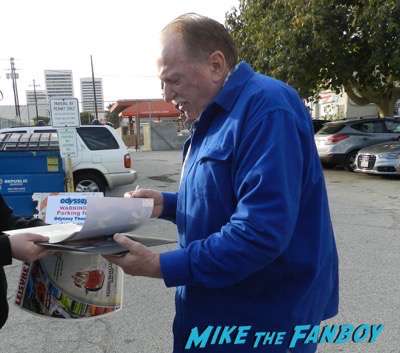 I had mini posters, license plates and Jeffrey Jones was kind enough to sign it all. Super nice. 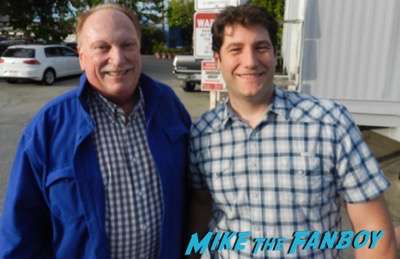 And then Jack Stehlin arrived. He was a little shocked to see someone for for him, but when he saw my Weeds mini poster he was like, “Wow, that’s cool.” 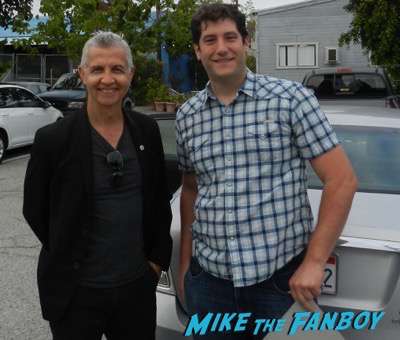 Jack was nice enough to sign it for me and then did a quick photo with me as well. 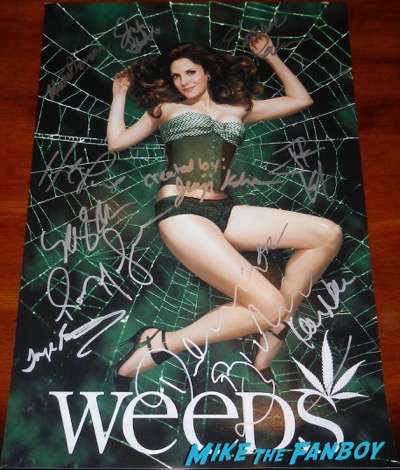 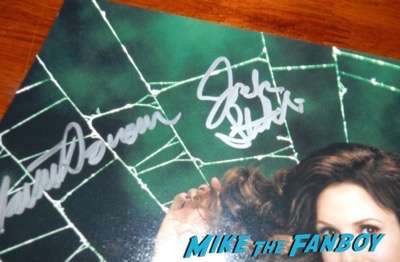 It’s always fun to have a nice low key encounter.

Plus, Theo took Ace for a walk. He needed it. 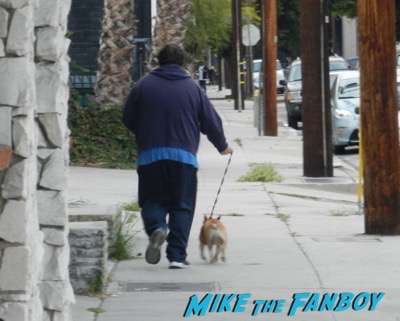 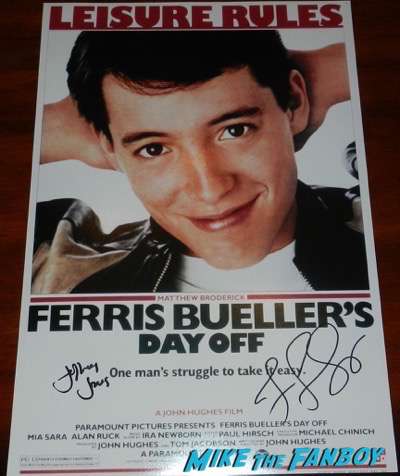 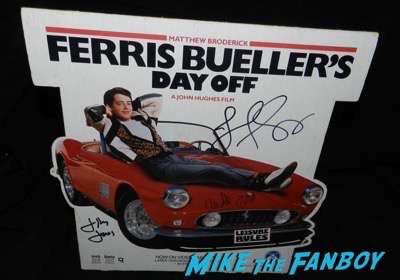 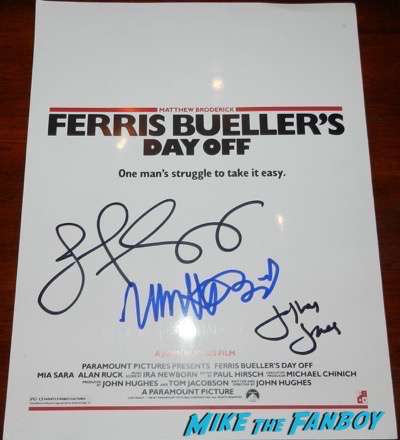 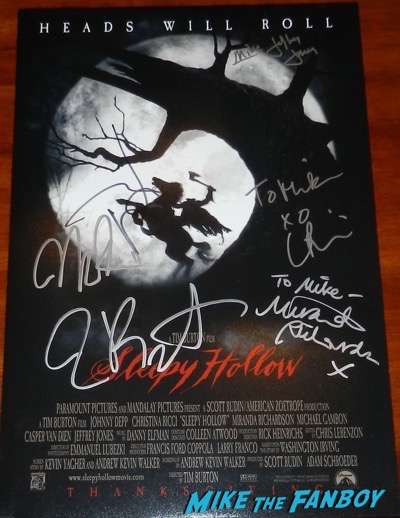 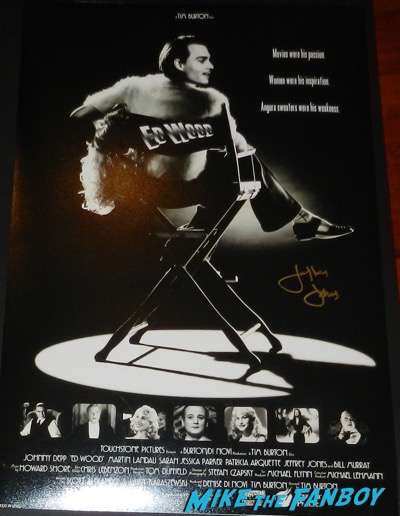 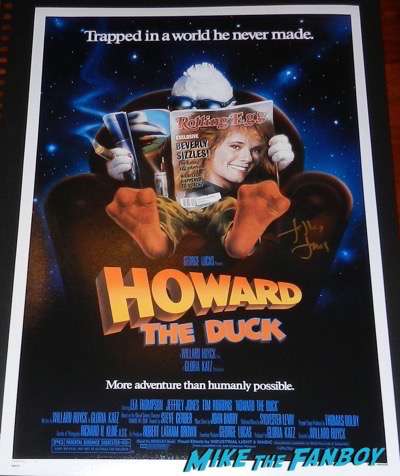 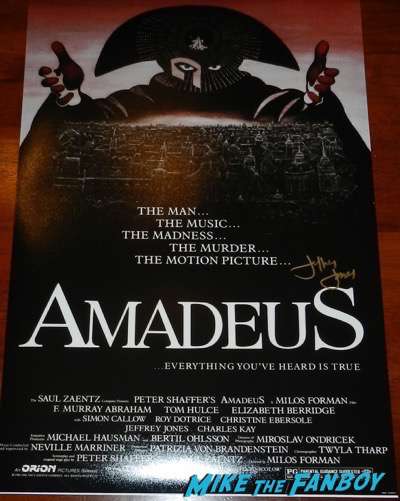 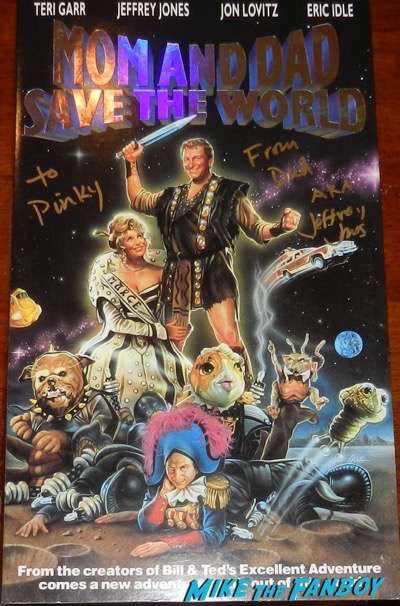