For this weeks Jekyll or Hyde, Suddenly Susan is talking about Homeland star Damian Lewis! Now, just the other day he totally ignored a whole group of us waiting for him. I’ve heard he was nice, then I heard he wasn’t… Oh these bi-polar actors.. lol…

Suddenly Susan had the good fortune to meeting Damian Lewis and… Well, I’ll let her explain it. Check out Suddenly Susan’s Jekyll or Hyde after the jump!

A lot of the recent posts have been bagging on Damian Lewis. In fact, I’d be scared to ask him for an autograph, had I not already done so quite some months back. Since I had no pre-conception, this was another blind taste test with a celebrity. 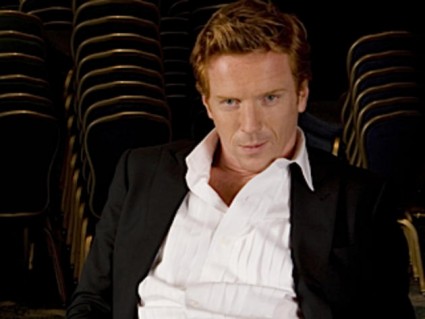 I had NO idea what to expect from him. Here’s the short and sweet version of my encounter. I’ve been a fan of DL since “Band of Brothers”. When I learned of a premiere party he was doing for “Homeland,” I jumped at the chance to go. 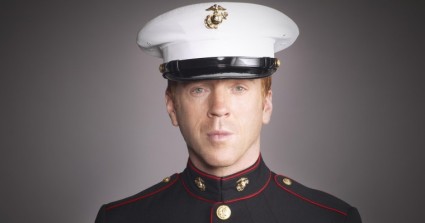 This was one of those scenarios every autograph seeker dreams of:

Only 15 or so people waiting

A pretty organized line behind a velvet rope

Drop offs starting less than 10 minutes after you arrive

And so, Mr. Lewis was got out of his limo and crossed the driveway to come over to us. I asked for a personalized photo, which he happily obliged. 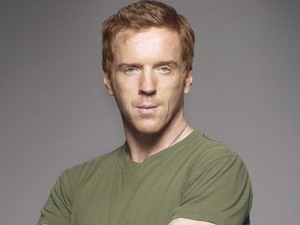 Mike and I seem to agree on this one – when you asked them to personalize it, they know you’re a fan and appreciate that you’re there amongst all of the shady dealers. 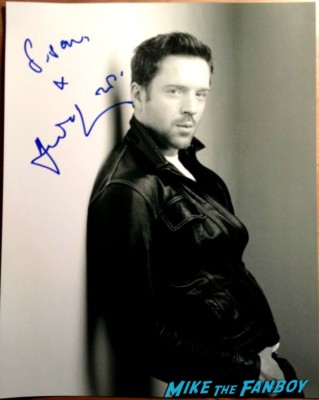 I told him I was a big fan of Band of Brothers and he said “oh, thank you very much”. He also was kind enough to take a photo. 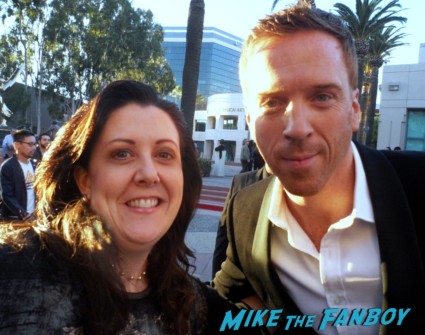 I’m not sure why he’s been so rude to everyone else, but on this day, the verdict is definitely Dr. Jekyll!

Damian Lewis is given the Happy Theo Award!!!!