You know what’s interesting… It’s fascinating when you meet someone several times and each time you just never know what you’re going to get. Now, I love Ms. Olivia Wilde, I think she’s awesome even when the projects she picks may not be the best.

Still, I’ve witnessed several different “Olivia Wilde’s” myself. I’ve seen her be super awesome, and then I’ve seen her diss people for no reason… cough, cough… Erica at the Spirit Awards last year.

So who knows. Pinky is talking about the awesome side of Olivia Wilde in this weeks Jekyll or Hyde!

Hello, my lovelies. Pinky Lovejoy here thinking back to a time when one of today’s “It” girls wasn’t quite so elusive. Yes, back before her face was everywhere and she was engaged to the hilarious Jason Sudeikis, Olivia Wilde was just a guest star on “The O.C.” where she played the lesbian girlfriend of Mischa Barton’s character for a short time. 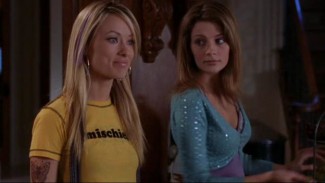 I also enjoyed her work on “The Black Donnellys” and in the film Alpha Dog. But, otherwise, Olivia Wilde hadn’t quite made it onto the map yet. 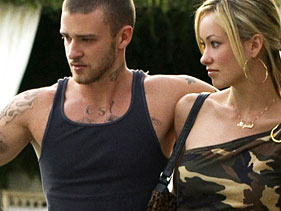 Back in 2006 (I think) I was walking down Main Street in Park City, Utah during the Sundance Film Festival when I saw a gorgeous brunette standing on the corner. Up until then most of the characters she’d played were blonde, so it took me a second to recognize her. 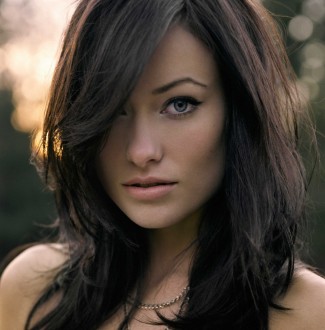 Once I did, I asked her for a picture and she was what we like to call “braid your hair” nice. In face, I think her exact quote was, “Of course! That’s what I’m here for!” After she had her friend take our picture, we were able to chat for a bit and she was so incredibly sweet. Not only did she make me feel special, she didn’t rush me or make me feel like I was bothering her at all. She was a class act. 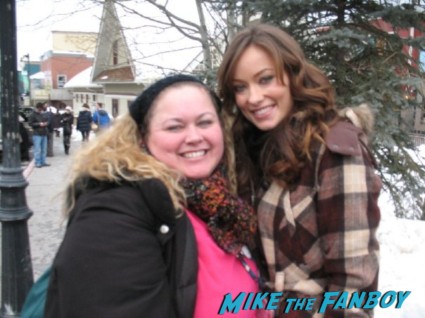 Unfortunately that doesn’t still seem to be the case with Olivia, as I’ve heard countless reports about her at premieres not doing much for fans. That’s a shame, I think, because back in the day she was amazing. For the longest time I couldn’t believe it – how could the person I met at Sundance be the same person who won’t sign at premieres? Hopefully someday she’ll come back around – maybe Jason will have a positive affect on her (because he’s usually awesome to fans). 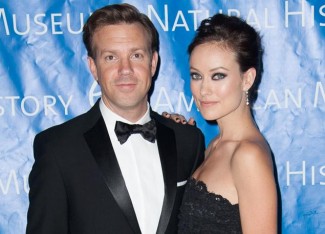 So, on that day the verdict for Olivia Wilde was definitely Dr. Jekyll.

For her awesomeness Ms. Olivia Wilde is given The Happy Theo Award!