Home / NEWS / Is HASBRO Bringing Back Jem And The Holograms? A New Movie Is In The Works!

Hasbro is going back into the vault… Way… Way back. They are working on a new Jem and the Holograms film. Yep, the glamorous cartoon series from the late 80’s is heading to the big screen. Hasbro announced that it’s going to reintroduce the movie to a larger audience. 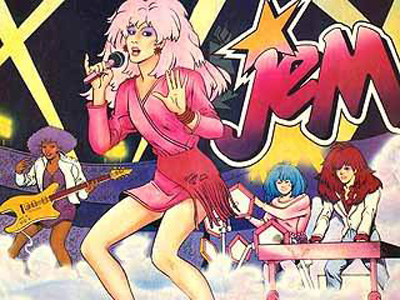 The series lasted three years and was about a girl group of singers and lead singer Jem who was a music executive by day and Jem at night. With the help of Synergy a holographic synthesizer she becomes Jem. They have a rival band, The Misfits who are their nemesis.

The movie is being produced by Scooter Braun who is Justin Bieber’s manager. Yeah, I know. 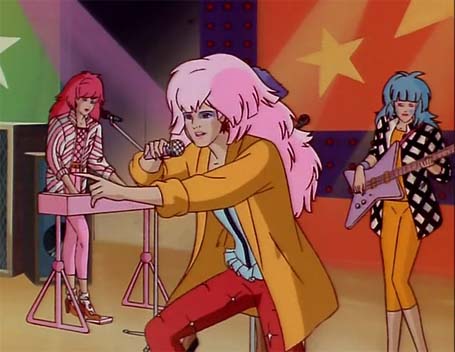 It could be fun, an updated Jem could be a fun throwback movie.