You know what’s funny, I used to watch Growing Pains all the time. It’s one of those shows that I grew up with, I watched it since it first premiered. Between Growing Pains and Who’s The Boss, ABC had a great line up back in the day!

Pinky has become fast friends with Jeremy Miller who played the youngest Seaver.

It’s funny – if I’d just written about it right after we met last year (at the same show I met Keith at), there’d be no problem. I’d have shared our pictures and said a little blurb, and that would be it. 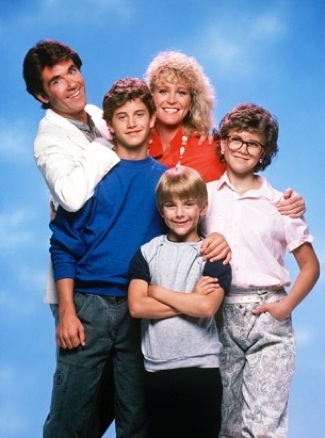 But now, over a year later, he and his fiancée, Joanie, have become really good friends of ours and so it feels funny to feature him. Does that make sense? Anyway, like most people, I remember Jeremy Miller from his role on Growing Pains when he played the younger brother, Ben Seaver.

My good friend Katrina LOVED the show. I mean, LOVED it (she loved that show like I loved Silver Spoons, so I could always relate to her passion). When I saw Jeremy’s name on the list for an autograph show last year appearing along with Tracey Gold (who played his sister on Growing Pains), I knew I had to take Katrina. NO ONE would appreciate that more than her. And, as luck would have it, Jeremy’s booth just happened to be located directly across from my future husband’s booth, Keith Coogan. Funny how that all worked out. Katrina got her picture with Jeremy and Tracey (which is amazing – I love that she turned bright red!) 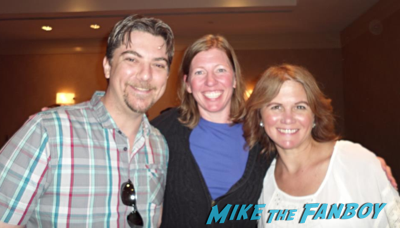 and I got a picture with Jeremy at our first encounter. 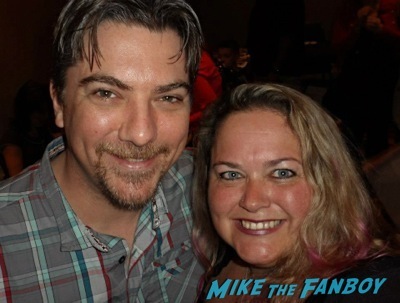 He was very polite and friendly and I thought that was that. Flash forward a few months later when Keith and I saw each other again at the Hollywood Show and Jeremy’s booth was located right next to Keith’s. This was the first time I got to know both Jeremy and Joanie on a personal level and I fell in love with them. 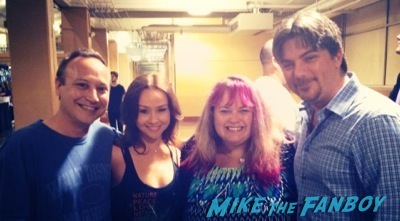 They are the most amazing people. The two of them (along with Scotty Schwartz, who brought us all together) have become like family to us and I couldn’t be happier about it. 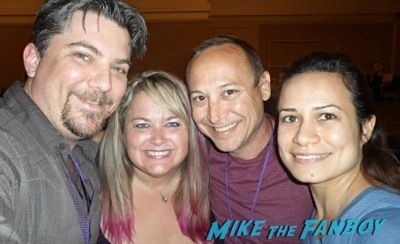 We ended up going to several shows, having a date night, and Jeremy even served as one of the groomsmen in our wedding (he walked with Lindsay from I Am Not a Stalker). 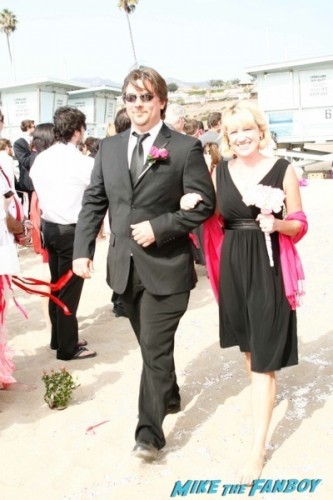 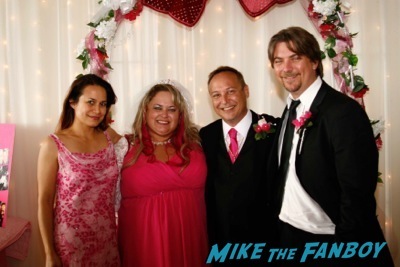 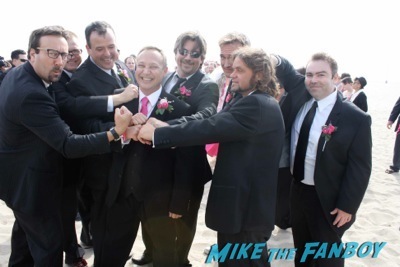 During our travels to shows, I watched him meet his wrestling idols, play with snakes, 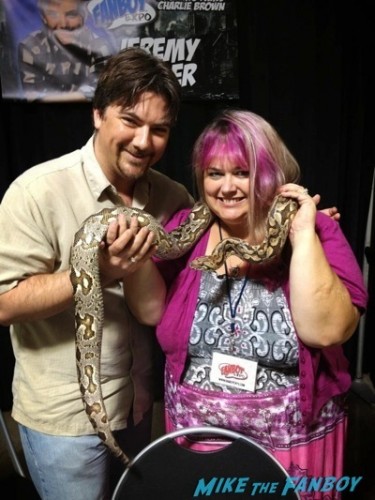 and even eat a piece of the way-too-old Growing Pains gum that he had at his table as a joke (at least I think it was a joke…maybe it was a collector’s item). The Millers are some of the sweetest people we’ve ever met and I count myself incredibly lucky to have them in our life. 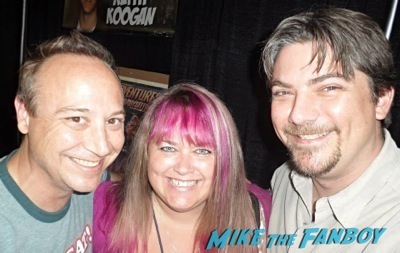 And can you believe Leonardo DiCaprio had a recurring role on Growing Pains, as well!?!? That’s insane to think about now. 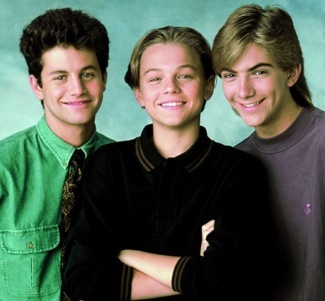 Also crazy? I found this picture of Keith holding Jeremy in a teen magazine from a million years ago. So cute! 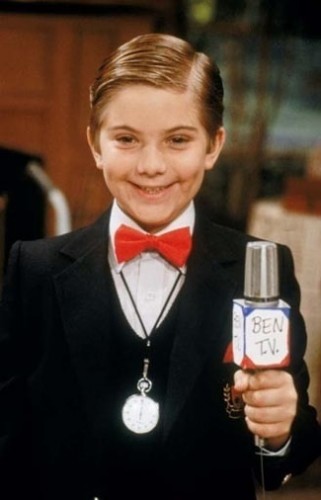 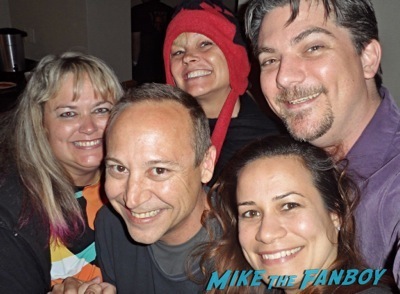 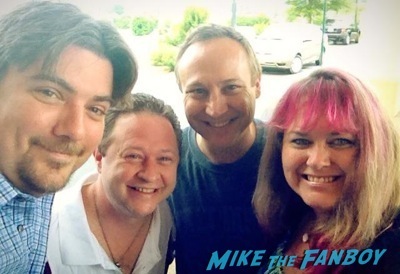 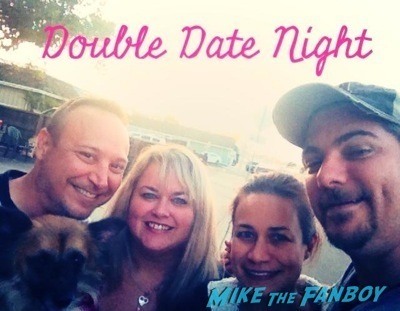 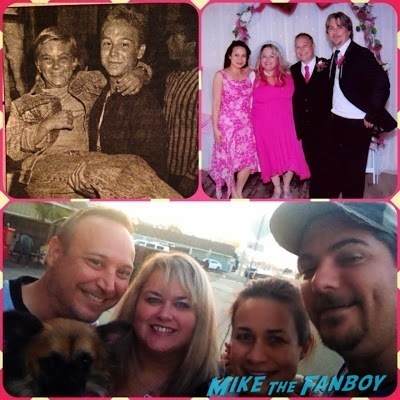