Well… After the weekend, partying, drinking, and all the other shenanigans you’re going to inevitably get into.

Karalee is back with all the scintillating pop culture morsels that took place this week! I never can believe that so much randomness happens week to week! But I love it! 🙂 What can I say?!?

Check out the full PCC after the jump!

What’s up, party people?! Happy Last Weekend of September! Here’s a fun fact guaranteed to freak you out: Christmas is now less than three months away. (You’re welcome.) Fear not as I’m offering a small early Christmas present by claiming the PCC a Bieber-Cyrus-free zone, at least through the end of the year. (Again, you’re welcome.) Let’s all just go forth knowing that these darlings will always and forever do something stupid/repulsive/ridiculous/douchey/etc. I just don’t care to fill the PCC with their shenanigans any more. OK, now that we have a new understanding, let’s move on to this week’s noteworthy oddities… 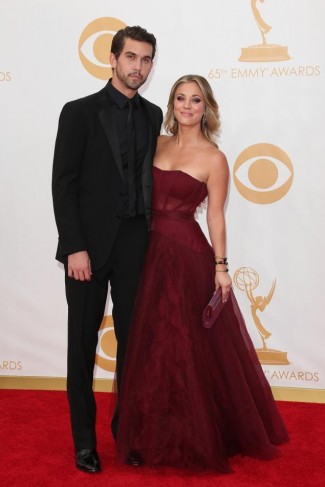 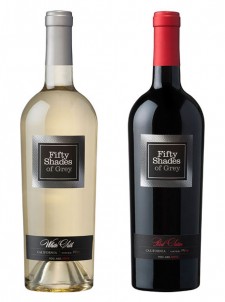 Author E.L. James has partnered with California winemakers to craft and blend “Fifty Shades of Grey” Wine — news that only excites that special consumer circle who switched its butter preference because of a certain long-haired blond. 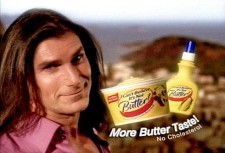 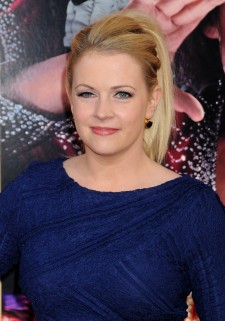 Melissa Joan Hart is dishing her Hollywood secrets in a new book, “Melissa Explains It All.” (Seriously, how long did that book title brainstorming session take?) She writes about experimenting with drugs, including weed, Ecstasy and mushrooms, and celeb dudes she hooked up with, including Backstreet Boy Nick Carter, 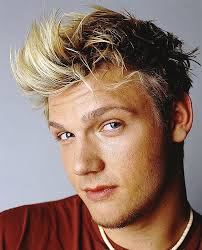 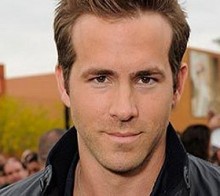 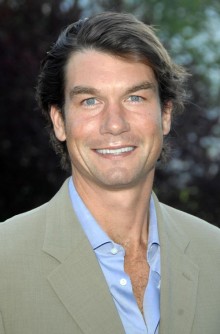 who she calls a “man-whore.” Geez, who knew MJH was the Rihanna of her time? 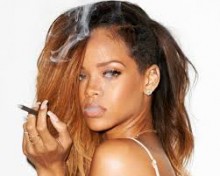 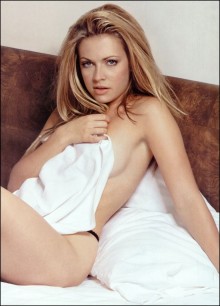 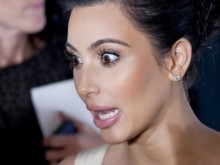 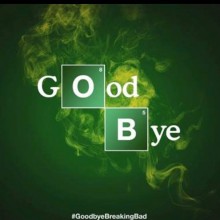 Can’t let this PCC go without including some kind of “Breaking Bad” note as the best show on TV prepares to bid adieu on Sunday.

This amazing show is made even more awesome because of its incredibly kind stars. Case in point: Aaron Paul, who auctioned off a VIP finale experience of a lifetime (all for his beautiful wife’s charity, natch). The lucky winner and their friends will be picked up personally by Aaron at LAX and then will accompany him and Bryan Cranston — in the “Breaking Bad” RV!! — to the show’s finale screening. Winning auction bid: $1.8 million. Aaron Paul calling you a b*tch: Priceless.