So, Maybe you have heard… or read the news…

There was a massive Star Wars script reading put on by Jason Reitman last night.

This was the list expected as early morning. I wish I would have guessed the special guest, but, unfortunately, it’s not going to be that kind of article. However, what most people didn’t realize were the late cast additions for Han Solo and Princess Leia. My brother checked twitter constantly for any cast additions. Eventually, Reitman tweeted that a Ellen Solo would take the stage along with a Princess Alba.

Chris, Alex, and I arrived a couple hours early to insure we didn’t miss anyone. This wasn’t the case. However, we waited in the back patiently until there was something going on. Eventually, they opened the stage door and we expected to see all the actors use this entrance. The entire cast went through the front, except two.

After waiting for an hour or so, Ellen Page arrived. We waited until she was finished greeting the event coordinators before asking. She was really nice. She walked over to us and signed my Inception magazine and mini-poster. 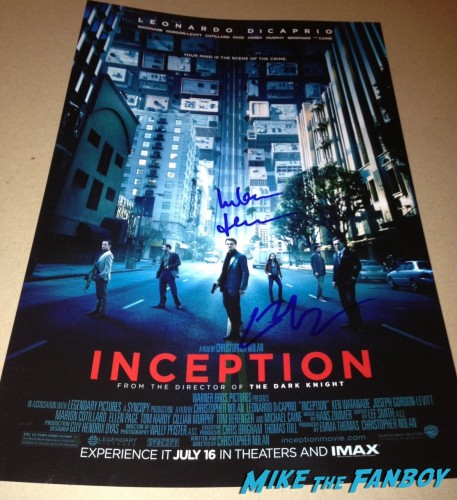 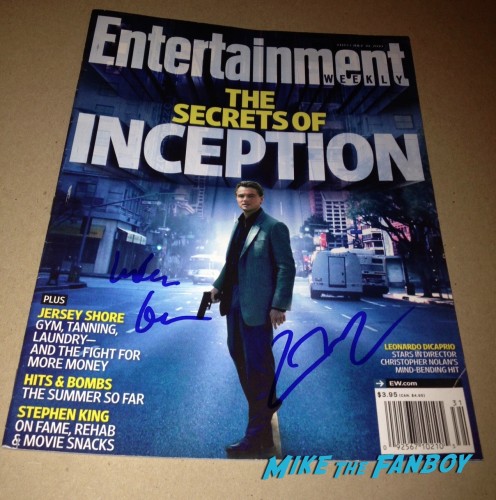 Alex helped me with my Juno 8 x 12 that already had a few cast members as he didn’t have anything. I had never gotten Page so that was cool! 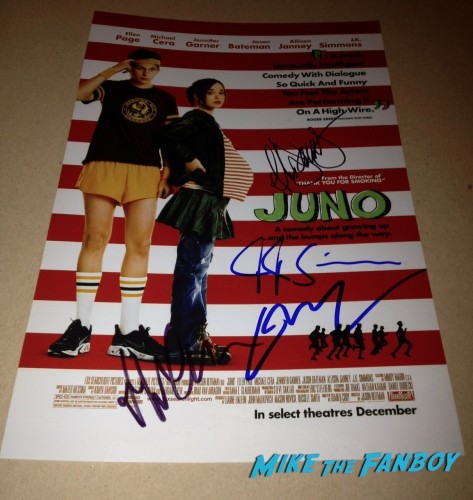 It was minutes before the next drop. A car dropped off a publicist or a friend. The person who got dropped off waited by the edge of the road near the door. We waited until we saw the guest get out of the car. However, when she got out of the car, we did not recognize her at first. I told Chris, it was her, but he couldn’t believe it. When she got close enough to us, Chris asked Jessica Alba if she would sign. She didn’t hesitate, but we realized she was really unhappy. 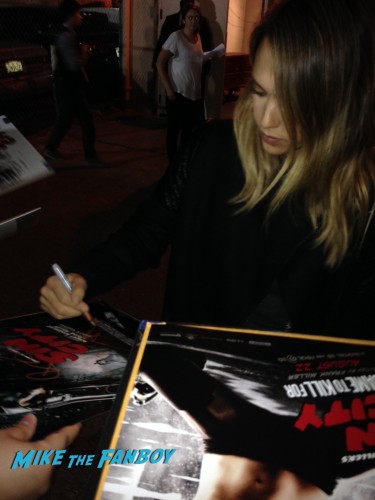 Honestly, she looked really sad about something or she wasn’t feeling good. She didn’t say a word. Regardless, she took the time to sign and we thank her for that. 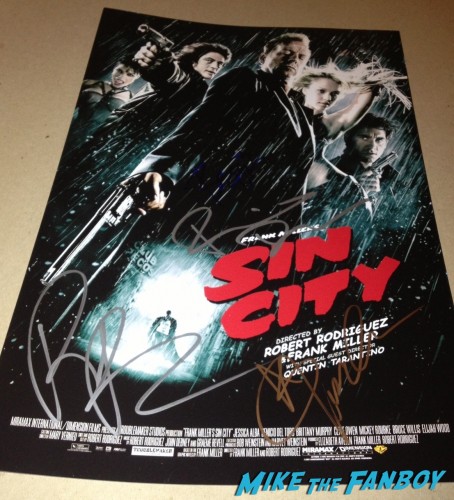 By waiting in the back, we got two really great names, but Alex missed all the smaller people he really wanted.