Home / Fanboying! / Taking a Siesta With Jodie Foster and Ellen Barkin! Q and A Goodness! Autographs and More!

One of the things I love about living in Los Angeles is the fact, that there are random q and a’s, events etc.. One such event was for a small film called Siesta directed by Mary Lambert. 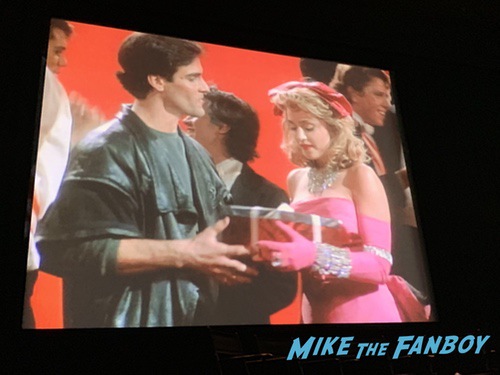 It was a fun event. At the q and a was Ellen Barkin and Jodie Foster. I mean, hello, we had to go!

Ellen Barkin arrived before the film and was nice enough to sign a couple posters for me. Drop Dead Gorgeous and Switch.

She was very nice. 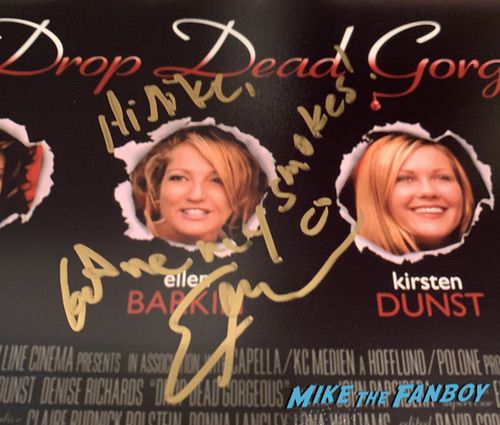 The film itself, was a unique non linear film.

The q and a featured Mary, the two stars and the editor. 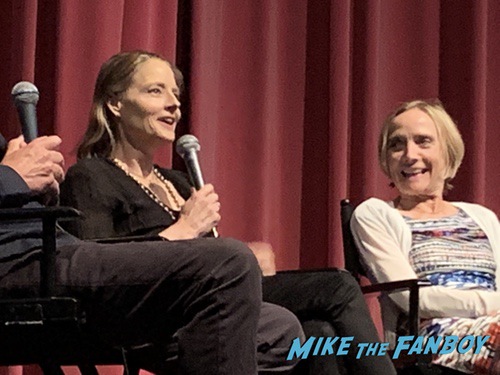 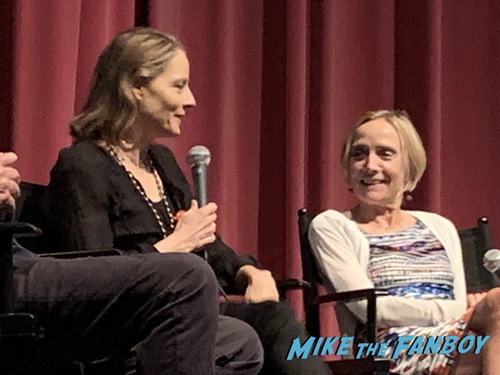 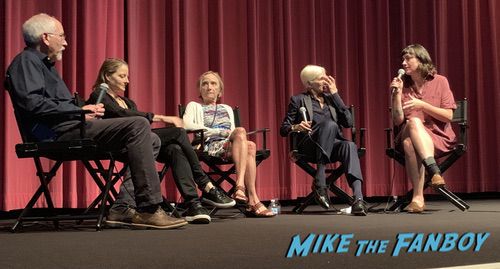 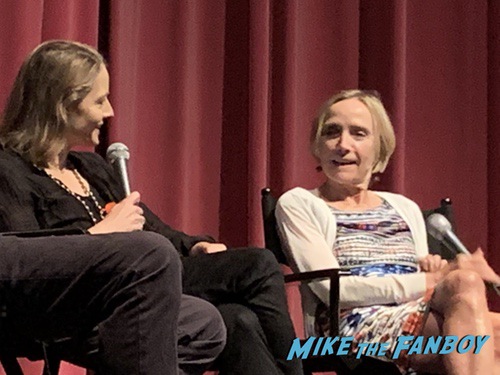 I thought the q and a was very interesting and it was a unique look at the different way a filmmaker approaches a film like this. 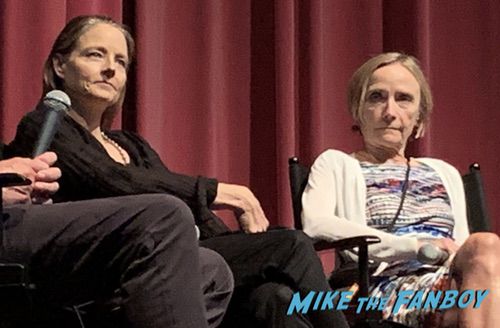 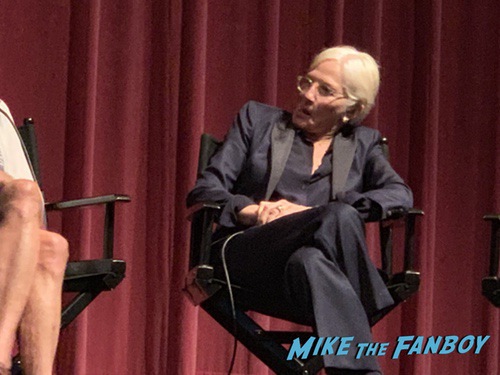 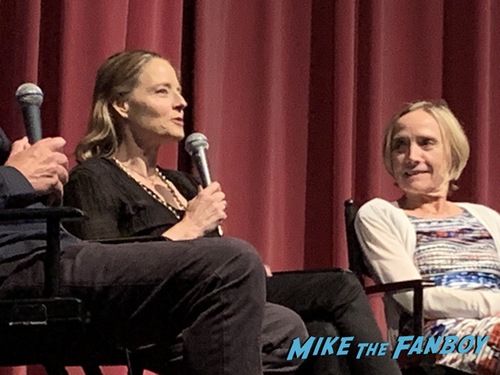 After the q and a, Jodie Foster was really nice. She came over and signed for everyone.

I got my Flightplan poster signed as well as Little Man Tate.

It was a super fun evening and I’m so glad I found it! 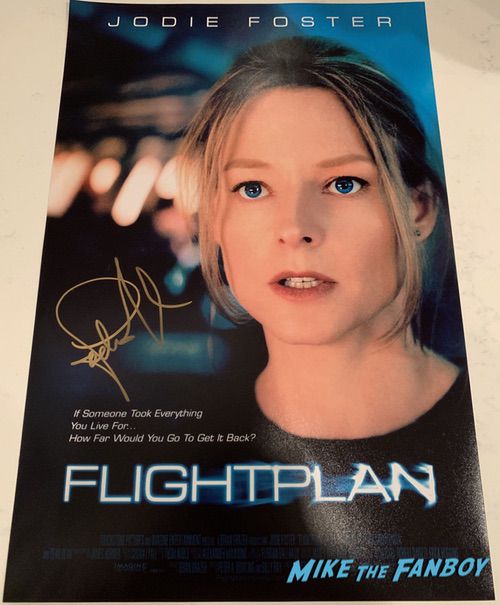 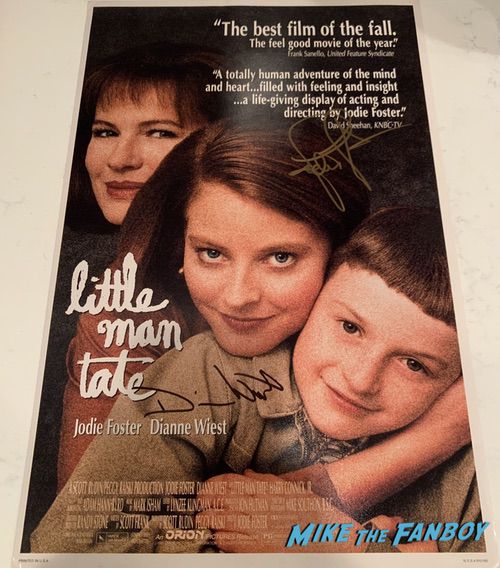 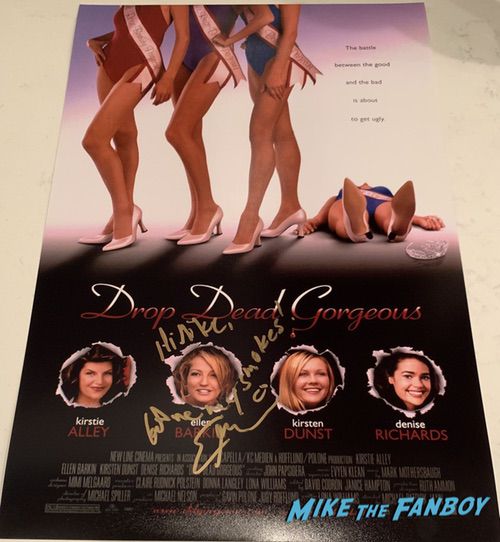 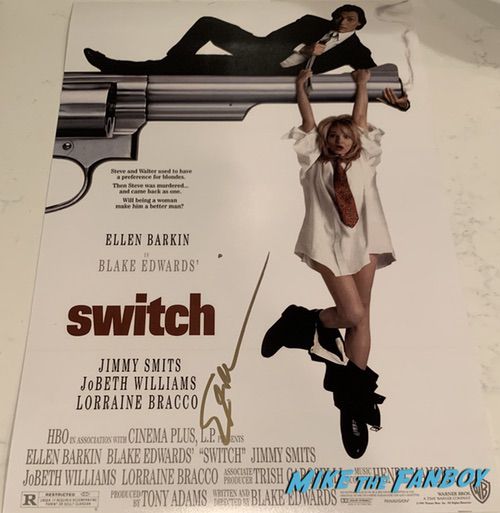