There are those random times, personally I think they are a lot of fun, where you are just walking along and… BAM! There’s someone you really like!

And then there’s comic con where you can run into anyone at anytime!

This year, I think I ran into John Barrowman about five times!

He is such a nice guy.

Literally, there was one time I was with Billy and John Barrowman was just hanging out with fans. How nice is that?

Both Billy and I were able to get selfie’s with John, he has it down to a science man. It’s awesome to watch. 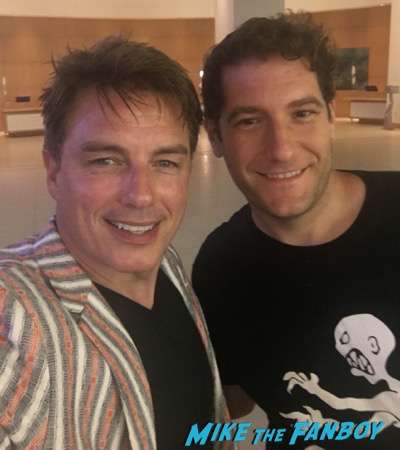 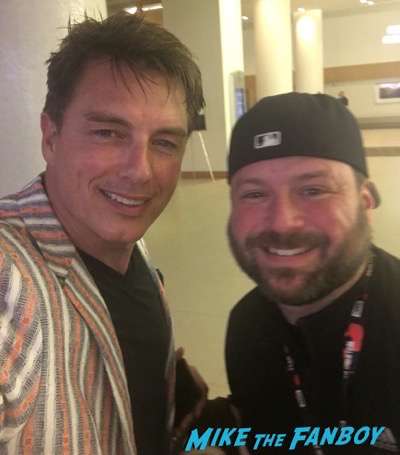 Just one of those random fun encounters!