Hello, my lovelies. Pinky Lovejoy-Coogan here excited to have finally gotten a picture with Dan Conner himself, John Goodman. I’ve been trying for years to get a picture with him! 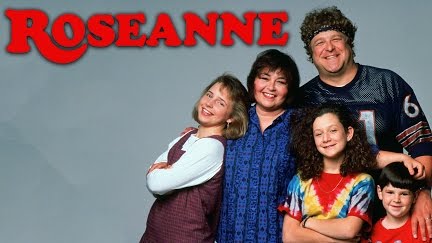 A few weeks ago he appeared on a list for a play opening. Not sure if there was any chance at all, I figured it couldn’t hurt to try. I’m so glad I did! Initially when he arrived, he said he had to go in and couldn’t stop. Bummer. So, I was just mingling about trying to see who else would be arriving. After about ten minutes or so, here comes John again. Not really wanting to be shot down twice, but still wanting the picture, I said, “John, I’m such a huge fan, is there any way I could get a picture with you?” He said, “Sure, but I have to take care of these guys first.” As he said it, he motioned over to the autographers standing nearby and walked that way. He basically walked up to a group of guys standing around who were totally unprepared to have John just appear before them, so as they started stumbling around for their stuff, I was able to get a picture with John. Score! And he’s even smiling! As someone who loved Roseanne and still enjoys The Conners, this was huge. Thanks, John, for making my day! Now if only I could get the rest of the cast (the kids, specifically). 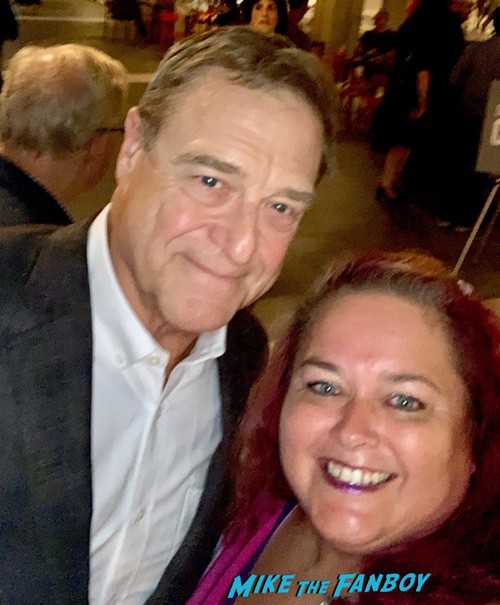