Now, I wasn’t expecting it to be a cake walk, but Lord!

Ace called me in a sweaty panic as I was walking out the door, there was drama, there was fighting, oh Lord!

When I walked up, everyone was as nice as could be… To me at least. I just shake my head at the drama anymore. I would rather just play candy crush.

I was able to see JM who was on the scene in a makeshift hat and towel. I think he watched Ishtar before he showed up, but God Bless him.

Ace still had his signature hoodie on, which was important in 80 degree weather.

Chris and Alex showed up, I saw DVD Dave. Everyone was here that’s for sure. I mean it’s Johnny Depp!

Then… just as I left to grab some food… We got a text.

Grabbing my food, we ran over to see the line now moved to the other end. Wonderful. The guys were nice enough to grab my stuff, but now it’s a cluster fuck.

Then… The line moved again! This time straight across. This is so stupid.

After a few minutes of talking to JM, both of us headed back to our original spaces…

Yes, we moved four times… only to end up exactly where we started. It was that kind of day..

Marion Cotillard arrived in a large white dress and waved before ducking inside. 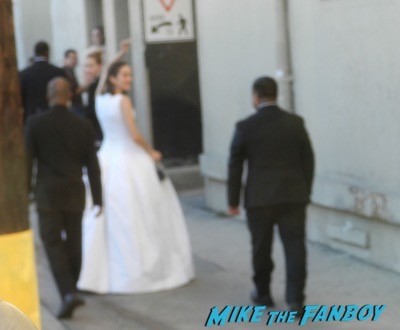 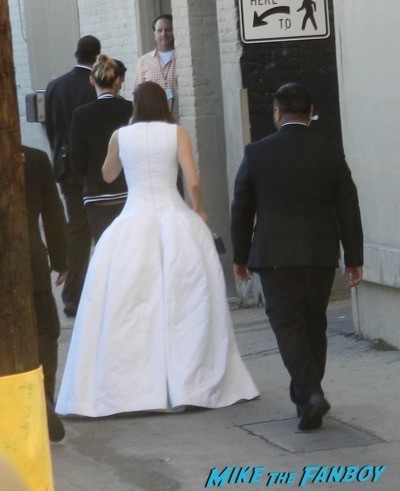 Johnny Depp arrived and did a small wave and went in. 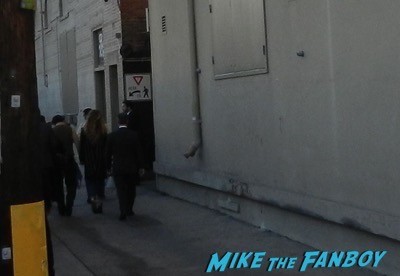 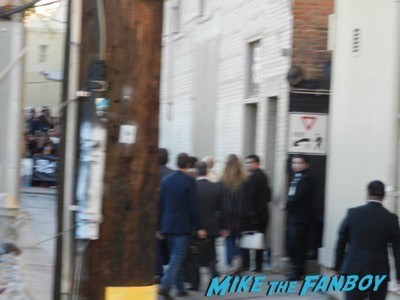 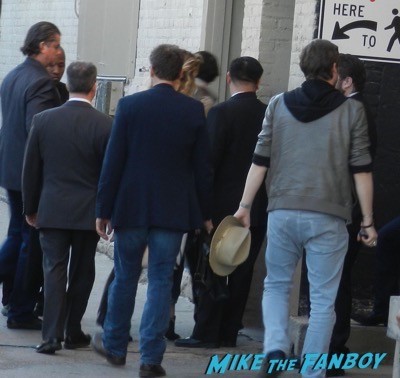 Okay, so now we wait.

It was actually pretty calm. No shady characters that wanted to hand over notes, no one even behind me at this point.

Then as night set in, Johnny Depp’s handler came over and said, “I’m really sorry guys, he has to go.”

He couldn’t have told us that hours ago?

Depp left and bolted for the door. Doh! 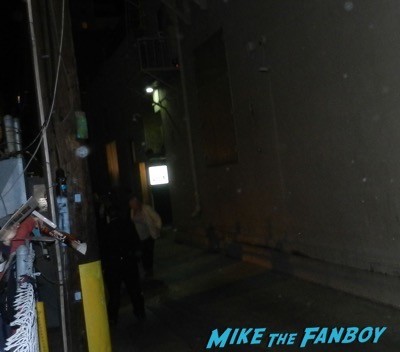 It’s surprising considering how nice he usually is.

About 15 minutes later Marion Cotillard left, waved and took off.

And that… is how you waste a day in Hollywood!