When Johnny Depp is out, you have to go. I’m convinced that’s the case.

Johnny was performing with his all star band at the Roxy on the Sunset Strip, and Anushika, Big Mike, Chris and I decided to check it out. 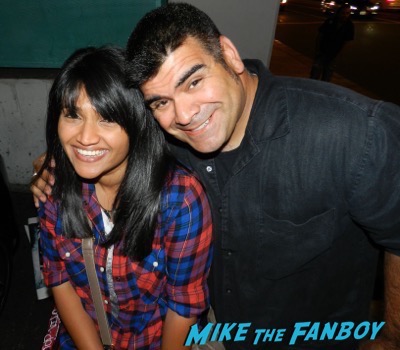 Johnny’s band is Hollywood Vampires and he was doing two nights. We went the first night.

There were a lot of people, can I say… A LOT OF PEOPLE! And I expected it to be a long night, but honestly, it wasn’t that bad.

Some of the other band members trickled out. Alice Cooper left and was nice enough to come over and sign. I didn’t have anything and got a figure signed for Big Mike. 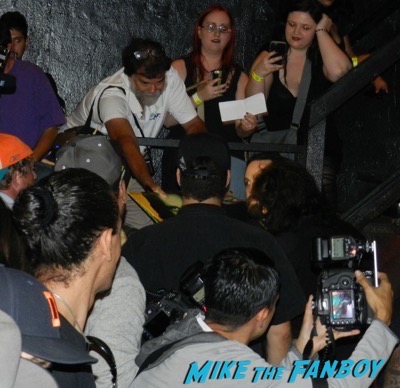 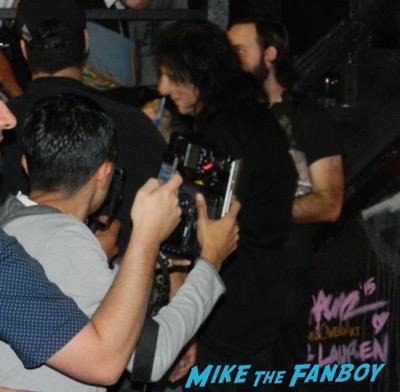 There was a car parked right in front of us and we were worried that it was going to screw us.

Perry Farrell was a guest and he was super nice. He stopped and signed for people, Anushika got a quick photo with him as well. 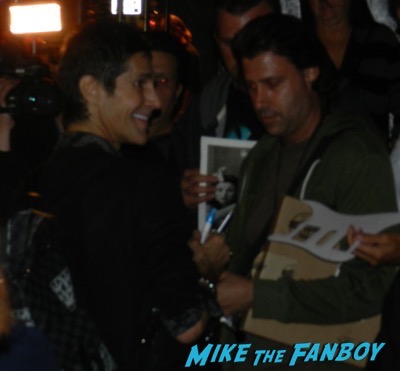 Duff McKagan was leaving and came over. Super nice guy. 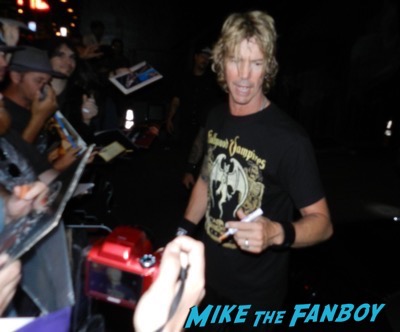 I was only here for Johnny, but it was pretty cool to see these iconic rockers.

And then… Kiss singer Paul Stanley came on over. He was pretty nice too. 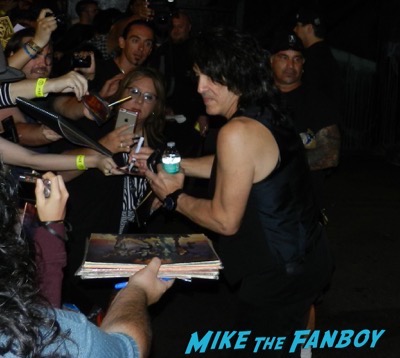 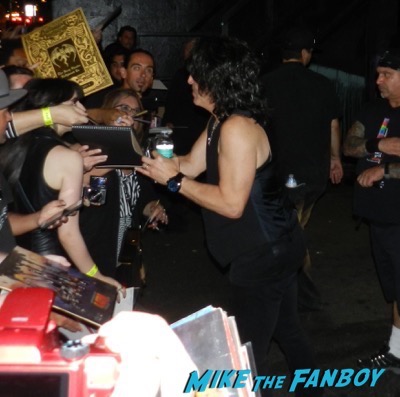 And now we wait for Johnny and pray that this car moves.

Then Johnny’s security came over and said, “He’s going to come over. Do you know what this means? (he held up one finger) This means one! You get one, if anyone tries to get more, I’m taking him away!”

Damn… I’ve never heard that before when it comes to Johnny.

Then, by a miracle of God, or that Johnny’s security asked him too, the car blocking us moved. Woo to the hoo!

Johnny then came out like five minutes later and came to our side first. 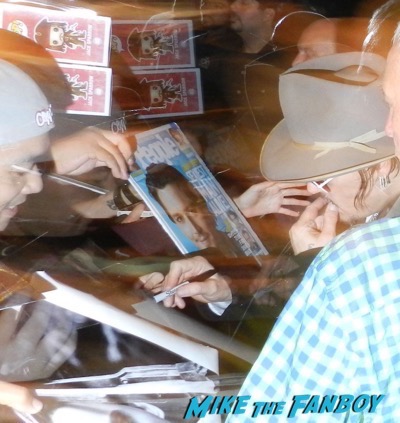 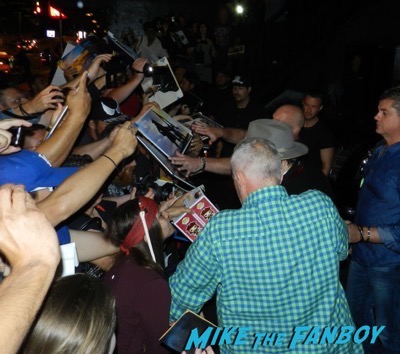 It was so fast, I was just like, holy shit. There were fans, collector’s, dealers, and random passersby.

Johnny signed my What’s Eating Gilbert Grape mini poster and Anushika’s DVD cover and bolted down the line. He stopped for one photo, but I can’t imagine it came out okay since the crowd was so intense. 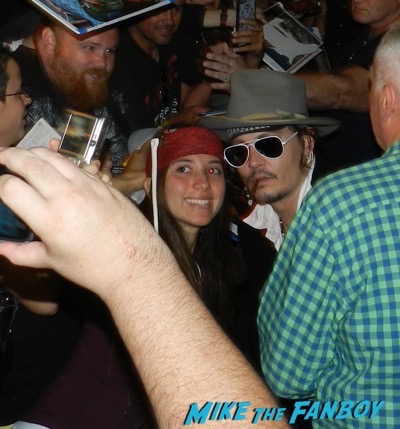 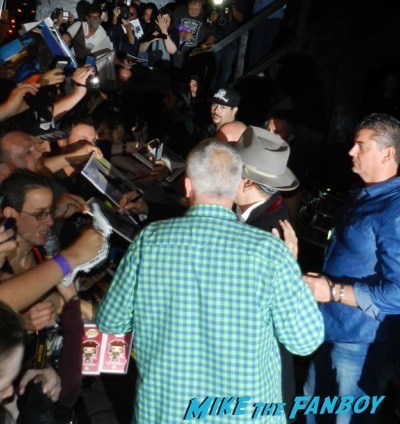 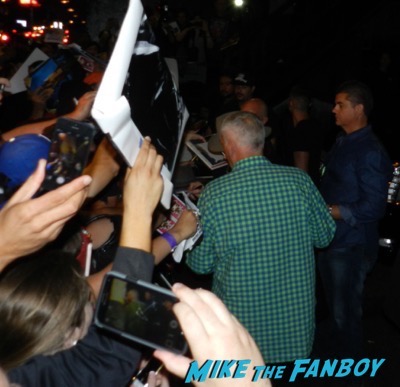 Still, after the whole thing was done, at least I got one, and judging by the others I saw that night, it wasn’t bad considering. 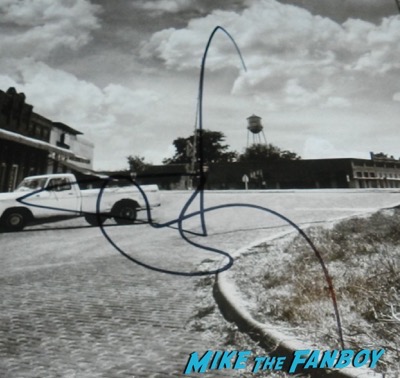 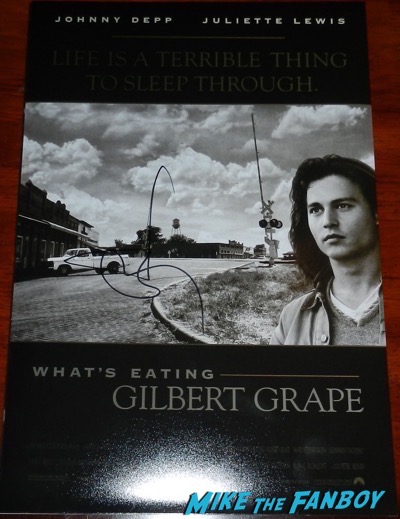