With the newest Pirates installment opening this weekend, I figured who else could I spotlight for this weeks Throwback Thurs but Johnny Depp!

This was an unexpected day and no one thought for a second he would be here! Thankfully, Chris saved the day and gave me something to get signed! BTW if you’re looking for legit items, check out http://www.theautographdog.com You can always email Chris to see what he has as well.

It’s a hot blistering day… and when I mean hot, it’s like the Devil’s asshole outside. I mean like 108 degrees. It’s not usually this melty in Los Angeles and when it is this hot, people stay inside… So, what do I do? I leave the house.

I went out to a local talk show, and unbeknownst to me, Johnny Depp was there. He was pretaping and I was kicking myself. It was a quick pop in and of course I had nothing with me. Grrrrrrrr…

It killed me a little bit, and if I thought I could have made it home and back I would have. Oh, the things I have for Johnny Depp at home.

Still, so many people were nice and offered me things, I mean like six people offered me photos, and honestly, I don’t want to hear shit in the comments, but Angel was the first to offer up something he had with him for me. It was very cool of him.

Apparently I was one of the few not in the Johnny Depp loop. #FanboyFail

I’m a poster collector though, so shockingly no one had any. Thankfully, Chris AKA The Autograph Dog came to my rescue and gave me an awesome Pirates mini poster. I also was kinda-sorta given a mini poster for Pubic Enemies by Ace, he had 15 things to get done and really couldn’t spare any, so I realize it was a sacrifice.

Security handled the situation really well and lined everyone up single file.

When Johnny Depp came out he was moving briskly and they said no photos, no photos, but a lot of people got them. It was a little crazy where I was, and I don’t like those rushed madness photos. 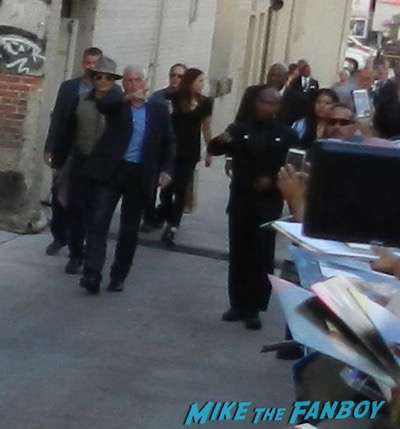 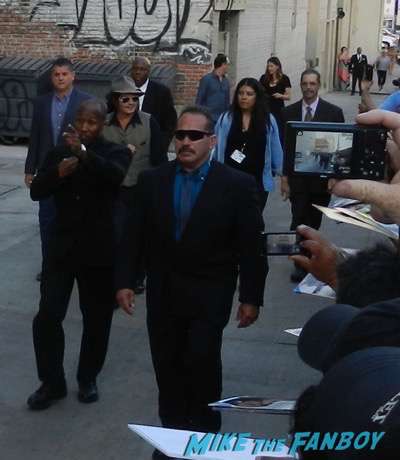 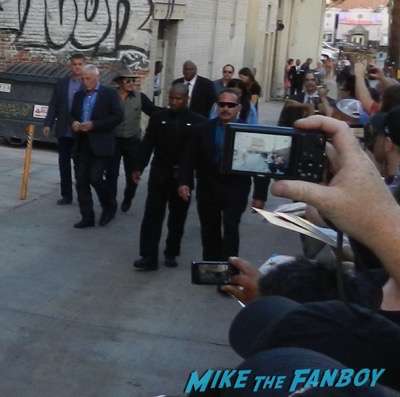 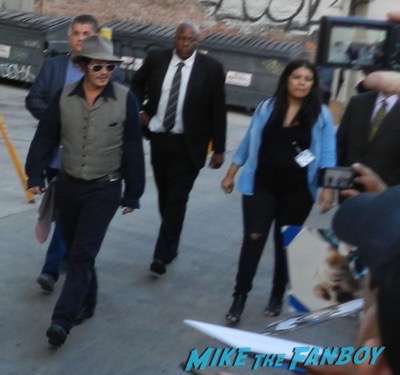 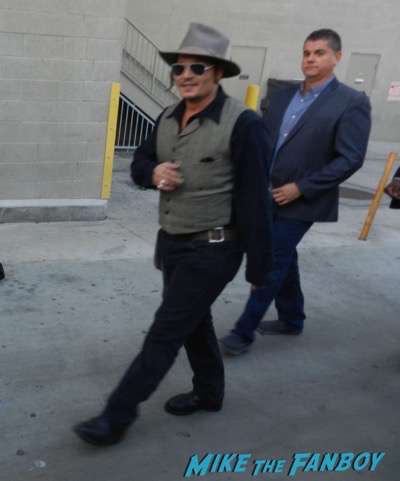 Johnny Depp was super nice, you gotta hand it to him. He went down the full line, he signed both of my posters, it was a blur to be sure, but it was so cool of him. 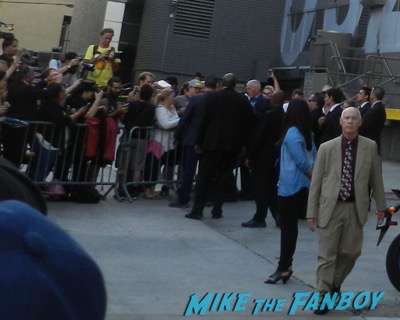 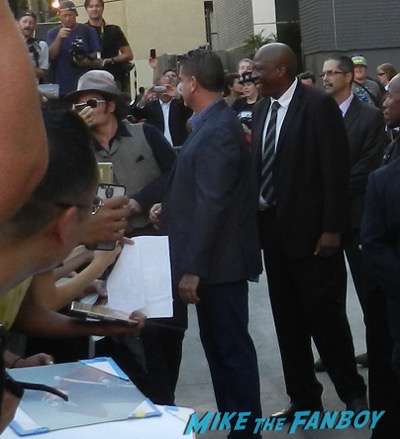 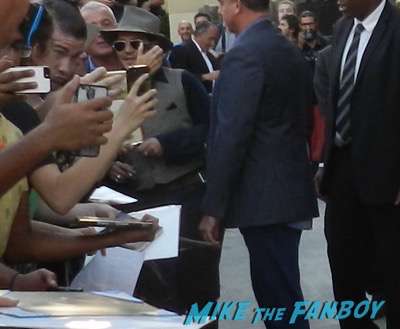 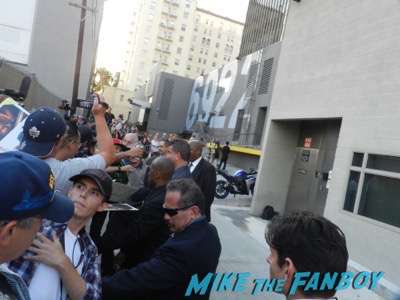 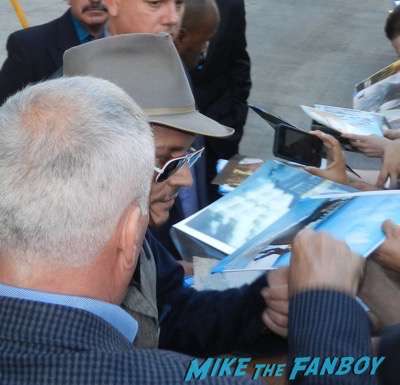 And I have to tell you, it was nice to see other collectors and people offer others items, yes some were for trade but at least for me people were super cool and helped me out. So, a big shout out to Anthony, Ed, and the people there. Very cool guys.

It was a random thing and I certainly didn’t plan on getting Johnny Depp, but wow. How awesome! 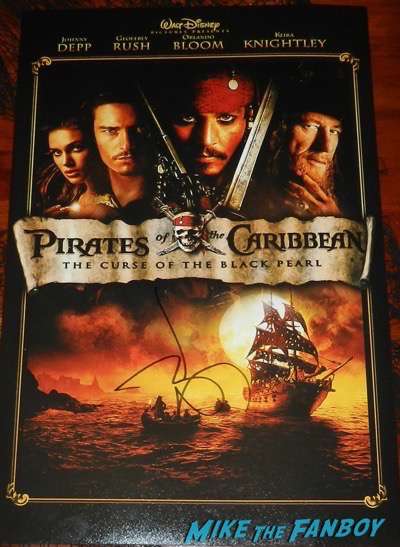 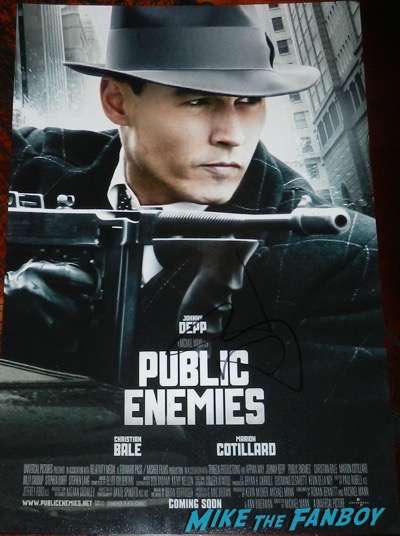 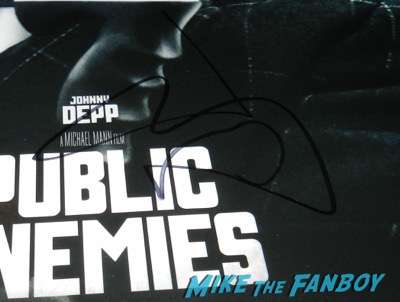