Home / NEWS / Josh Brolin Talks Goonies! Sequel Rumors! What Was It Like To See The Pirate Ship? And More!

To me, it’s just amazing to see actors talking about their past films with reverence. I say that because actors are put into two camps, the ones who pretend their most popular films don’t exist and those that embrace them.

Josh Brolin has been out and about promoting Sin City 2, and talk turned to The Goonies. 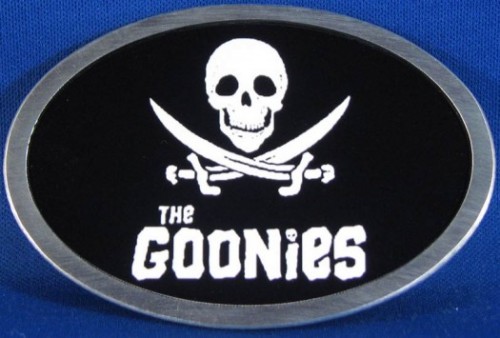 First off, what about that sequel talk? The Goonies reunion panel was cancelled at SDCC, so….

“There’s always a possibility. Seriously, no teasing. About every 5 years it comes up. I’ve never read a script. It seems that recently in the last year, there’s been more talk of it than usual from the likes of Corey Feldman and Richard Donner. But that’s as far as it’s gone for me. I don’t know how I feel about a sequel, given that I love the original movie so much.” 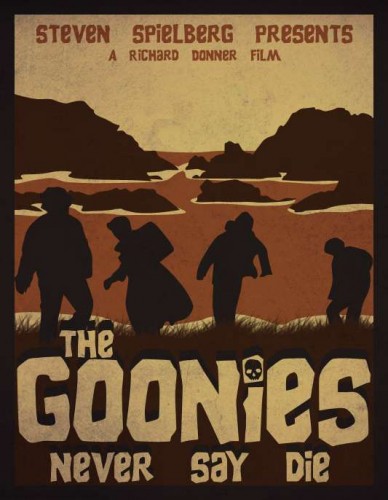 Was it as much fun to make as it is to watch?

“I’ve never had more fun on a movie than I did on the Goonies. I thought that was how it was going to be for the rest of my career. And even though there have been massive fluctuations in the past 30 years, I still hold that as my greatest experience.” 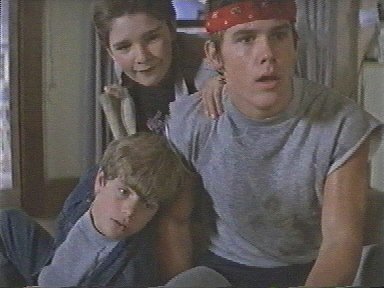 “My craziest on-set story comes from during ‘The Goonies,’ when I came up to Spielberg and said that I wanted to climb the walls of the tunnels and that it represented my mother’s womb, for some odd reason. I was reading Stanislavski at the time and Spielberg’s response was, ‘Why don’t you just act.’” 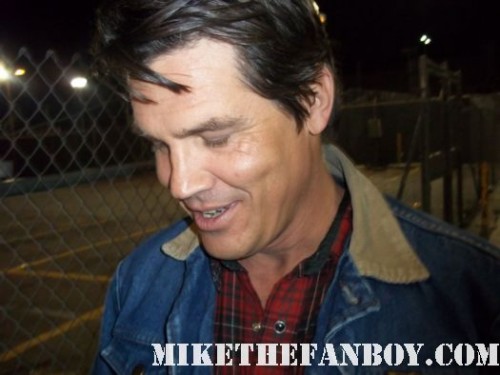 What was it like to see the pirate ship set?

“They didn’t show us the ship that was being built, which would now be CGI I’m sure, so this was long enough ago that everything was practical (which made things much more fun & fantastical) – so it was on a stage, the stage was a massive pool with a practical 110 foot boat built in it. And they backed us up into the stage, into the water, had the camera set up so that we could have an “organic” reaction, put us underwater, I came up out of the water, turned around, we all came up out of the water, I turned around and said ‘Holy shit!’ which ruined the whole take. And the surprise. So we had to resort to acting in the end.”