Joss Whedon and a few cast members for Marvel’s upcoming Avengers did a twitter q and with fans yesterday. One of the subjects they talked about was what film you need to see to “prep” yourself for the film. Joss Whedon’s answer… Steel Magnolias!

Now, while I’m sure he was kidding, I think we need to take a moment and ponder this. I can see Shirley Maclaine with a whip and a gold tiara looking a bad guy in the face and saying… “I’m not crazy…. I’ve just been in a very bad mood for 40 years.”

See how it could work? Or how about this little slice out of the Avengers and Steel Magnolias script mash up….

The street is littered with garbage and our hero SHELBY has blood dripping down her face looking beaten. She is laying on the ground with all hope lost.

LOKI stands over her.

LOKI
(snarling)
It looks like your colors are pink and pink…

SHELBY opens her eyes with a fierce determination, and starts to get up to LOKI’s surprise. SHELBY grabs the gun by her side…

SHELBY cocks the gun just like Linda Hamilton in Terminator.

SHELBY
Are blush and bashful…

SHELBY fires the gun at LOKI he ricochets back.

SHELBY
I have chosen…

LOKI tries to get up, SHELBY fires again.

SHELBY
Is much deeper than the other!

This has been a journey inside the mind of Mike The Fanboy.

Check out part of the transcript below and the Superbowl teaser trailer for the Avengers!

Joss Whedon Q and A (thanks to Disney for this!)

Q: Is the movie’s plot going to reference any classic Avengers stories or be a more “ulitmate-ized” story?
JW: “It’s a combo platter: classic, Ultimate, plus a little “Richie Rich” & “Mastering the Art of French Cooking.”

Q: Was there an Avenger you wanted to put in the movie but couldn’t make it work for whatever reason be it budget or time?
JW: “I’m a fan of the Wasp. She’s goofy and sting-y.”

Q: Has the ante been upped on Easter Eggs? And if so, how attentive will movie goers have to be to stop them?
JW: “There will be actual dyed eggs. Try to find them all!”

Q: Everyone always asks what the hardest part of directing the movie was. What was the easiest?
JW: “Controlling the meat puppets. … I mean, actors.”

Q: Will the female characters, esp. Black Widow, remind the boys how strong they are, and how?
JW: “The females will spend their time whimpering and baking and being befuddled by math.” #sarcasm

Q: What was your first reaction to getting the chance to direct The Avengers?
JW: “What moron would take a job that hard? Show me this moron, so that I may mock him.”

Q: Can you enjoy Avengers without seeing all the other films?
JW: “You don’t need to see any @Marvel movies to enjoy #Avengers! But you need to see Steel Magnolias, like, six times.” 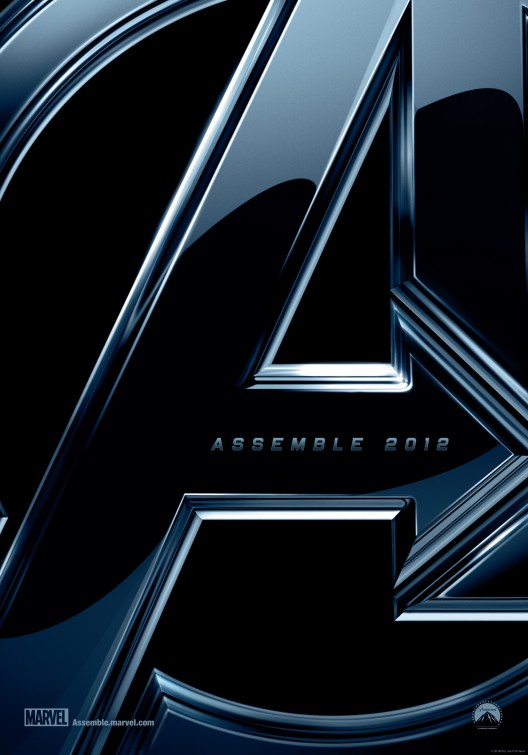 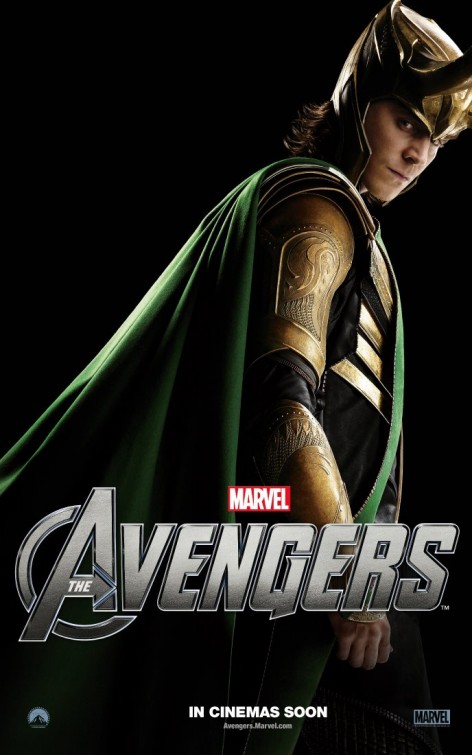 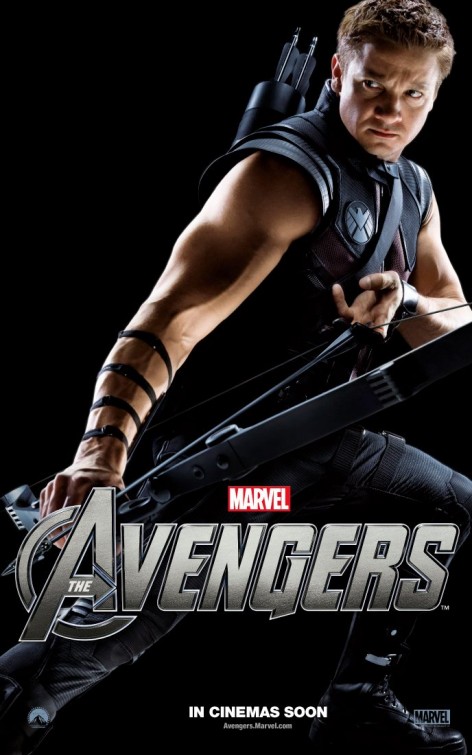