You know, Erica sent me an email with the heading, “No! The pros are killing Joss!”

Joss Whedon tweeted a quick blurb below. I can only assume he was swarmed at a q and a that he was doing for Much Ado About Nothing.

Now, I have two awesome encounters with Joss Whedon from this week in my inbox to code and post, which will happen soon.. But… This made me so mad.

You know… Joss Whedon has been at this a long long time and I’ve had the amazing fortune of meeting him so many times over the years, so has Erica, I’m sure many of you have.

It just makes me so sad, someone who would take 15 minutes and chat with fans (yep, Joss has done this on more than one occasion) would now say something like, “I run from them and disappoint you. Can Jeff Goldblum give them a virus?” 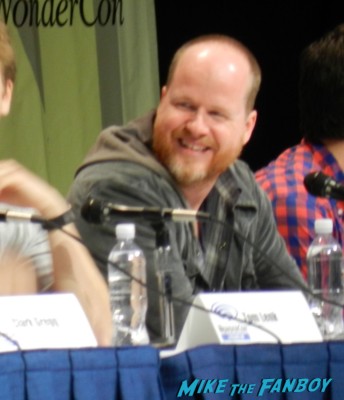 And if you think I’m going to go off on a tangent about “Autograph Dealers” versus “Autograph collectors” versus “Fans” versus “photo people” I’m not. The truth of the matter is, no matter what anyone might think, no one is entitled to an autograph or anything else over the next person. 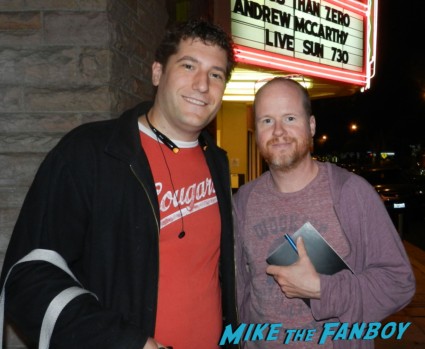 I know and talk to many “autograph dealers” and most are perfectly fine. (there is clearly one glaring omission) I’ve also seen people who are “regular” fans behave horribly, pushing, shoving or worse. I mean look no one is perfect, but what I don’t understand is needing a stack of 8×10’s signed by a featured extra on The West Wing. I mean I’ve seen people push and shove a family of four down only to get a photo signed that I know won’t sell for more than $5.00 on eBay. It’s crazy. 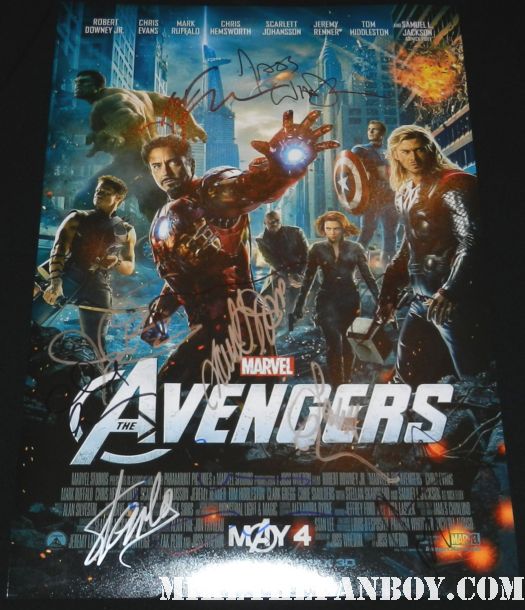 I’m not saying, I or any of my friends are perfect, no one is, but when celebrities who are, in my personal experience fucking awesomely nice start wishing Jeff Goldblum on people, it’s time to start to reevaluate.

If there’s only 10 people there at an event, it shouldn’t get crazy nuts. Really, as time goes on, it’s only going to get worse and what’s going to end up happening is that no one is going to be “fan friendly” and hate meeting people, doing photos, and signing autographs.

I don’t know the point of all of this. I guess with a rant there is no point. It just sucks to see people who are cool start hating something that I find a fun hobby. If Joss can turn so can anyone. I’m almost thankful when I see a show I like filming in a remote part of the world so that they won’t get slaughtered and still be nice when they’re in town for a q and a or premiere.

I dunno man… It just sucks!

I guess the point is, no matter if your a “dealer” or a “fan” just be respectful of the people who are signing. I guess that’s all I’m trying to get at. 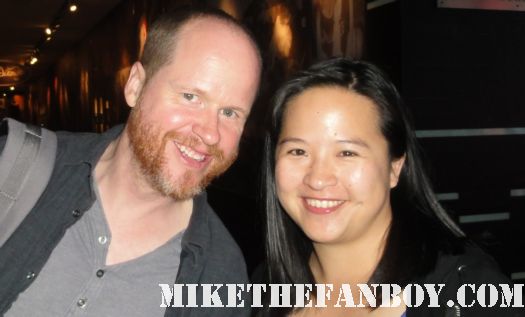