Home / Reviews • The Lovely Erica • TV Heartbeat / Just in time for Halloween! From Dusk Till Dawn the Series is out on DVD!! Scary Vampire Fun Ahead!

Did you catch From Dusk till Dawn the Series that debuted earlier this year? What? You missed it? Just in time for Halloween, the show is available on DVD and Blu Ray!

From Dusk Till Dawn the Series is the flagship show that launched the new network, El Rey. Based on the cult-favorite film of the same name, director Robert Rodriguez developed the show for TV and also directed several episodes. 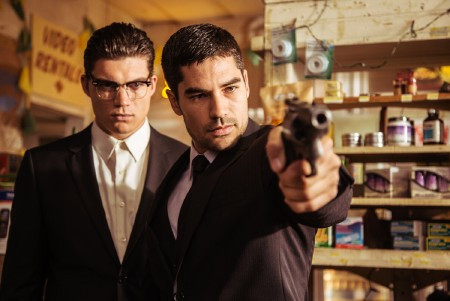 The story focuses on the bank-robbing Gecko brothers, Seth and Richie (DJ Catrona and Zane Holtz) who are making their getaway. On the lam, they have a run in with Texas Ranger Freddie Gonzales (Jesse Garcia) and his partner/mentor Sheriff Earl McGraw (Don Johnson). Things don’t go well and psychotic(?) Richie starts to see demons. Things get more complicated when they reach out to the cartel (Wilder Valderrama) for help and get entangled with a former priest and his family (Robert Patrick, Madison Davenport and Brandon Soo Hoo). As if that wasn’t enough, they flee to Mexico and take refuge in, well, a strip club filled with vampires. 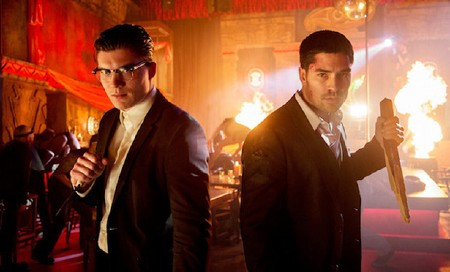 The first 10 episode season moves in a very different pace than the movie which starred George Clooney and Quentin Tarantino as the Gecko brothers. (Not hard to guess who played Richie, right?). With the luxury of more time, Rodriguez takes gives more background on the story about the characters you already know and add in some new ones. Suspenseful, scary and funny, the show also digs into the Mesoamerican origins of the vampires and features a bunch of guest stars including Jake Busey, Adrianne Palicki and William Sadler. 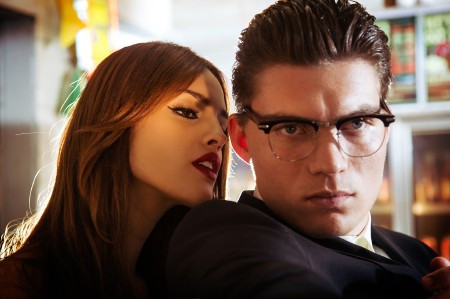 From Dusk Till Dawn the Series has been renewed for a second season so catch up on the DVD now! The Blu Ray also features a host of bonus features including commentary by Robert Rodriguez and the cast. There’s also a best kills video, a bunch of behind the scenes videos, character featurettes and a ton of footage when the show first debuted at the SXSW festival last year (including the Q & A with Robert and the cast). 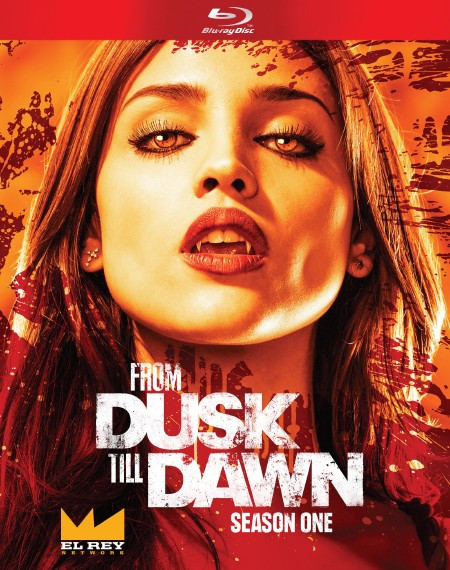