A few years back I went out to meet Justine Bateman at her book signing and had an unsuccessful autograph encounter.  She told us, “I don’t do that anymore.”  She would only sign her book.  I saw that Justine was going to be out again for a Q & A for a movie she directed.  The film is called Violet.  I thought that some time had passed and maybe she would be willing to sign this time.  As luck would have it, Justine signed my Satisfaction twelve inch.  I told her that the movie has brought so much happiness to me over the years.  Unfortunately, I wasn’t able to get any good photos.  Thanks to DVD Dave, he was able to get a good photo inside of Justine during her Q & A.  Thank you, Justine for making my night! 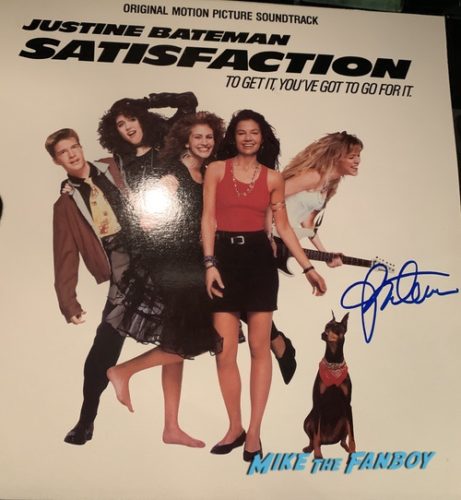 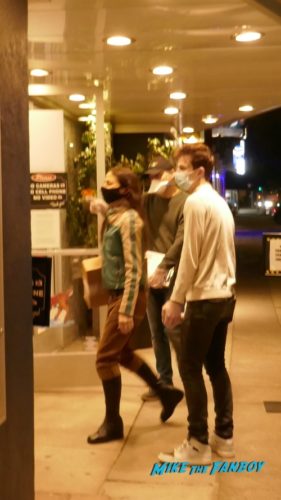 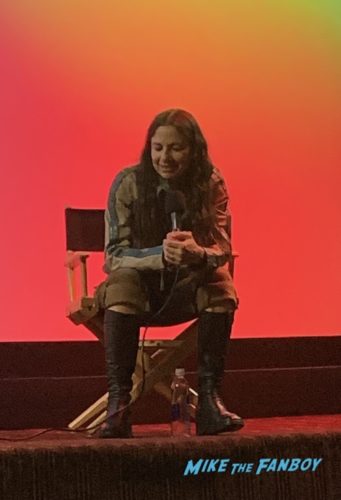