It’s always a wonderful highlight of my week!

The stunningly cool Karalee is back with some pop culture tidbits including A gosling and McAdams reunion, Jennifer Lawrence poops her pants, Adam Brody’s Engaged and Kanye!

Happy Friday! With Turkey Day around the corner, it’s easy to reflect on all for which we are thankful — like family, friends and celebrity hullabaloo. With that, I give you this week’s sidestep-into-the-silly: the PCC. 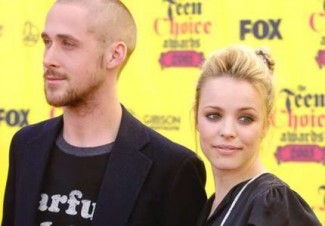 Ryan Gosling and Rachel McAdams are back together! I’ll let that wave of joy finish engulfing your soul. All good? OK, well just know that this is just a rumor. And likely not true. 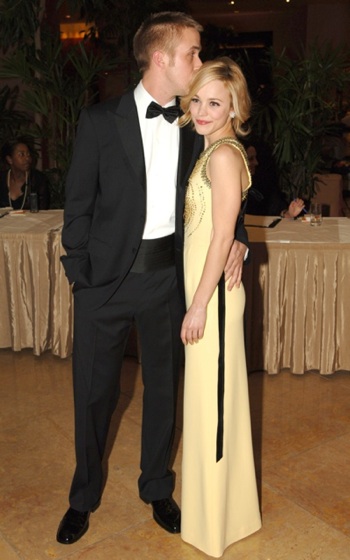 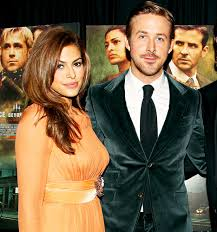 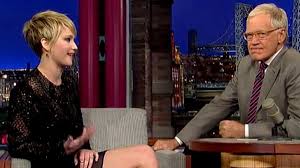 This week, Jennifer Lawrence told David Letterman — and by extension, the world — about the time she pooped her pants. 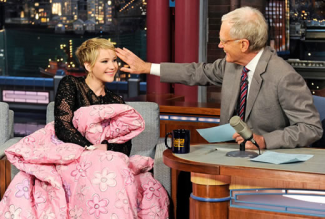 Ya know, the way Katharine Hepburn used to chat with Dick Cavett. 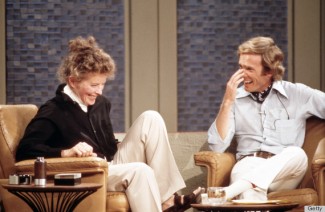 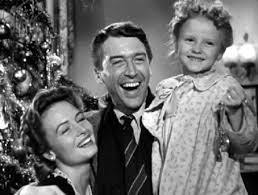 Nearly 80 years after “It’s a Wonderful Life,” rumors are swirling that a sequel to the holiday classic is in the works. Sorry, “Murder, She Wrote” — your reign as “Reboot Absolutely Nobody Was Asking For” has come to an end. 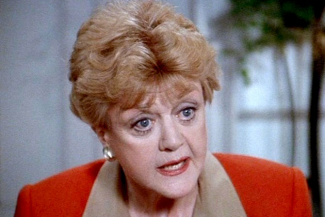 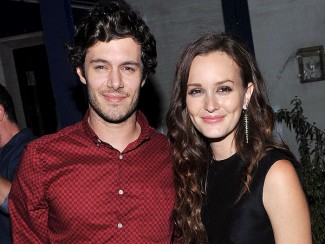 Adam Brody, best known for “The O.C.,” and Leighton Meester, star of “Gossip Girl,” are engaged. Upon her saying yes, Adam said, “Welcome to the O.C., bitch!” XOXO!

Parents of the year 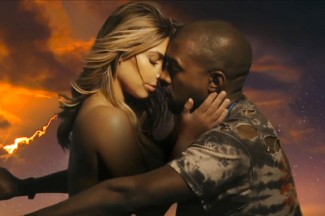 In addition to comparing himself to a slave, citing that his creative freedom has been robbed, Kanye West this week released his new music video, featuring his topless baby mama/fiancé straddling him and simulating sex while riding around on a motorcycle. It’s nice to see the way parenthood has matured them and given them a new sense of purpose.