Last month, the matriarch of the series Ms. Katey Sagal did a rare cd signing at Amoeba records in Hollywood and of course, I forgot. Sigh… Billy Beer remembered, as did Colin and crap ton of people. Me? Nothing.

Thankfully, Colin was able to run down there for me as I drove from Santa Monica, To Studio City, To Hollywood to try and make it in time. During the holidays nothing is easy.

Still I made it and joined Billy Beer an Colin in line. I got to see MTF contributor and fan Paul as well before we headed into the store.

The cool thing about this signing was that you could also get one extra item signed as well as the cd. I think all signings should be like this. Just saying.

Once in the store Billy had to pick up a few albums including Manu Chao… Ahora Que. He was excited. 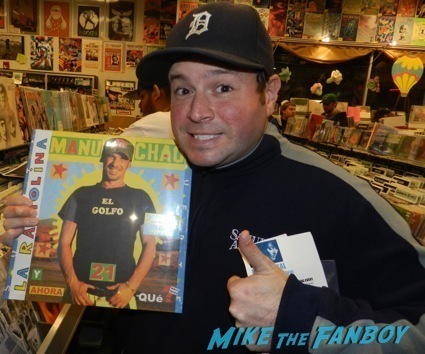 Then he found the cd of his dreams.. Titled Hot Women. I have many comments but only seven are fit to print. 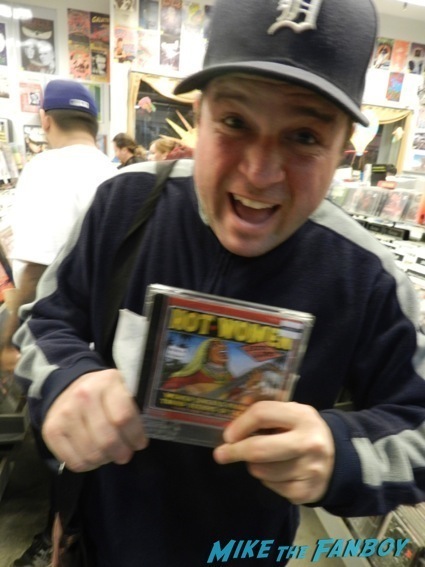 After a brief wait, out came Gemma Teller herself, Ms. Katey Sagal! She looked great and was very chatty. I thought she was going to do a performance but apparently that wasn’t the case. 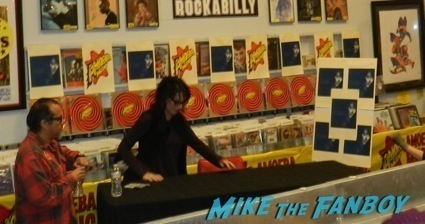 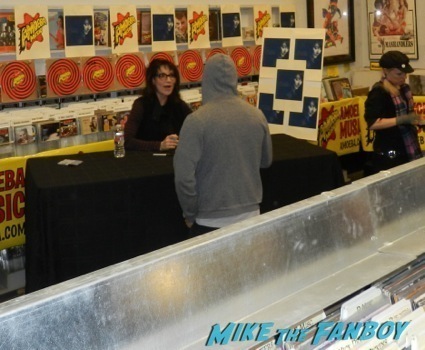 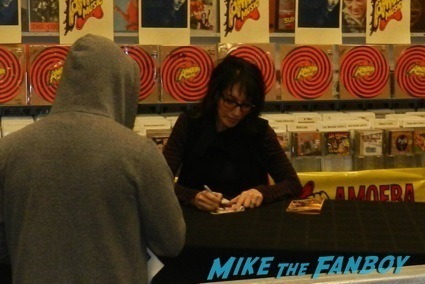 Nonetheless, we were all pretty excited.

Everyone got to go up one by one and talk to Katey and the nice thing was that there were posed photos with the photographer. So well run, this was. Wow, that sounded like Yoda… Good job Mike. 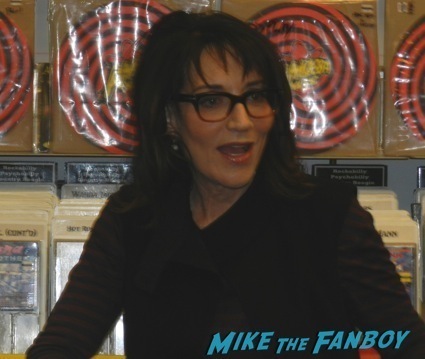 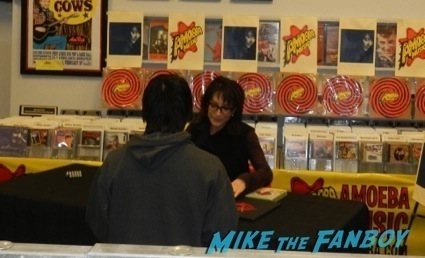 When it was my turn, I tended to gush a little which Billy Beer is still making fun of me for. I did tell her about how Married… With Children was my Dad’s favorite show and we used to watch it together and how I love Sons, and yeah I babbled… Sigh… 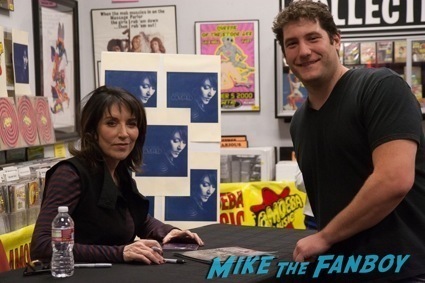 Katey was so nice and put up with me. I also got my season 5 presskit book signed as well.

Plus another MTF write was in attendance! Hello Anushika! 🙂 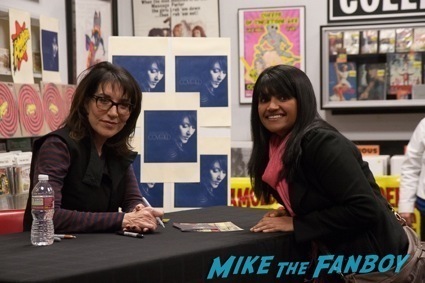 Check out everyone’s photos below! 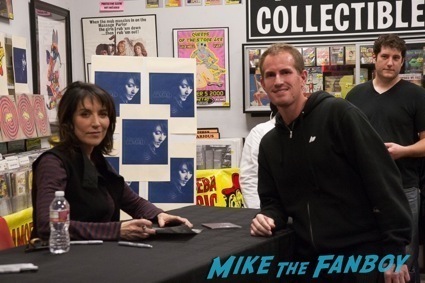 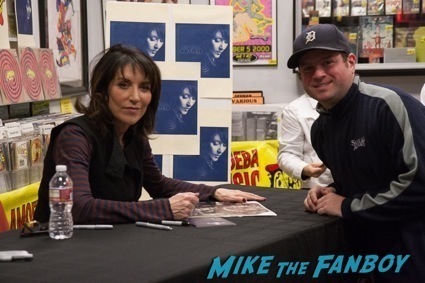 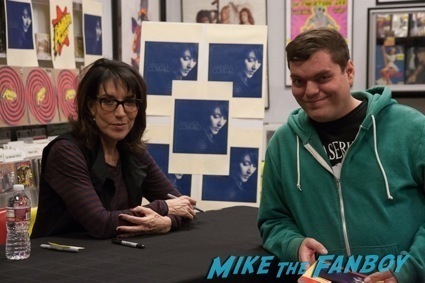 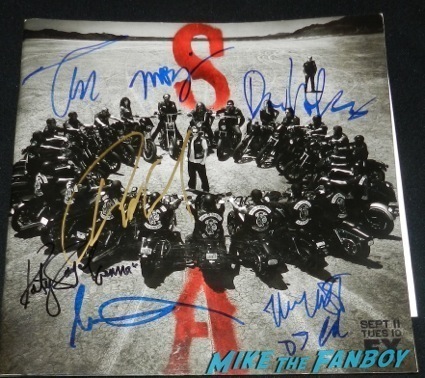 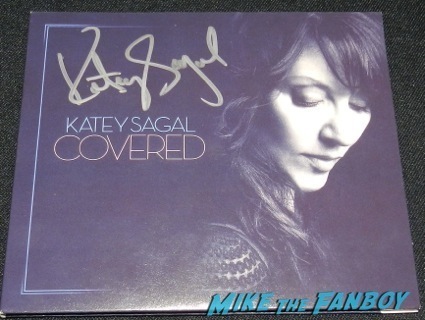